How to Vet Veteran's Charities? Many accused of doing little to help vets

Be mindful of what organization you're donating to. 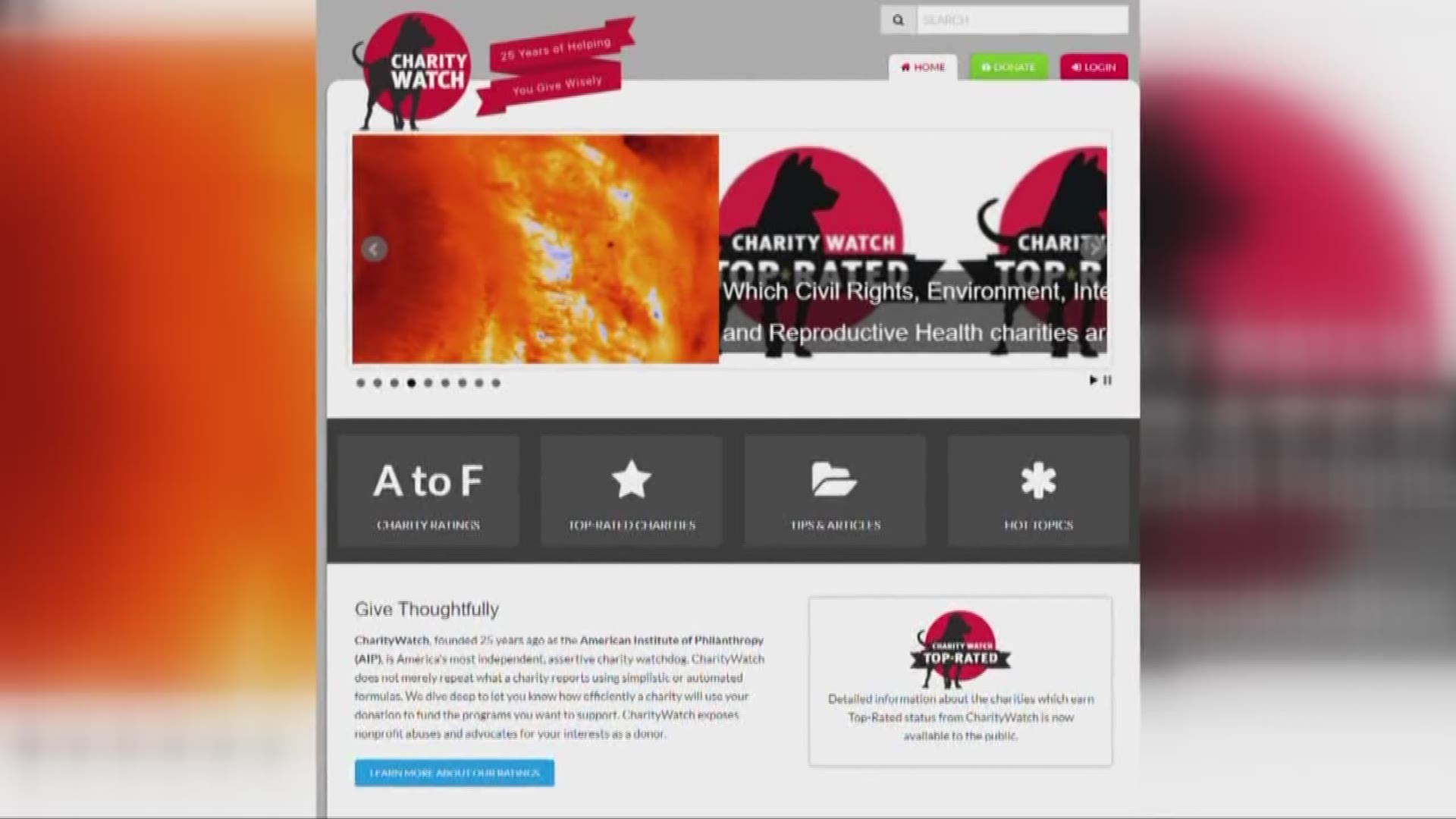 Cleveland — Many of us took a moment today to honor our fallen veterans.

Others take their appreciation one step further, donating their time and or money to help those who served.

But how do you vet those claiming to help veterans? Very carefully.

It's easy to tug on our patriotic heartstrings, especially on the day we honor the veterans.

And that's why it's easy to get people to give.

But some charitable groups, promising to give back are a veteran's worst enemy.

Just last month, lawmakers began investigating The Center for American Homeless Veterans, for allegedly spending most of the money it raises on telemarketing consultants and its own leader's salary, who happens to be a Vietnam Vet.

And that's not all that unusual according to Charity Watch, which rates non-profits on how they spend their money.

26 of the 53 Veterans and Military groups it looked at in 2015 received an F-rating.

"One of the red flags to look for is whether a charity's spending on fundraising seems way out of whack," says Anthony Giorgianni of Consumer Reports.

For example Charity Navigator, another group that rates non-profits, Gave The Military Order of the Purple Heart Service Foundation And The National Veterans Services Fund zero stars for spending less than 22% percent of their expenses on actually helping vets.

On the flip side, Homes For Our Troops got four stars for spending nearly 89% percent of its expenses on vets.

As did The Wounded Warriors Family Support, for putting more than 86% of its money towards programs.

But they’re not to be confused with the nationally known Wounded Warrior Project, which was wounded by allegations of wasteful spending in 2016, and received an advisory alert from Charity Navigator.

After being called out, new CEO Mike Linnington helped restructure the organization and fired half the executive team. It now has three stars from the watchdog group.

"We're going to be as efficient as effective as we can be," Linnington said.

And that's the perfect example of why you need to research before you give.

A charity may have a well-known name, but you still may not be comfortable with how they spend their money. Or, you could get a call from a company that sounds like one you've heard of, but it could be a totally different charity. 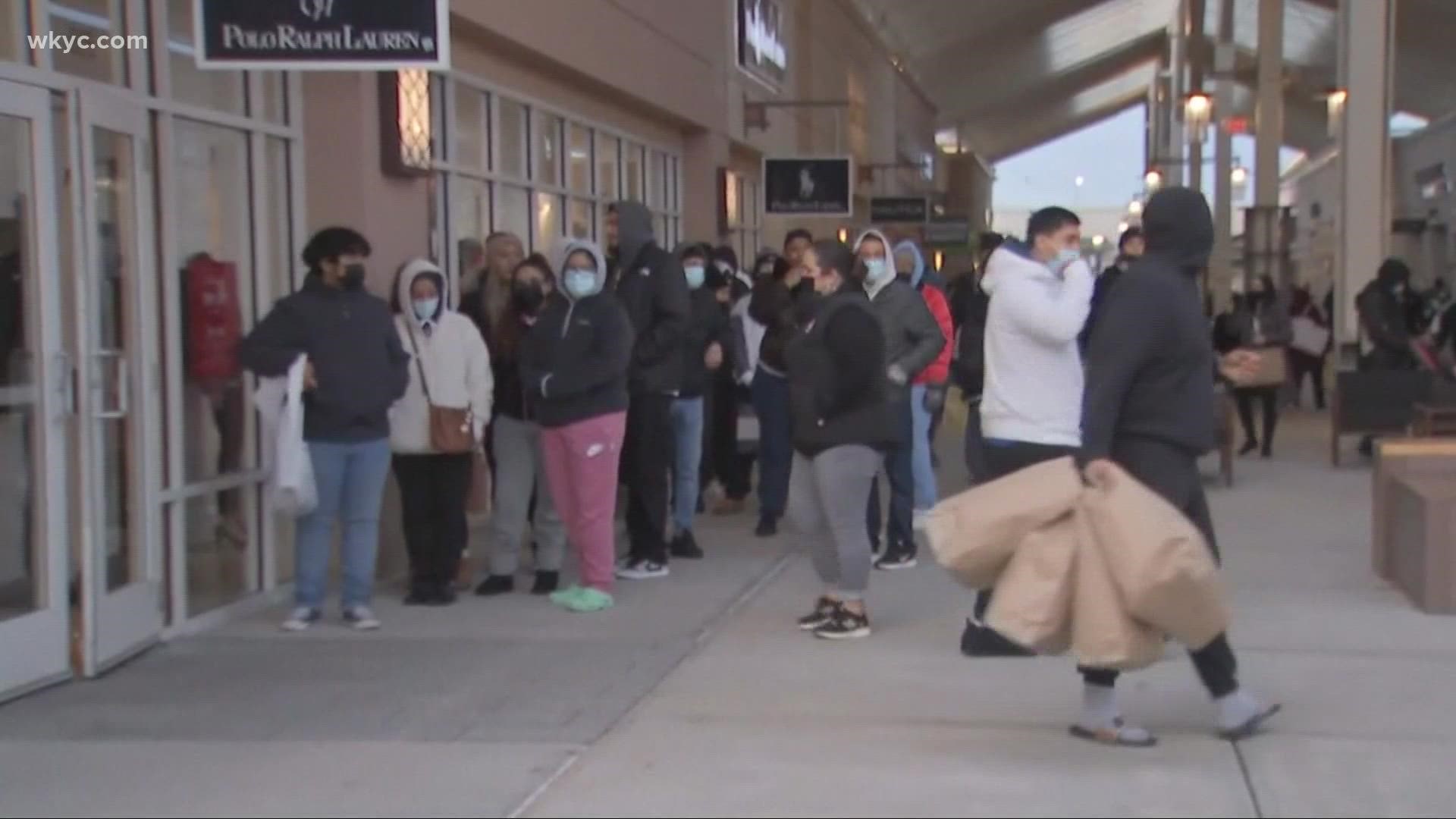