After recent burglaries, you may be thinking about ways to protect your family. 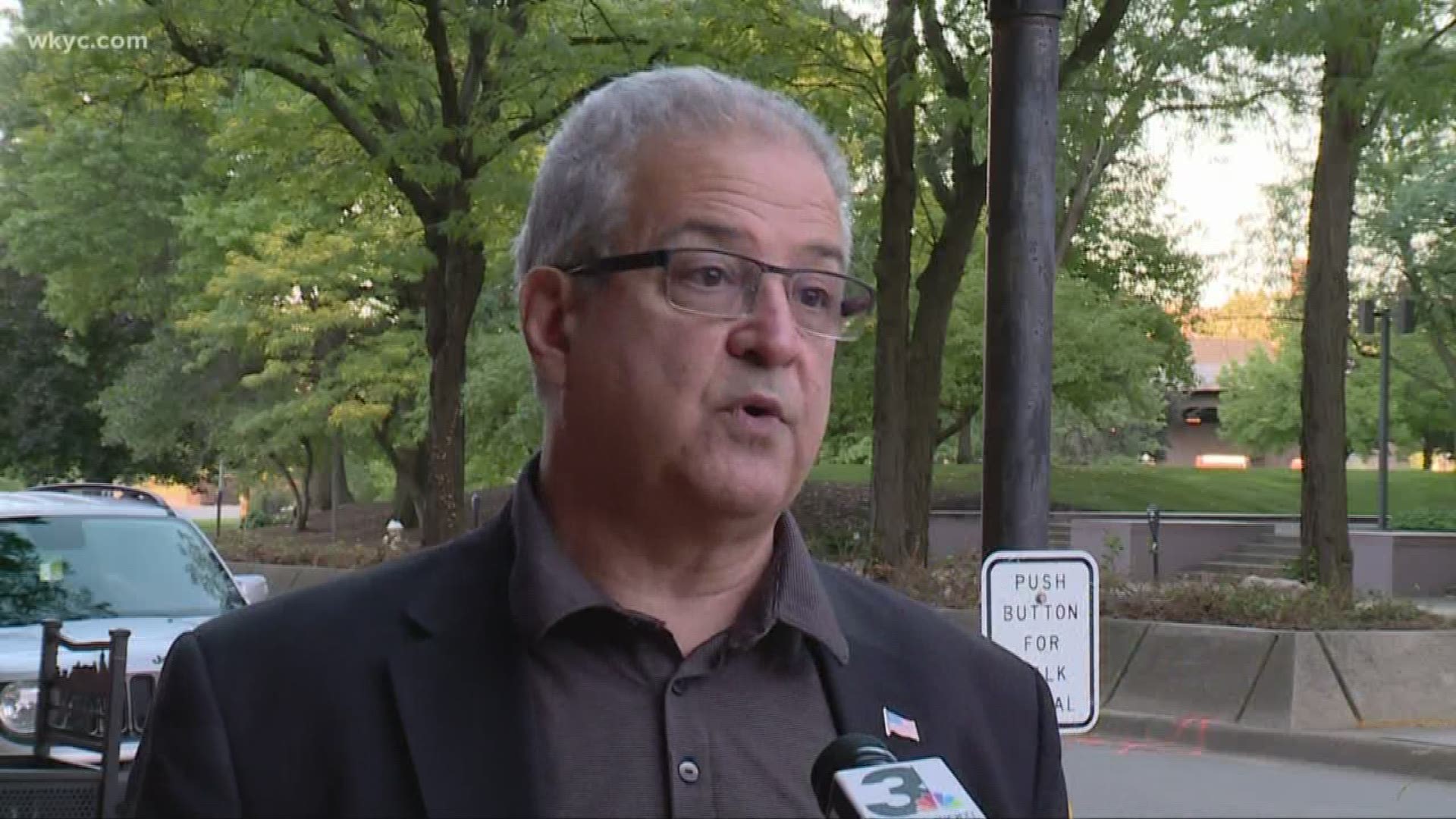 After reports of a prowler, breaking into homes on Cleveland’s east side and two men recently arrested in connection with multiple burglaries in the Parma and Parma Heights areas, you may be thinking of ways to protect your family from similar crimes.

Dimoff has worked 20 years in law enforcement and another 20 on the private side of security.

Often times, people tend to forget to lock their doors and windows as well as using bright lights.

He says security systems are good but families need to get back to the basics, “All this electronics is icing on the cake, the bottom line is get into a routine, and get your family into the same routine and get everybody on the same page.”

Getting to know your neighbors and looking out for one another is important too.

Dimoff says there are devices to keep your windows from opening too far.

“You can actually buy little locks or drill in screws that stop the window from moving up and it’s simple from the inside to drill those little holes and screws to prevent the window from being able to be moved up,” he says.

He also says trimming bushes near windows is important, “do not let your bushes block windows, criminals love the fact that we give them camouflage so they can work on windows.”

Bottom line, make it difficult for burglars so you can reduce the likelihood of becoming a victim.