And the airlines are none too happy about it. 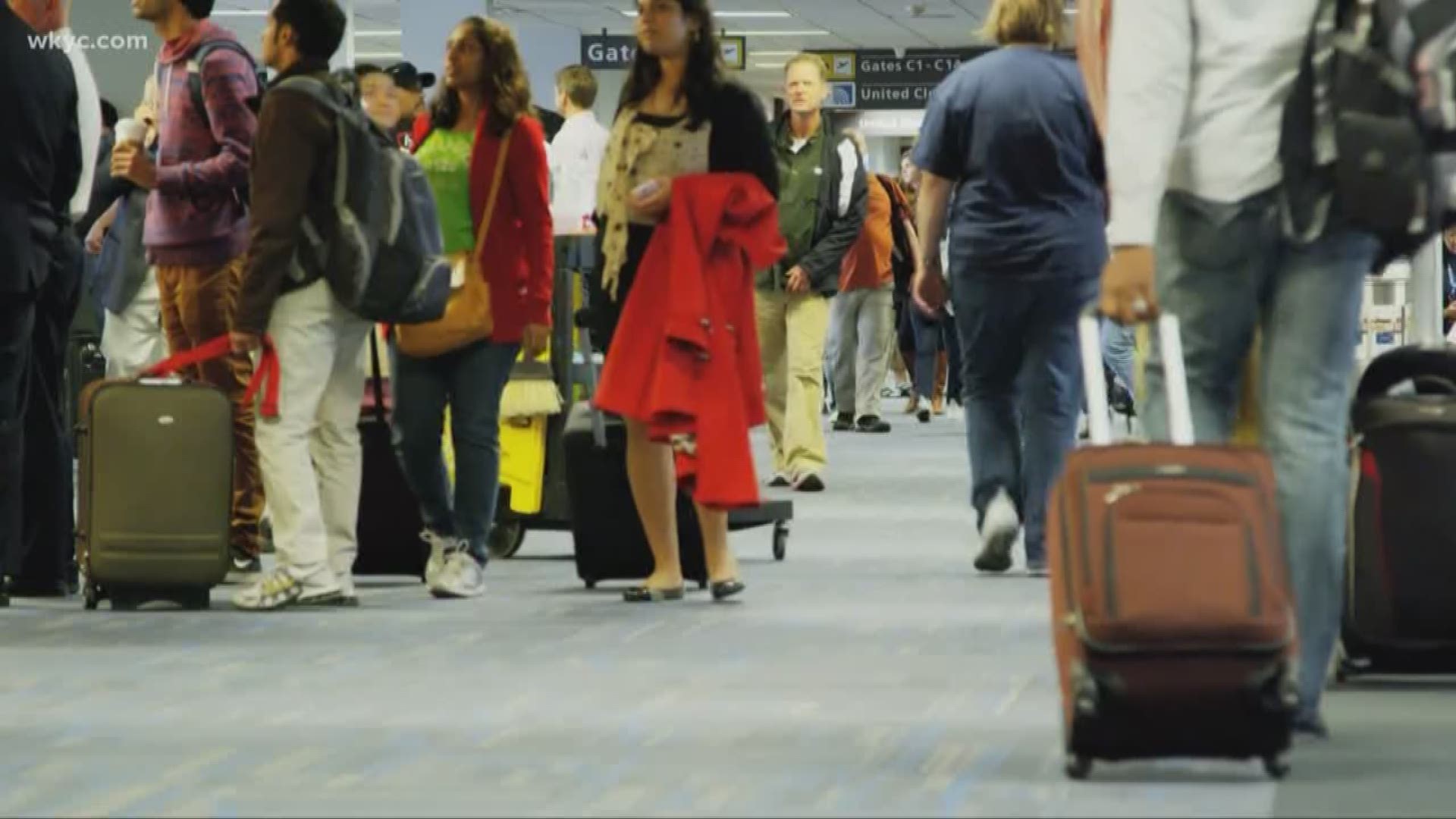 New York — Fliers have been getting nickel and dimed for quite some time now on everything from checked bags to seat size. Now some consumers are turning the tables, finding a way to get cheaper fares on the back of the airlines.

And you'll be skipping to the gate if you can score a flight on Skiplagged. It’s a travel site that advertises deals up to 80% off listed fare prices.

Here’s how it works: Let's say you want to go from New York to San Francisco and the price is $300. With Skiplagged, you might find a cheaper flight that goes from Cleveland to Seattle with a "layover” in San Francisco for $170 dollars.

And the airlines are none too happy about it.

In 2014, United and Orbitz filed a lawsuit against Skiplagged’s founder, which a judge dismissed because of a technicality.

Also, according to travel site, No Mas Coach, United recently sent a threatening letter to a passenger, saying he owed $3,236.76 for gaming the system on 38 flights with Skiplagging or using "Hidden Cities Ticketing," as they call it.

The airline claims it violates its 'Contract of Carriage,' which is buried in fine print on its website. Even though using this flying trick is perfectly legal.

Case Western Law Professor Andrew Pollis, who specializes in civil litigation says if he represented someone penalized by United, "I would argue that particular contract term is void against public policy. And that there is no obligation when you enter into a contract to actually use the entire item or service you purchase."

But there are downsides by Skiplagging. You can only use carry-ons because checked bags will end up at the final stop. And you have to book one way, or else the airline will cancel your return.

Then there's this, according to Jon Nickel D’Andrea, a writer for No Mas Coach, “If there's weather or anything, they’ll try to get you on a direct flight to a city you have no desire to get to."

But this hasn't deterred fliers checking for cheap fares. Skiplagged claims it's had more than a million visitors since it was founded in 2014.

Nahar says, “No matter what your destination, we will find you a cheaper flight."

And here’s an example of their claims of the cheapest flights: A round trip from Cleveland to New York on Delta, will run you $349 on one of the popular travel sites. The same flight will cost you $197 on Skiplagged.

United gave us the following comment in response to customers who utilize Hidden City fares:

We are contacting customers who have repeatedly violated the terms of their tickets, by purchasing a ticket to a destination more distant than their actual destination and not flying on the last segment of the ticket.

By including the additional segment, these customers were able to purchase their tickets at unauthorized lower fares. When customers book a ticket and check-in for a flight but do not show up for the final segment, operations can be negatively impacted for the other customers on a flight. For example, gate agents will sometimes hold the flight for the checked-in customer who will ultimately not show up. In other words, delays on one leg of a flight, while waiting for customers who ultimately skip the flight, can impact United’s flight schedule for all customers.

We are working directly with customers who have repeatedly done this.