A huge whistleblower lawsuit has been filed against CVS Caremark, alleging it over billed the Government by hundreds of millions of dollars in an elaborate pricing scheme. 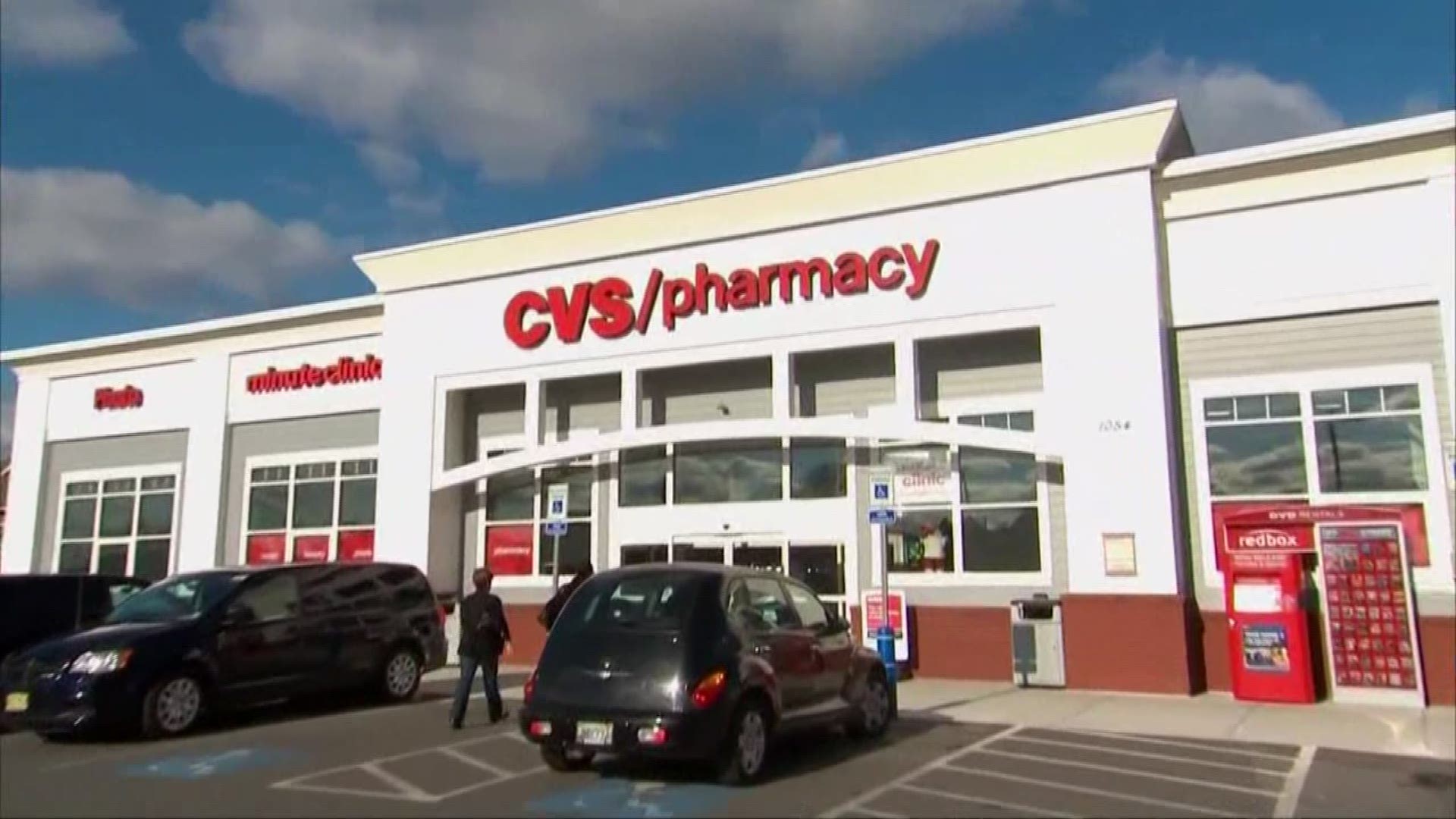 Pennsylvania — A huge whistleblower lawsuit has been filed against CVS Caremark, alleging it over billed the Government by hundreds of millions of dollars in an elaborate pricing scheme.

And that the money lost, impacted millions of Ohioans on Medicare. But if the allegations are true, the fraud could impact many more.

The case centers around accusations from a specialist in drug costs who worked at Aetna, which happens to be one of the largest Medicare Drug clients of CVS Caremark.

She claims Caremark did a great job of negotiating prices with manufacturers to provide drugs, but did not pass those savings on to insurers like Aetna, that contract with the state.

"There is a tremendous amount of fraud going on here because there is no transparency," says Antonio Ciaccia from the Ohio Pharmacists Association.

And it’s a bombshell. Blowing open, what he calls a shell game, by companies like CVS Caremark which are hired to help keep costs down

"So, CVS Caremark is essentially being trusted to pay for your prescription drugs through the Medicare program. And the allegation is they're billing a much higher amount than they’re actually paying," says Ciaccia.

In the lawsuit, which both Aetna and CVS fought to keep private, but we were able to obtain, CVS is accused of submitting false Medicare Part D drug costs for at least the past ten years.

That those false drug costs, caused Aetna, which is one of CVS' biggest Medicare Drug Clients, to pay as much as 25% to 40% more than its competitors

And as a result, Federal and State health insurance programs that contracted with them also had to pay more

Ciaccia says, if you're a patient, this could impact the amount that you're paying at the pharmacy counter. It could over inflate your co-pay. But as a taxpayer this ends up impacting everybody because the cost of prescription drugs is going up and thus the bill to the Federal government is going up.

CVS issued this statement in response to the suit: We believe this complaint is without merit and we intend to vigorously defend ourselves against these allegations. CVS Health complies with all applicable laws and CMS regulations related to the Medicare Part D program, and the government filed a notice of declination with regard to this complaint. Also, contrary to these false allegations, CVS Health is committed to helping both patients and payors with solutions to lower their prescription drug costs.

In fact, we announced in March (https://cvshealth.com/newsroom/press-releases/cvs-health-kept-drug-price-growth-nearly-flat-and-improved-medication) that in 2017, we kept drug price growth nearly flat for our PBM clients, despite manufacturer price inflation near 10 percent. Annual out-of-pocket costs for PBM members also declined, with three out of four members spending less than $100 out of pocket for their prescriptions, and nearly 90 percent spending less than $300.

But here's where this really hits home, while this suit involves Medicare patients, the Ohio House is now looking to see if this is also going on in the State's three billion dollar Medicaid program.

"This is really just the tip of the iceberg," says Ciaccia

What's interesting, especially considering Aetna did not want details of the lawsuit released, and they were ostensibly harmed by this, is that the Aetna and CVS are trying to get approval for a merger.