An internal audit discovered the county failed to deduct enough pay to cover 2019 healthcare premiums that now must be recovered.

CLEVELAND — More than 100 janitors, mail clerks and landscapers will see their paychecks shrink this year because of a error related to health care deductions.

“It’s putting a lot of stress on members," said Colin Sikon, field representative for Laborers Local 860, which represents the workers."These people don’t have jobs where they can afford a lot of savings. A lot of them are paycheck to paycheck. Now there is a less paycheck.”

The county recently discovered through an internal audit that it failed to deduct enough money last year from the workers' paychecks to cover their health care premiums. Their union representative says this will cost the low-wage workers an additional $7 to $45 each paycheck beginning next week.

County spokeswoman Mary Louise Madigan said human error is to blame and the county is trying to accommodate workers affected by offering them a long repayment plan.

Sikon said the additional deductions are being spread out over 26 pay periods, which stretches about a year.

Madigan said the county is required by law to collect the premiums from its employees.

The county also made a payroll mistake last summer involving clerks and social workers in the county’s Department of Health and Human Services.

"In that situation, when the union contract got ratified, legal forgot to let county know, so the county never took out benefits for six months,” Sikon said.

He said in that case the county starting making additional deductions from paychecks without first warning the union members. 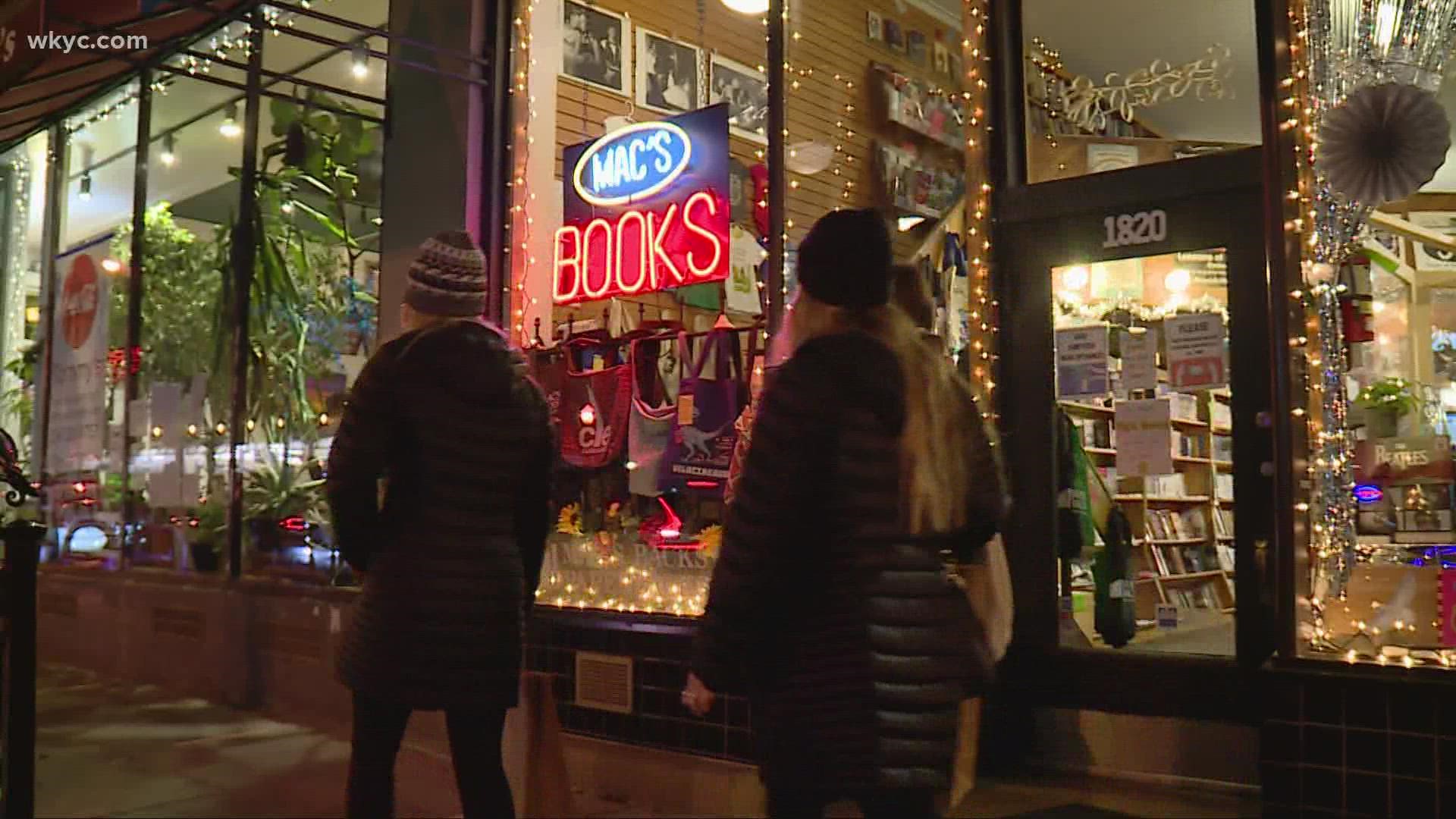