Thousands of new affordable places for Austinites to live -- it sounds like a dream to a lot of us, and it may be coming true. 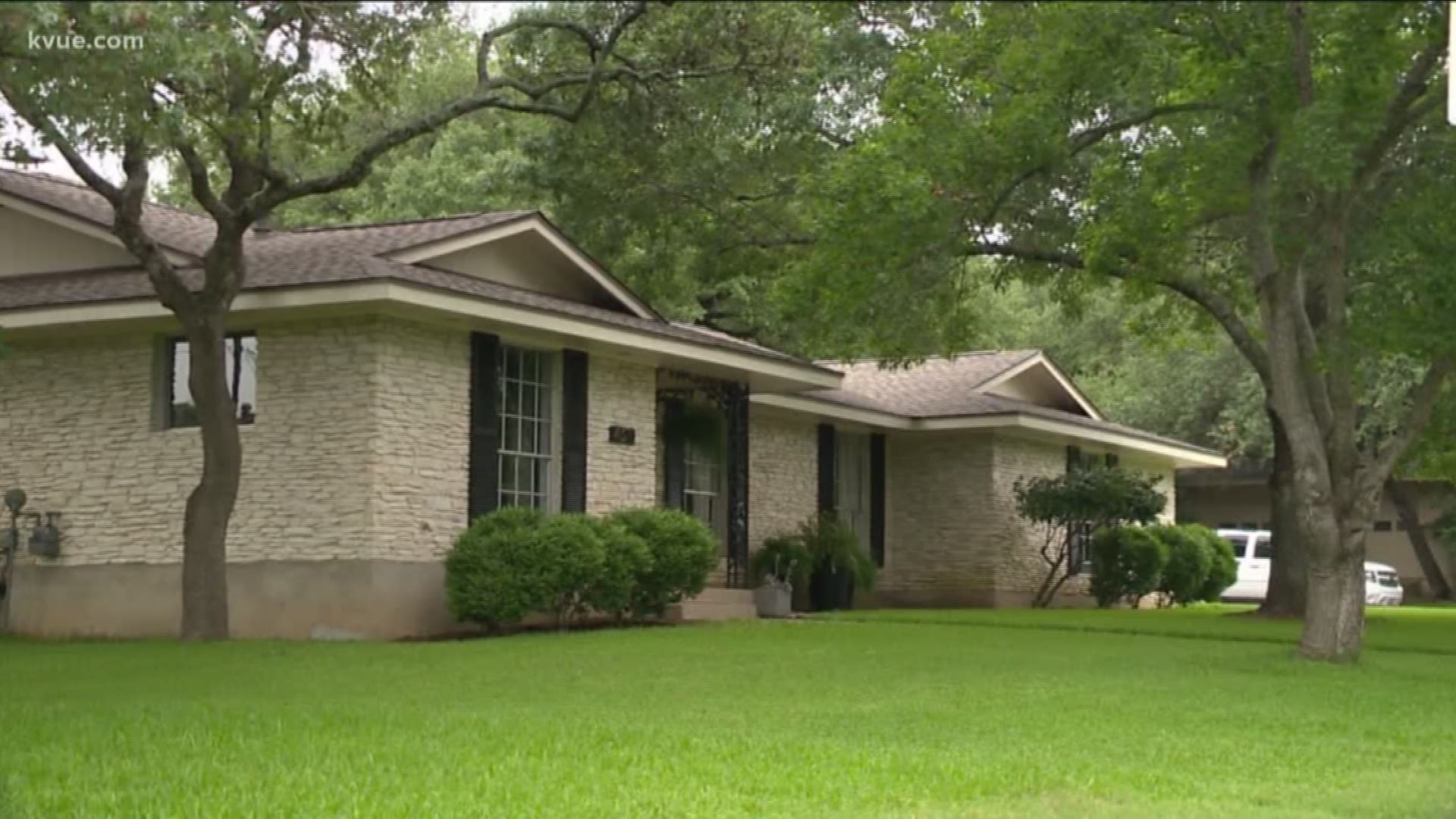 The city council approved its housing goals in a meeting on June 6. As a part of the goals, city leaders plan to build 60,000 new affordable housing units across Austin. The city wants to accomplish this task in the next few years. This is a big move as Austin becomes a more expensive place to live.

This goal came out of their housing blueprint. In it, they aimed to build a total of 135,000 units and out of that number they decided to set aside 60,000 as income-restricted housing. The affordable housing will be spread out between the 10 districts within Austin, specifically looking at areas where there's easy access to public transportation and areas that are becoming gentrified.

RELATED: Boomtown's past, present and future: The KVUE live documentary

Back in August, Council Member Greg Casar said it's important that those units are spread out -- some in every single district -- not just one part of town.

"We're becoming more and more economically segregated," he said. "By at least one researcher's account, we're one of the most, if not the most, economically segregated city in the country. So if we want to get ourselves off of that list, and sort of live up to who I think it is that we want to be -- which is an integrated, affordable city that still has great job opportunities for people -- we can't ignore housing and planning in our city.”

From Thursday’s blueprint, districts 6 and 10 will have the most affordable housing units with about 8,000 units a piece. Districts 4 and 9 have the least with about 3,000 units each.

These goals are based on the 2016 mobility bond corridors. Austin City Council has been talking about this for quite a while and is hoping to have this completed by 2027.

4 children killed as result of crash on U.S. 77 south of Giddings

What the Beep: Why is a lane on MoPac used only for exiting?