He's seen plenty of Austin restaurants close, and he's worried his restaurant may join the list. 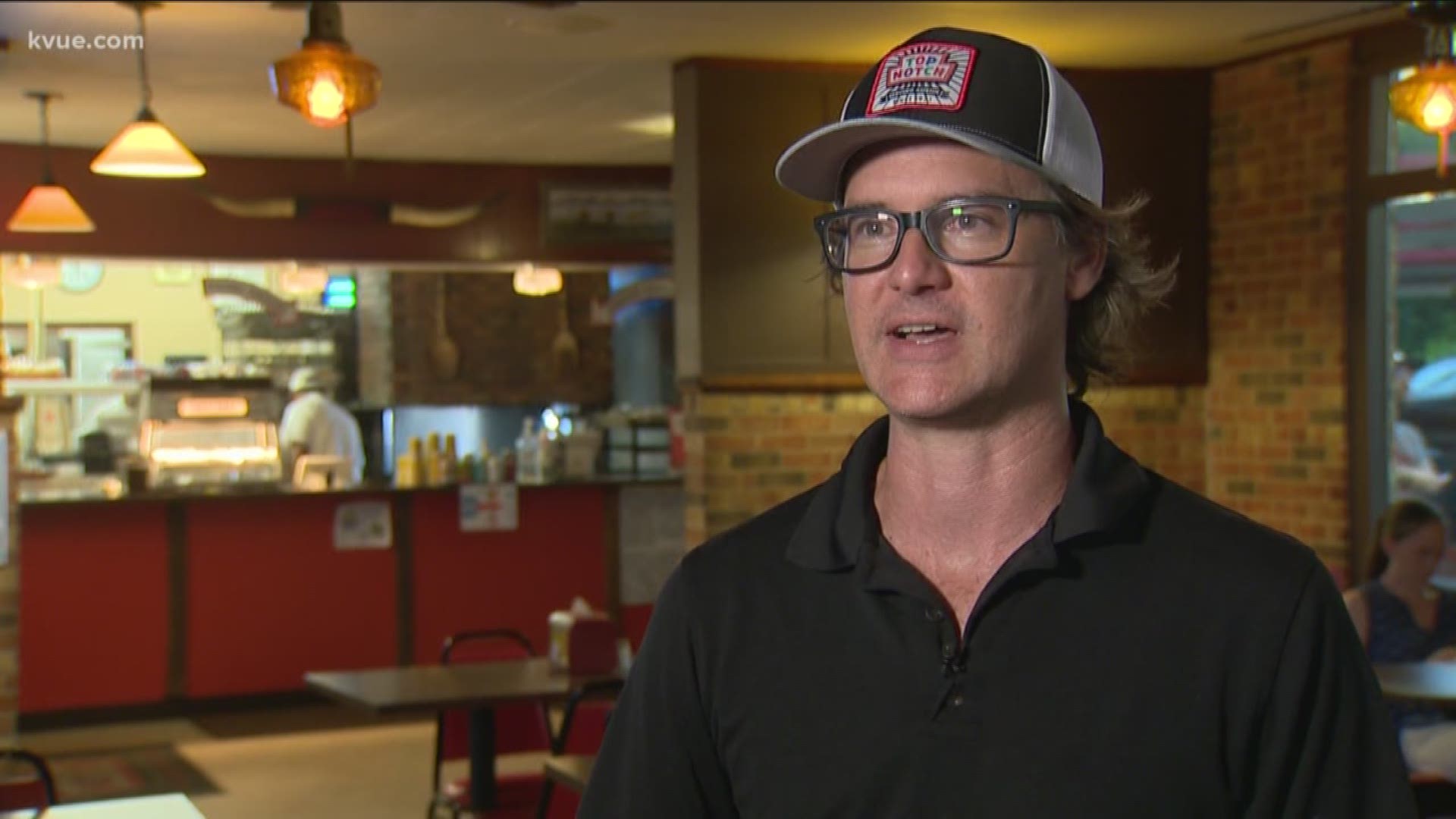 AUSTIN, Texas — Changes will be coming to a portion of Burnet Road.

Mike Trimble, the director of the Corridor Program Office with the City of Austin, said the improvements are part of a mobility bond passed in 2016.

"The goal is to improve safety and mobility for all users. So whether you drive, use transit, bike, walk around the corridor, to the corridor, through the corridor, we want to make sure you understand what we’re doing, if you have any questions for us, any concerns, any feedback," said Trimble.

Trimble said some of the improvements include adding sidewalks, medians and bike lanes, and decreasing the amount of driveways that lead onto Burnet Road.

Kelly Chappell is one business owner that has his share of concerns. He is a co-owner of Top Notch Hamburgers. He said the addition of a median will stop customers heading south from being able to turn into his restaurant.

"It’s based on automobile traffic. It’s a car hop restaurant. It was laid out this way," said Chappell. "We pay an exorbitant amount of property taxes to be on a high-traffic corridor, and if you cut off 50% of the access, then that doesn’t really work for my business plan."

Chappell said he has also seen plans where the changes would take away one of his driveways. He said the restaurant needs all three driveways to function.

However, Chappell said the City has improved its communications recently.

Trimble said he's heard some concerns from business owners like Chappell about the impacts construction will have, both during and after the improvements are made.

"We get it. Construction can be very disruptive," said Trimble. "We know there’s concerns coming even after that – kind of what’s on the ground and how is that going to function. We want to do our best to answer those questions, provide information, but then also come up with a good strategy as we’re getting into and through construction to minimize, not just mitigate, but minimize those impacts on businesses to keep them viable."

He said there is an open house on Tuesday from 4 p.m. to 7 p.m. to hear people's questions, comments and concerns. It will be at St. John's United Methodist Church off Burnet Road.

Austin was the top market for the World Cup, Nielsen says