Cleveland's Glenville neighborhood 'on the rise'

It's a Cleveland neighborhood that's seen its share of struggles for decades, but there's hope in Glenville for a real come back. 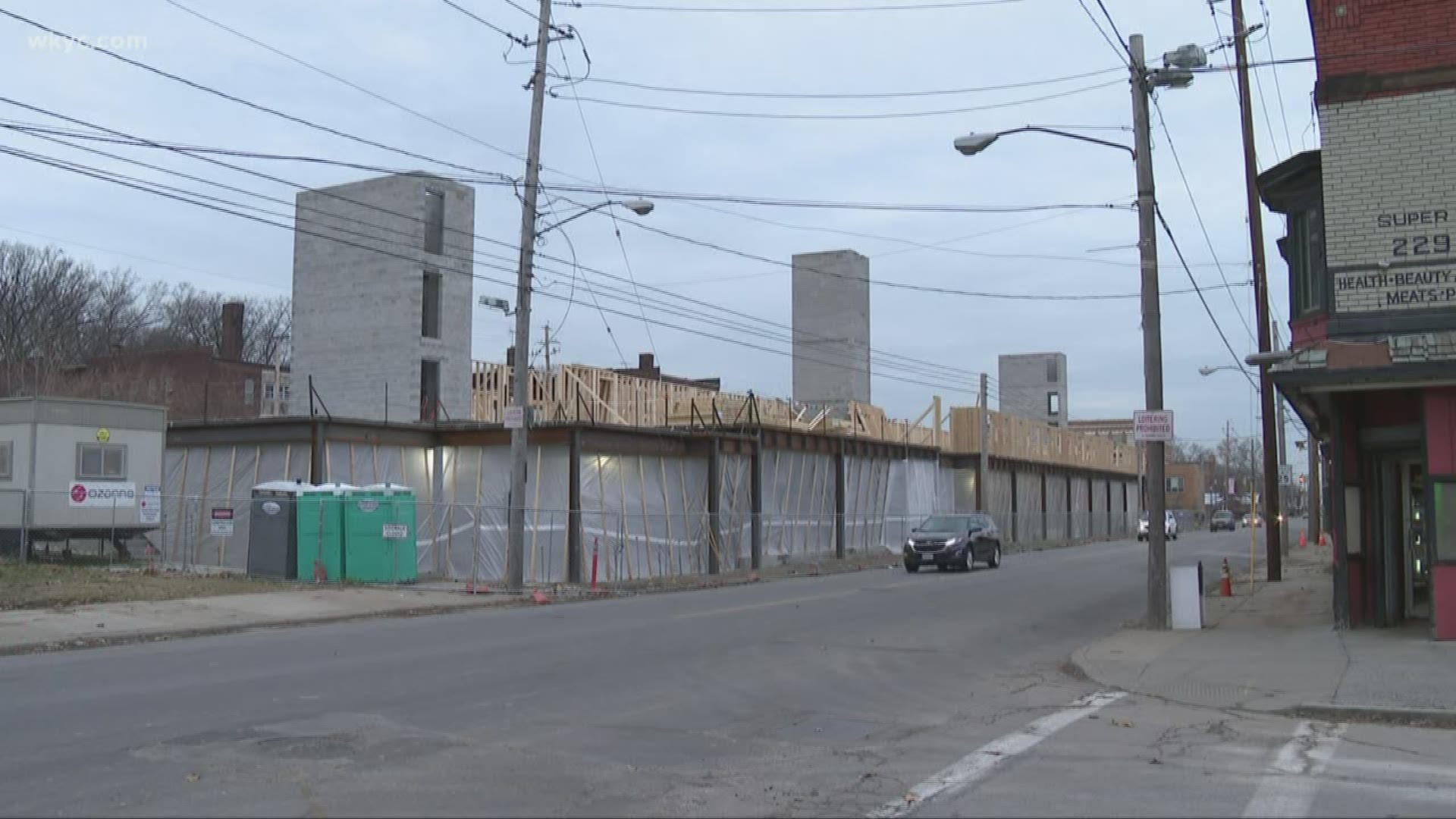 CLEVELAND, Ohio — It's a Cleveland neighborhood that's seen its share of struggles for decades, but there's hope in Glenville for a real come back.

In January,  East 105th, which is a main thoroughfare, will be under construction for a street rehabilitation project.

According to Ward 9 Councilman Kevin Conwell, the two phase project will cost $14 million.

“When businesses see this, they will invest into East 105th Street,” he says.

“We’ll get more businesses like you see being developed right now.”

He believes the growth will also develop adjacent streets.  Homes are being rehabbed and new properties are going up.

“Tremont had a lot of blight in it at least a decade ago and so Tremont ended up turning around and it’s a destination for people,” explains Conwell.

“You see businesses there and the people live and work in that community.”

A mixed use, mixed income building is providing new housing and an incubator space for local entrepreneurs.

There will be retail, restaurants and a co-working space.

“Begin to bring things that don’t exist in a small scale and then from that we expand to a larger scale,” explains Famicos Foundation Executive Director, John Anoliefo.

He admits there's a long way to go but they're taking what he calls baby steps.

“Glenville is a city on the rise, good things are happening in this neighborhood.”

Conwell, who also represents University Circle, says he wants a seamless transition from that neighborhood to Glenville.  He wants Glenville to look just as good.

“We want more and more people to move into the city to look at Glenville,” he says.

“It’s some dentists, doctors and lawyers that have moved into the community, as well as nurses.”