The airline employs roughly 1,200 people based in the city. 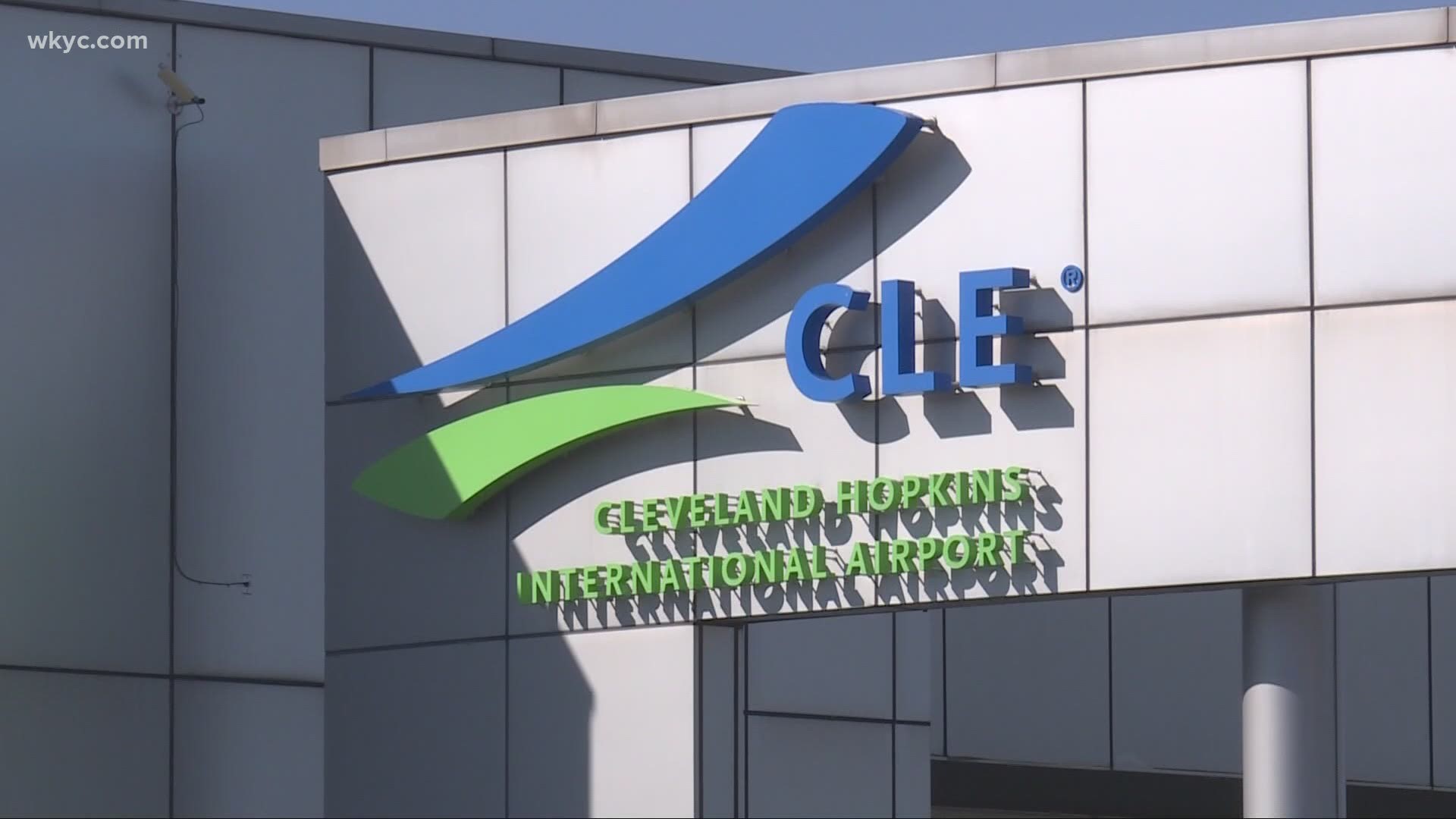 CLEVELAND — United Airlines revealed this week it could lay off as many as 36,000 workers nationwide, about 40% of its workforce.

In Cleveland, the airline employs about 1,200 flight attendants, pilots, ground crew workers, mechanics, ticket agents. and others. Airport officials declined to discuss the potential impact on operations and flight options.

Travel industry experts say Hopkins and other airports saw an increase in passenger traffic as states began to reopen, but the resurgence of the coronavirus is scaring off travelers and forcing airlines to plan for the worst.

"We have seen a drop in that travel confidence," Amir Eylon, President and CEO Longwood International, said. "They are going back to the levels we saw a couple of months ago. So that is obviously concerning."

Eylon adds, for now, the virus is in control.

"The pace of this recovery is going to be determined by how the pandemic is managed and brought under control," he said. "Right now, that forecast we are seeing is we are looking at two to three-year recovery to get back to the record numbers in 2019 of travel.”"

The ripple effect of fewer travelers is also hitting the convention business hard: State documents show that Levy, the company that manages food service at the Huntington Convention Center, announced recently it plans to lay off 19 employees in August and cut the hours of many by 50%.

"All these employees have livelihoods in these communities like Cleveland and their buying power in the community is diminished," Eylon said. "It’s like a domino effect."

Travel to and from Cleveland in May was more than double what it was in April, though the numbers were both far off from the pace set year ago. Traffic at Hopkins is also down 50% compared to last year.

RELATED: Gov. Mike DeWine: ‘We should not live our lives in fear’