New study: Cleveland area saw 15th-highest rise in unemployment in US during pandemic

The jobless rate remains at its highest level since the Great Depression. 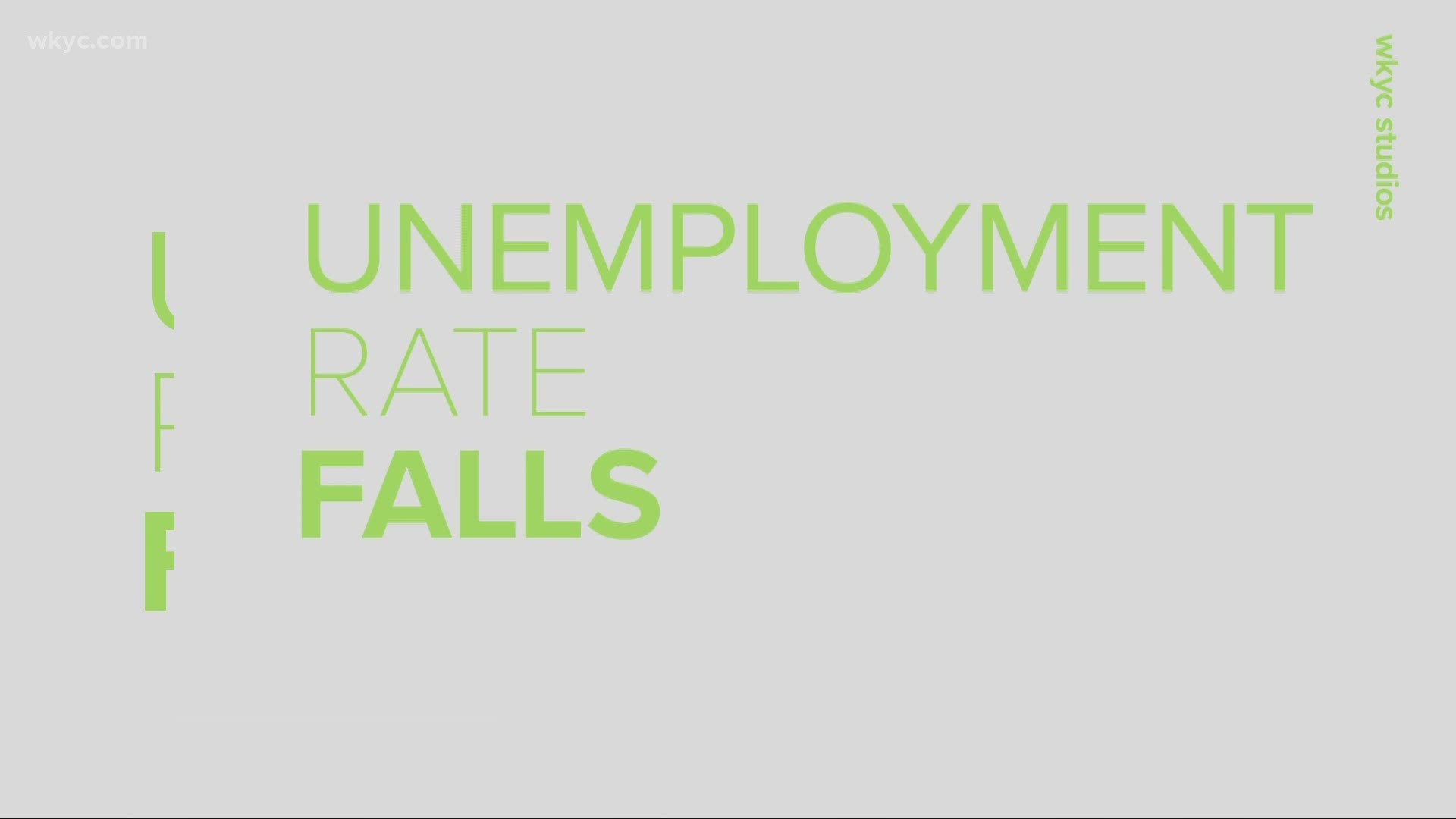 CLEVELAND — The economic shutdown caused by the coronavirus pandemic has taken a toll on millions of Americans, and Cleveland appears to be one of the hardest-hit areas of all.

According to a new study conducted by tech company SmartAsset, the Cleveland-Elyria region saw the 15th-highest rise in unemployment among all U.S. metropolitan areas since the pandemic began. The the five-county territory saw its jobless numbers rise from just 5.1% in February to a whopping 23.1% in April, an increase of 18% and nearly 10% above the national average for that month.

Gov. Mike DeWine has attempted to alleviate some of the grim economic news in Ohio by allowing some businesses to gradually reopen, and as other states follow suit, national unemployment for May actually dropped to 13.3% as more than two million jobs were added. However, that rate is still at its highest level since the Great Depression.

So far, more than 40 million Americans have applied for unemployment benefits during the COVID-19 pandemic.

RELATED: A look at the state of the economy: Unemployment drops, jobs added, stock market soars

RELATED: US service sector shrinks in May for second month