Sandusky’s comeback threatened by pandemic and impact on Cedar Point

With a new waterfront ready to open, the city remains optimistic it can survive loss of millions 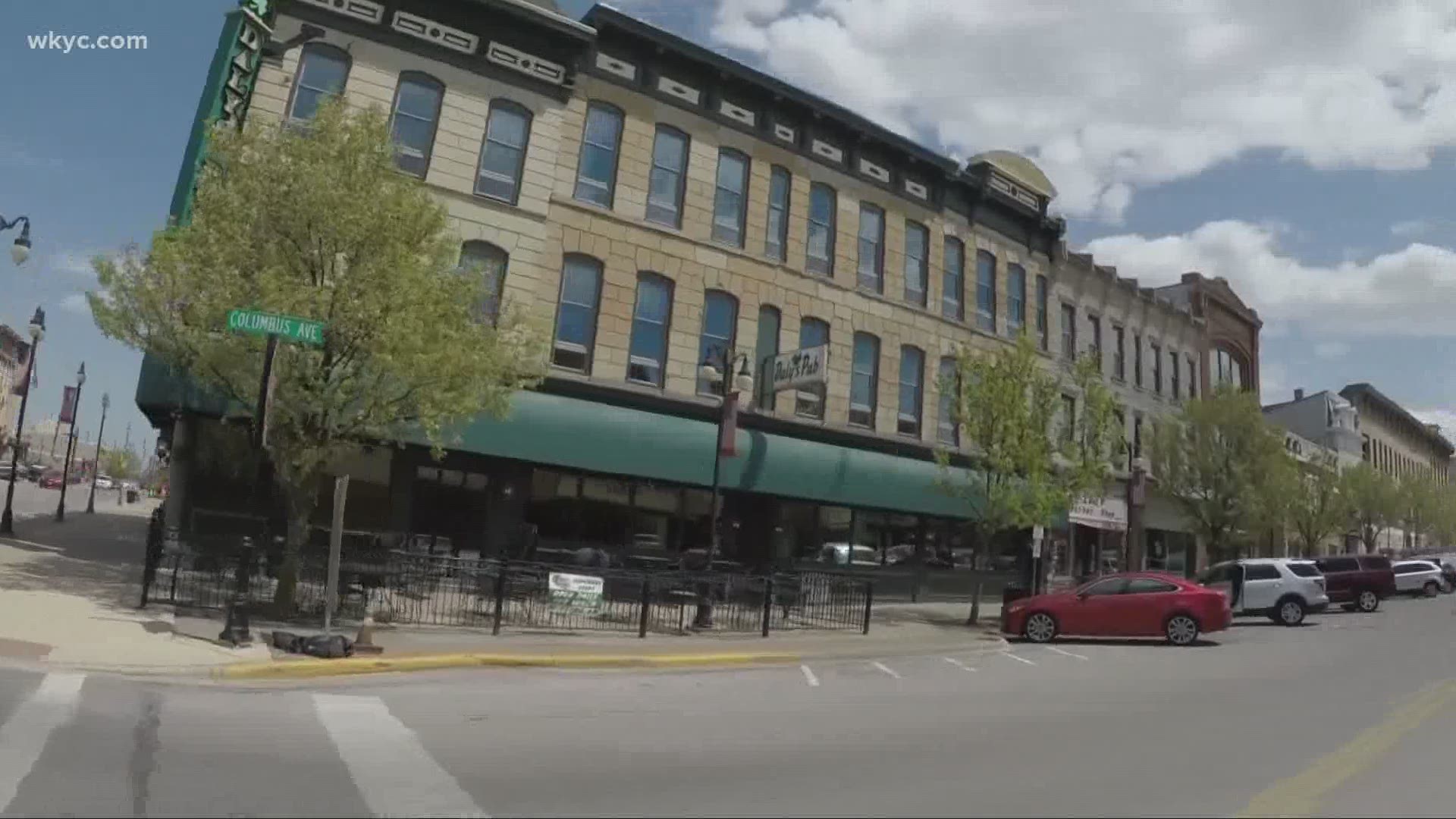 But the town and amusement park are linked by millions of visitors that Cedar Point draws to the city. The coronavirus pandemic has all but stopped the flow of tourists, threatening the waterfront city, which has been undergoing a comeback for several years.

"If [Cedar Point] is unable to open, we are projecting we will be down $10 or $11 million, or about 45 percent of that budget," Sandusky City Manager Eric Wobser told 3News.

Cedar Point’s parent company, Cedar Fair, discussed in a call with investors and media last week some plans for how it might reopen amid the pandemic, though the company has not said when it will be ready.

Long before roller coasters brought world renown to Sandusky, it was known for its busy harbor on a Great Lake.

Forced to reinvent after decades of manufacturing decline, the city is about to show off it’s a new waterfront park, boardwalk, amphitheater and street improvements. Much of it is set to open next month.

It’s all part of a comeback that began to take hold about five years ago and includes a boutique hotel, loft apartments, shops and restaurants. Downtown Sandusky has attracted more than $100 million of investments since the last recession. Citywide, investments top $300 million.

City residents deserve a lot of the credit, Wobser said, noting they have backed tax increases for the city and the schools. And, Wobser said, that has attracted private investments and entrepreneurs.

With the green light from Ohio's governor to reopen this week, retailers and restaurants with patios are worried crowds will be missing.

"There is some anxiety,” said Andrea Crawford, owner Dockside Café, which is located on the water and next to a marina. “Our market here is tourist driven, it's seasonal and it's also about the weather."

Business owners and city leaders told 3News they recognize their summer plans may have to be put on hold but said it won’t weaken their confidence in the city’s progress.

“We are very proud of having been named USA Today's best small coastal town and again that's why I know we will have the resilience to comeback after Covid-19," Wobser said.

This is part 1 of 3News’ look at Sandusky. Part two will take a closer look at how the city and businesses plan to adjust amid the pandemic.

RELATED: Ohio coronavirus update: 90% of economy to be reopened by Tuesday; No date set for reopening daycares

RELATED: Gov. DeWine sees risks ‘no matter what we do’ amid reopening

RELATED: Jobless rate spikes to 14.7%, highest since the Great Depression

RELATED: The second virus wave: How bad will it be as lockdowns ease?