The pandemic and the bottom line: A look at economic recovery, concerns

Economist: June retail sales are almost back to where they were a year earlier but buying habits are changing 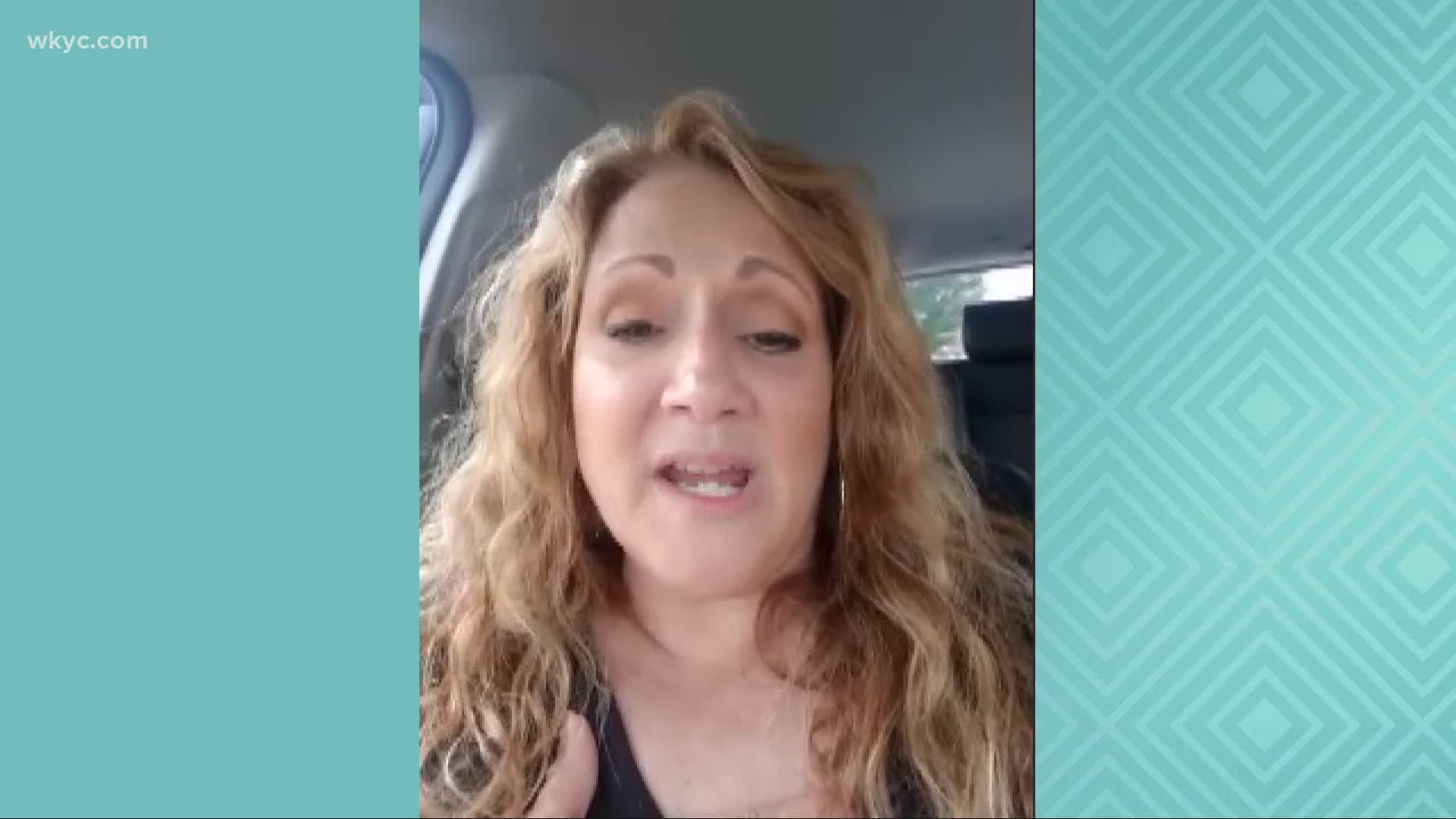 CLEVELAND — Lawmakers are back to work in Washington negotiating another stimulus package to help boost the economy.

"If it runs out or there's no extension then I think we'll see a much slower pace of recovery in the second half of this year, unemployment will stay higher for much longer," explains PNC Senior Economist Bill Adams.

Just about every industry is dealing with significant changes.

“We’re still operating at fifty-percent with a hundred percent expenses,” explains Co-Owner of Valley Café and Dolce at the Strand Nicole Mikoda.  “I think it’s just a combination of restrictions and consumer confidence and I don’t think that’s a fast rebound.”

Mikoda predicts it will take 12 to 18 months to get back to where they were a year ago but she’s thankful for a loyal following.

When it comes to housing, Senior Vice President for the Trivisonno Real Estate Team (Keller Williams Greater Cleveland Southeast,) David Preseren says the local market, which is a seller’s market, is hot.

“With COVID though, I don’t think that it has stopped anybody from buying or selling, I think it’s actually ramped it up because interest rates are just so low,” he explains.  “I’ve seen more people buy multi-unit homes and apartment buildings and houses and sell, it’s been crazy, absolutely nuts.”

Adams says there was a rapid bounce back in the economy in May and June, “but across pretty much every metric of the economy we’re below where we were before this crisis started.”

He says the hope is that  we can see the very rapid recovery that began in May and June through the rest of the year.

Adams says June retail sales are almost back to where they were a year earlier but buying habits are changing.

"People are buying much more at big box stores, much more at grocery stores, much less spending at restaurants, less spending at department stores," he explains.  "We see this really dramatic shift in the composition of the economy underway right now and that change is happening and that change is probably going to persist even after a vaccine is developed, if it is."

Adams believes one of the most concerning permanent changes brought about by the pandemic “is the availability of childcare and care for the elderly and disabled. If the pandemic prevents schools and other care providing institutions from reopening, it will pull adults with caregiver responsibilities out of the workforce, a burden that will fall disproportionately on women.”

Case Western Reserve University Business Law and Political Science Professor Juscelino Colares says the economy was healthy at the start of the pandemic.

He says as time goes on we learn more about the virus and just months from now we could be closer to a vaccine or better therapeutics.