What could a 2nd coronavirus shutdown mean for Ohio?

Businesses weigh in on the scary possibility. 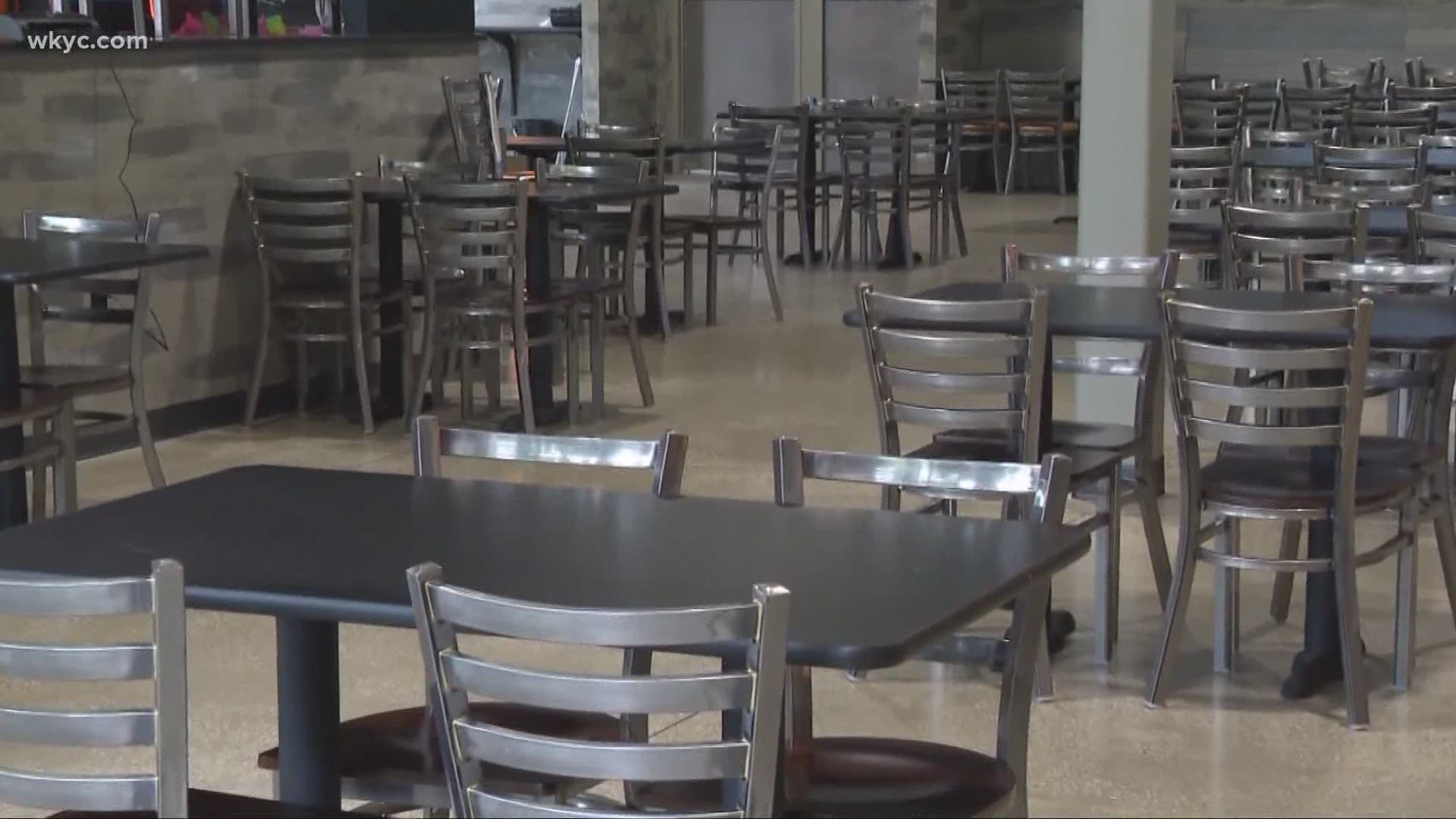 CLEVELAND — Gov. Mike DeWine said Wednesday that Ohio may be "sliding down a dangerous path," adding if things go downhill, they will move quickly.

The words of warning do not just apply to people getting sick.

Marc Garofoli owns Oak and Embers restaurants. He has three locations with 200 employees, and does not want another shutdown.

"We’re not really worried about a profit right now, as to just keep it moving forward," he said. "Right now, we just want everybody to get healthy, get strong, go back to the way life was hopefully someday."

It is something the governor believes can be possible if people follow the rules.

"That, in turn is going to make it easier for businesses to reopen and stay open," Bill Adams, a senior economist with PNC Financial services, said.

Adams points out that even without a shutdown, small businesses continue to hurt. Consumers have changed their behavior, with many staying in instead of going out.

"We’re actually already seeing signs from the daily economic data and weekly economic data that we’ve had a drop in consumer spending and a drop in business activity in just the last two weeks nationally," he said, "And that’s before additional restrictions imposed by government."

Even online businesses, which were better poised to endure a shutdown, are still affected.

“We’re in a fortunate position being an online business, we’re able to work at home,” Justin Smith, CEO of local digital marketing firm OuterBox, said. "But we had clients with hundreds of employees that had to let everybody go."

Many Ohioans now worry what would happen next if COVID is not controlled.

"There’s not really any way for the economy to normalize if we’re still having a pandemic in the United States or in Ohio," Adams said.