How to eliminate debt and find financial peace

This married couple felt paralyzed by debt. Here's how they're getting out of it. 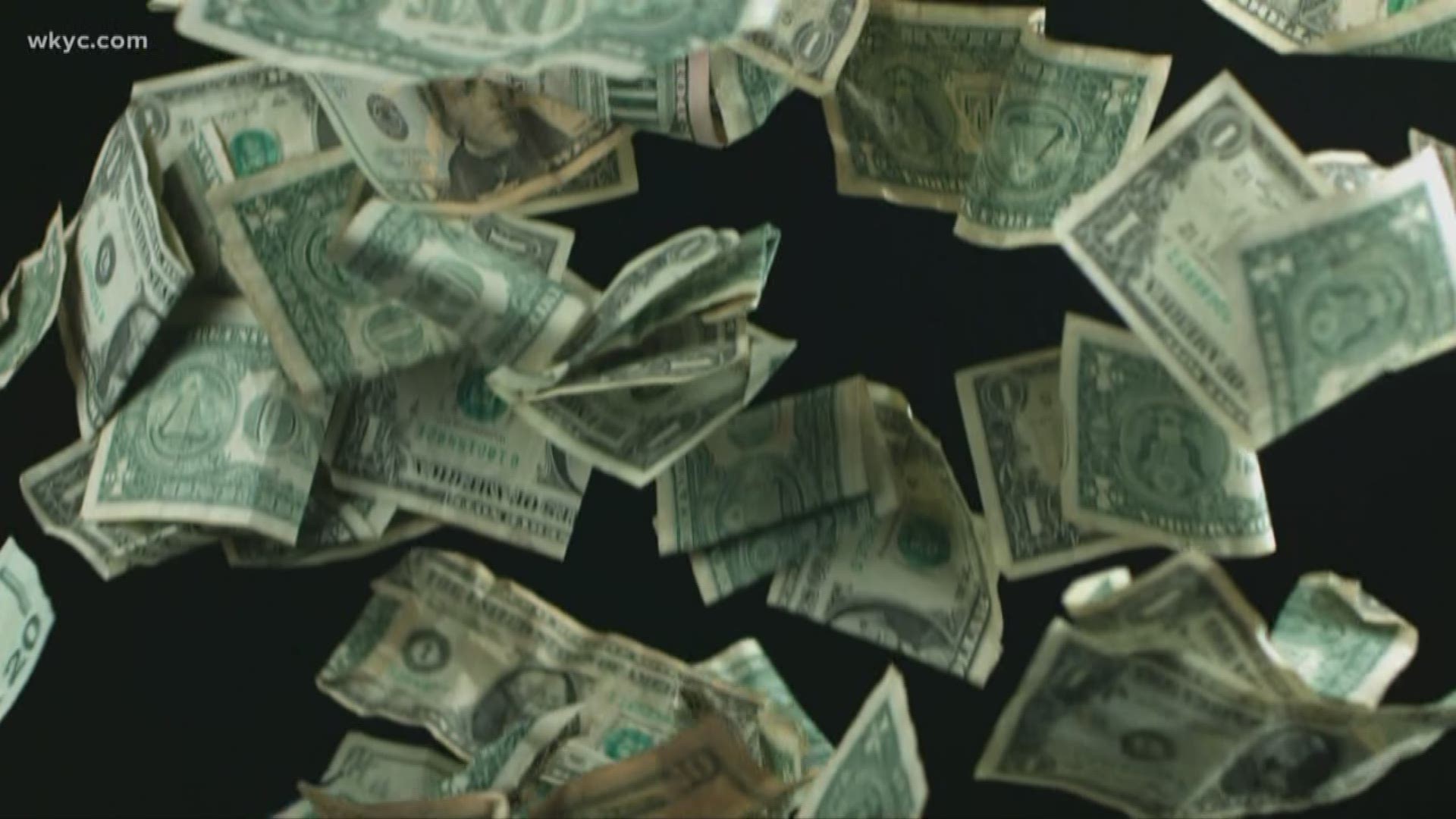 It’s more than just the title of song from a Disney movie soundtrack.

It’s the thought that was weighing on Niccole Johnson’s mind for a long, long time.

"For the last few years my mother has been like, ‘I'm watching you struggle,’” says Niccole. “I know that Dave can help you. Why? Why won't you just do it?’"

Niccole’s mother knew the family’s debt was crippling her daughter.

Questions overwhelmed Niccole in the middle of the night. "Do I need to look at my budget to see how much I can afford to spend at the grocery store on Saturday?” Niccole would wonder to herself. “It's Anna' birthday coming up in three weeks are we going to be able to throw her a party? 60% of our bills are due tomorrow. Am I going to have enough in my account to cover it?”

Her husband James could feel it too. "You get tension between us, James says. “Stress over money.”

So they finally took Mom’s advice to enroll in Financial Peace University, run by famed debt coach Dave Ramsey. They also let WKYC set them up with one of Ramsey’s financial advisors based in Cincinnati.

During the first meeting, the advisor told the couple that the clients she sees that win are the ones that aren’t necessarily sharing the same administrative workload, but are on the same page about where they're at and what their goals are.

James and Niccole realized that their load was out of balance.

"She does all the finances basically,” says James. “So, I don't really know the amount of debt we're in.”

As a couple, their first step to financial peace was facing their finances and agreeing on where to make cuts.

"I'm really good at balancing my checkbook,” Niccole says. “I'm just not so good at spending my money in the right way."

So, Step Two: Create an account for shared responsibility and accountability.

"We have a checking account and a savings account that doesn't have anything in it. Our kids have piggy banks and he has a pension and I have a 401K,” says Niccole.

That’s good for retirement, but would they be able to make a dent in their debt with this plan?

"We did it just by selling stuff we didn't need around the house,” says James. “I sold a guitar I had for about three hundred bucks.”

They cut up 31 debit cards and cut their grocery bill by 40%.

“It was just the impulse purchases,” says Niccole. “Ten dollars here, the fifty dollars there. Things we didn’t necessarily need.”

And now James is more involved with the finances.

All of these helped save more than just money.

"It's definitely improved our relationship just by me trying to be there,” says James.

"Before the stress was overwhelming. Like it was just this dark cloud looming over us, and now it's like we have a clear path forward,” she says. “Now we have a sense of confidence in ourselves and our marriage. When you really put your energy behind it, you'll make it happen.”

RELATED: Stop your out-of-control debt with these disruptors

RELATED: Want to ditch debt in 2020? Meet the couple that paid down six figures in less than two years

RELATED: Americans are feeling more optimistic about paying off their debts — poll

RELATED: United States of Debt: How did the US go from debt free to owing $22 trillion?