JPMorgan Chase to close nearly 20% of branches due to coronavirus

More than 1000 branches will close temporarily. Staff will be reduced in ones staying open 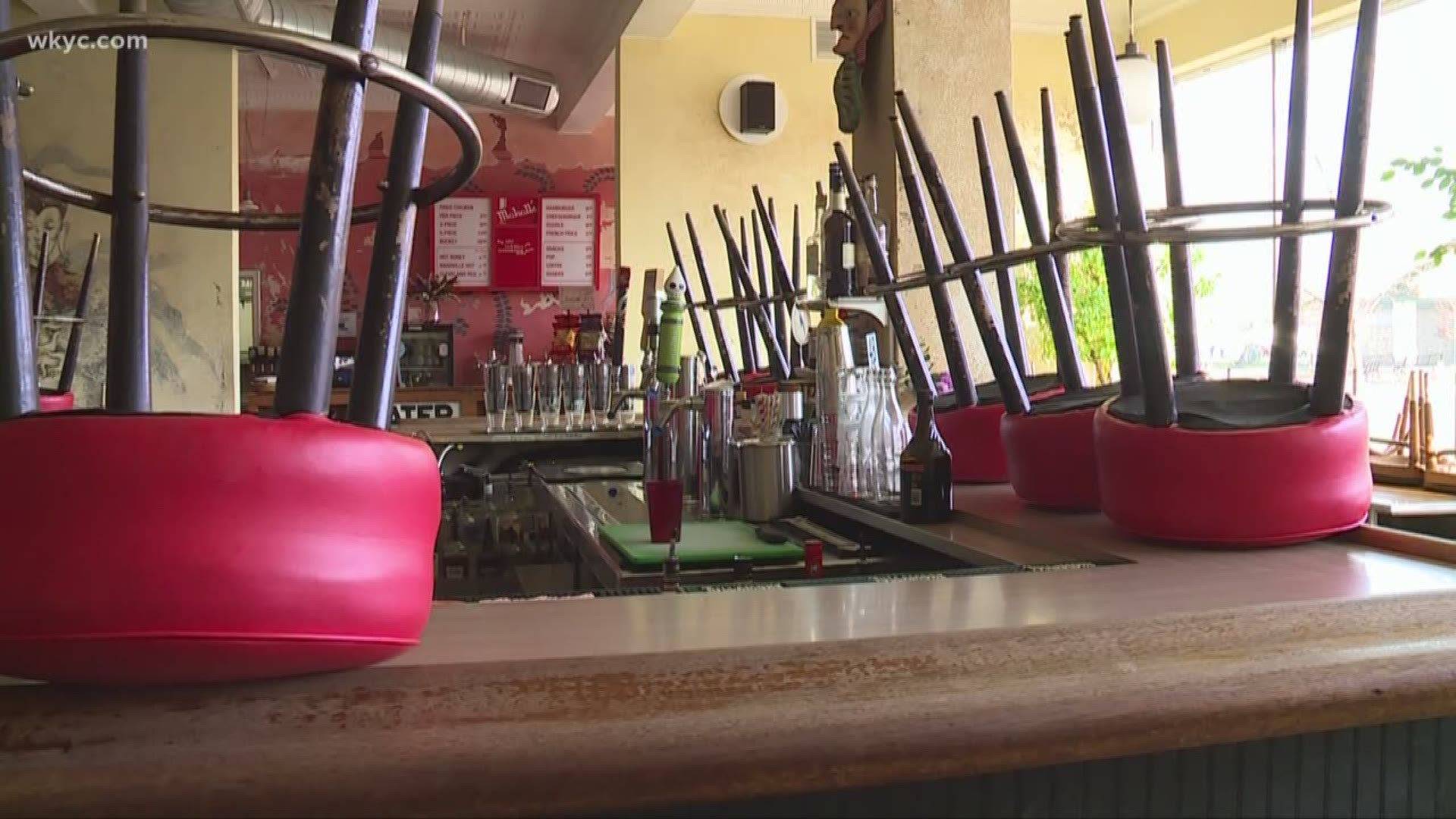 NEW YORK — JPMorgan Chase announced today they're temporary closing about 20% of their branches because of the coronavirus, according to reports from CNBC.

The bank, one of the biggest in the U.S., will shut down about 1,000 Chase branches. The remaining branches will have limited staff, as some will be able to work from home. Some Chase locations will also have different hours. This is all in an effort to stop the spread of the virus and to protect staff and customers.

Closures and work from home will begin starting tomorrow.

Yesterday, JPMorgan announced a they were committing $50 million to communities affected by the coronavirus.

JPMorgan is one of the first large U.S. bank to announce closures in response to the coronavirus outbreak. Capitol One announced earlier this week that they'd be closing 120 locations. Most other banks have remained open.

JPMorgan didn't say what branches would be closing or where.

RELATED: Could COVID-19 lead to another recession?

RELATED: VERIFY: A person can test positive twice for coronavirus