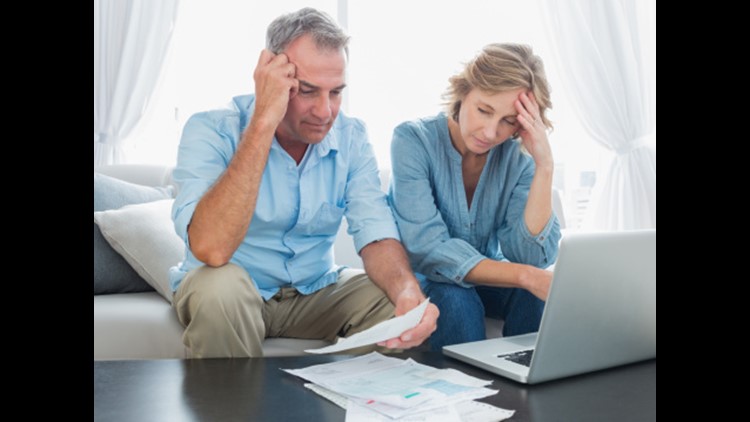 1 in 4 Americans will go into debt this holiday season, survey shows

In a new survey of 1,147 American adults conducted by MagnifyMoney, more than one in four (26%) Americans said they plan to rack up holiday debt during the 2016 holiday season that will linger more than a month. Among the 26% who will rack up debt, 66% expect they will take three months or more to pay off the debt.

Holiday debt can quickly spiral out of control. MagnifyMoney found the average shopper surveyed who added debt during the 2015 holiday season racked up $1,073.

Using a credit card with average APR of 16% and making monthly minimum payments of around $25, it would take that person more than five years (61 months) to get out of debt, according to MagnifyMoney’s Credit Card Payoff Calculator. Over that time, he or she would pay an additional $496 worth of interest charges.

Among those respondents who incurred credit debt during the holidays in 2015 , the average shopper added $1,073 of holiday debt. And a staggering 74% said they will likely take on more credit debt again this year.

More than half (59%) of respondents who took on debt over the holidays in 2015 said they accumulated $500 or more of debt. Among people who said they racked up $500 or more in holiday debt in 2015, MagnifyMoney found greater trends of financial stress and a greater likelihood of incurring additional debt in 2016.

Check out the infographic below for the full survey results: