COVID-19 causing highs and lows in the Cleveland housing market

Although costs of buying and renting have increased, interest rates have decreased, making Cleveland's metro area both a buyer's and seller's market. 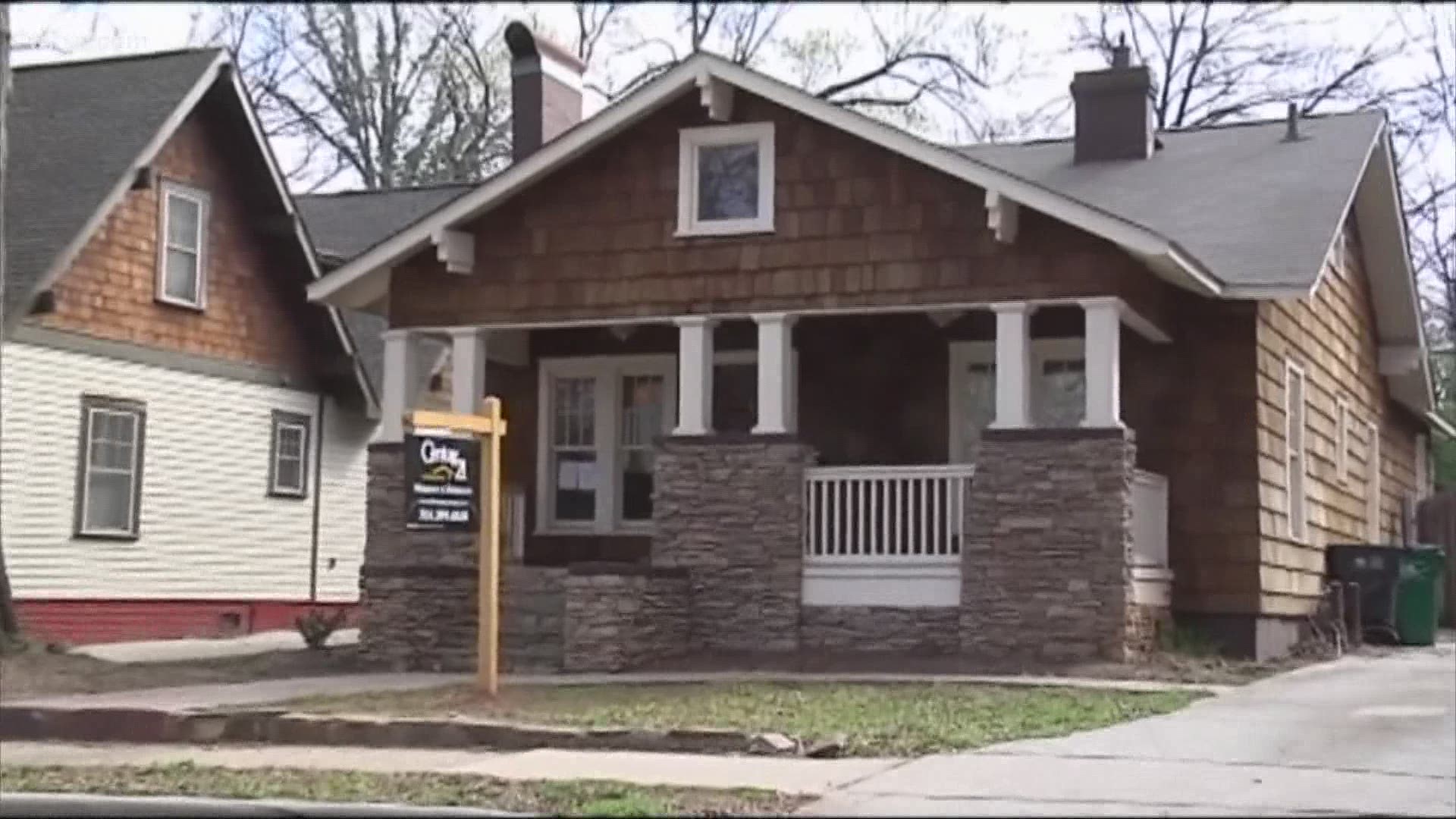 CLEVELAND — The cost of buying a home has increased nearly everywhere in the past year, and Cleveland is no exception – up nearly 10 percent compared to last year.

According to Mark Vittardi of the Akron-Cleveland Association of Realtors, the median price for a single-family home in Cuyahoga County stands at $142,000, compared to last year's $129,000 median price. Add to that a dubious distinction when it comes to the number of new homes being built in the city - Cleveland ranks dead last in a recent survey by ApartmentsList.com.

The Cleveland housing market has two problems: The cost of buying and renting is up, and more homes are needed than are being built.

"We have a groundswell of buyers. They are competing for inventory that’s simply not there," says Vittardi.

One of the side-effects of social distancing, working from home and homeschooling is needing more space, which has increased the demand for housing. But fewer houses were being built because of another COVID-19 side-effect – labor shortages. Many truck drivers lost their jobs or changed careers at the height of COVID-19, leading to higher lumber and building supplies.

Cleveland ranks last for housing growth out of the nation’s 100 largest metropolitan areas. Add to that, record-low interest rates made more home buyers - even those not from the area - apply for mortgages here.

"Part of what makes Cleveland attractive is its relatively historically low prices, but we're seeing that change quickly. Cleveland is a place now where both locals and out-of-town home buyers are competing for an increasingly smaller number of homes," says Rob Wornack of ApartmentsList.com.

Despite housing supply not quite meeting demand, people are still buying.

Cuyahoga County fiscal records show the number of suburban homes sold from January to May of this year was over 27 percent higher than the same months last year.

"Relative to other parts of the country, Cleveland remains a relatively affordable city," says Warnock.

"As goofy as it may sound, it is both good for the buyer and the seller right now," says Vittardi.

Editor's note: The video in the player above is from a story published on April 26, 2021.