How long will this housing-market hot streak last in Northeast Ohio?

How long will this hot streak last? 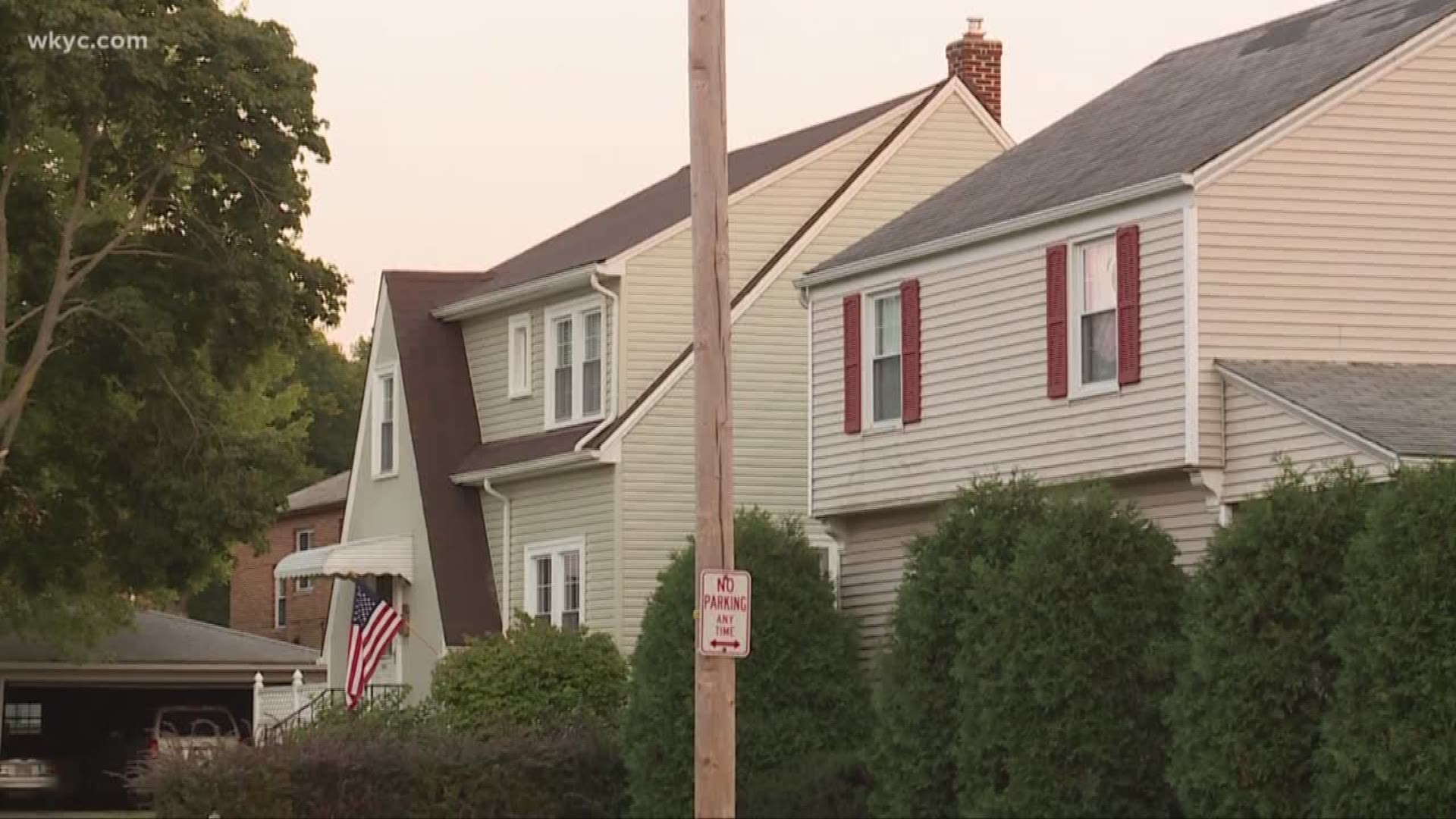 CLEVELAND -- Are you looking to buy, or maybe sell, your home? Right now, the housing market is hot in neighborhoods across Northeast Ohio. But, how long will it last? And, what will that mean for you?

We talked to some local experts to find out if our area is in danger of another foreclosure collapse, like the one we experienced back in 2008.

"As the defaults rose, the foreclosures started to increase; that's what broke the market, and created the puncture of the bubble, and the fast air, so to speak, coming out of the bubble in 2008-2009," Howard Hanna realtor John Chandler said.

It's safe to say that no one wants to go back to those dark days, so nerves about our current market are understandable. But there's no denying: homes are changing hands at a steady pace, in a number of hot zip codes.

According to the market watchers we talked to, some of the most popular areas right now belong to communities in close proximity to downtown; like Tremont, Ohio City, Rocky River, Berea, Middleburg Heights, and condos in Bratenahl, to name a few.

"Lakewood is a very hot market right now. It's one of the hottest markets, because of affordability," Chandler said.

Housing experts say it boils down to two different markets in Cuyahoga County, both affected in different ways by the market crash, years ago.

As policy advisor for the Western Reserve Land Conservancy, Frank Ford has been studying local market trends for years. He says while some communities have recovered from the last decade, others are still feeling the burn of a faulty loan system.

"The east side of Cleveland and some of the inner ring suburbs are the other story. Those communities had very high numbers of predatory loans, subprime loans, non sustainable loans, high interest rates," Ford said.

So, how do those markets recover?

Ford says his answer -- demolishing vacant homes -- is not what everyone wants to hear.

"That's controversial. People say, 'Why don't we just rehab all these homes?' 'Why don't we just fix them all up?' Well, there's a catch 22. The amount of money that you'd have to spend to fix these up, you're not going to get it back," Ford said.

What about first-time home buyers? As homes sell quickly in some communities, is this the right time to buy?

"It's actually more affordable now with the rates, where they're at, to buy a home than to rent," Chandler said.

The rates, among other factors, pose the most important question about the current housing market climate: How long will this hot streak last?

"We've got a good market for the next year, to possibly two years, yet," Chandler said.