More people with student loan debt would prefer a payment on that debt than a material gift during the holidays, according to a recent study.

For many the holidays in the U.S. are a time for friends and families to exchange gifts, but a new survey suggests those with student loan debt would prefer some financial help.

Another question posed suggested millennials asked "If you receive money as a gift this holiday season, are you planning to use the money to make a payment towards your student loan debt?" Nearly three out of five of the poll participants (58.5 percent) said they would use the money to make a payment. Business Insider reported the trend is in line with other data on stagnating wages and a decline in Christmas spending, despite a strong U.S. economy.

Student Loan Report says around 45 million – roughly 70 percent of college students – have student loans, and that the national student loan debt is $1.41 trillion ($1,410,000,000,000). The average college student will owe nearly $28,000 in educational debt when they graduate.

It is important to note that the study does not indicate people are asking for loan repayments, but that they would prefer the repayment over a gift. Student Loan Report said the poll was conducted Nov. 10-11, and included 1,000 student loan borrowers who were working to repay student loan debt. TAP OR CLICK HERE for more information from the poll. 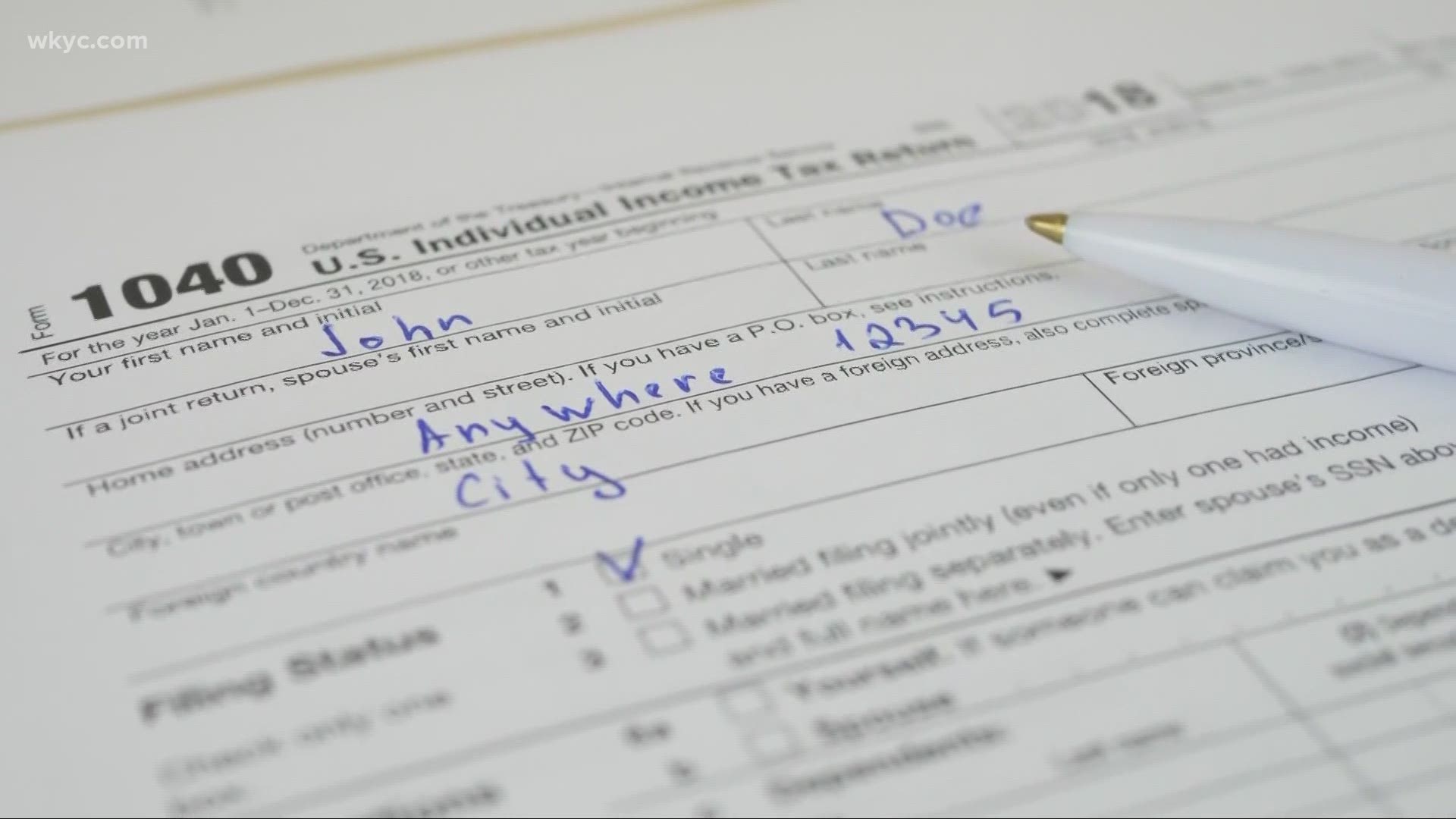 How to opt out of monthly child tax credit payments