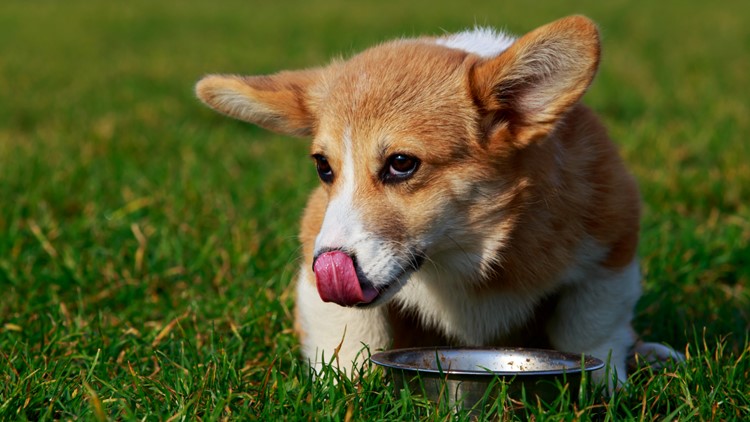 The FDA this week announced the expansion of a dog food recall due to potentially toxic levels of vitamin D.

The recall now includes 86 lots and 33 varieties of Hill's Pet Nutrition canned dog food. The recall was first initiated in January and expanded in March, but has expanded again after food samples that were not part of the original recall were tested.

Testing found that the dog food contained excessive and potentially toxic  amounts of vitamin D, which can cause kidney failure or death in dogs.

If your dog has consumed toxic amounts of vitamin D, symptoms include:

If you have purchased any of the recalled products, contact the company immediately.