The psychology behind Ohio's vaccination lottery, and why it appears to be working

Vaccination numbers have increased since Gov. DeWine's announcement of the lottery, but whom is it working on and why? 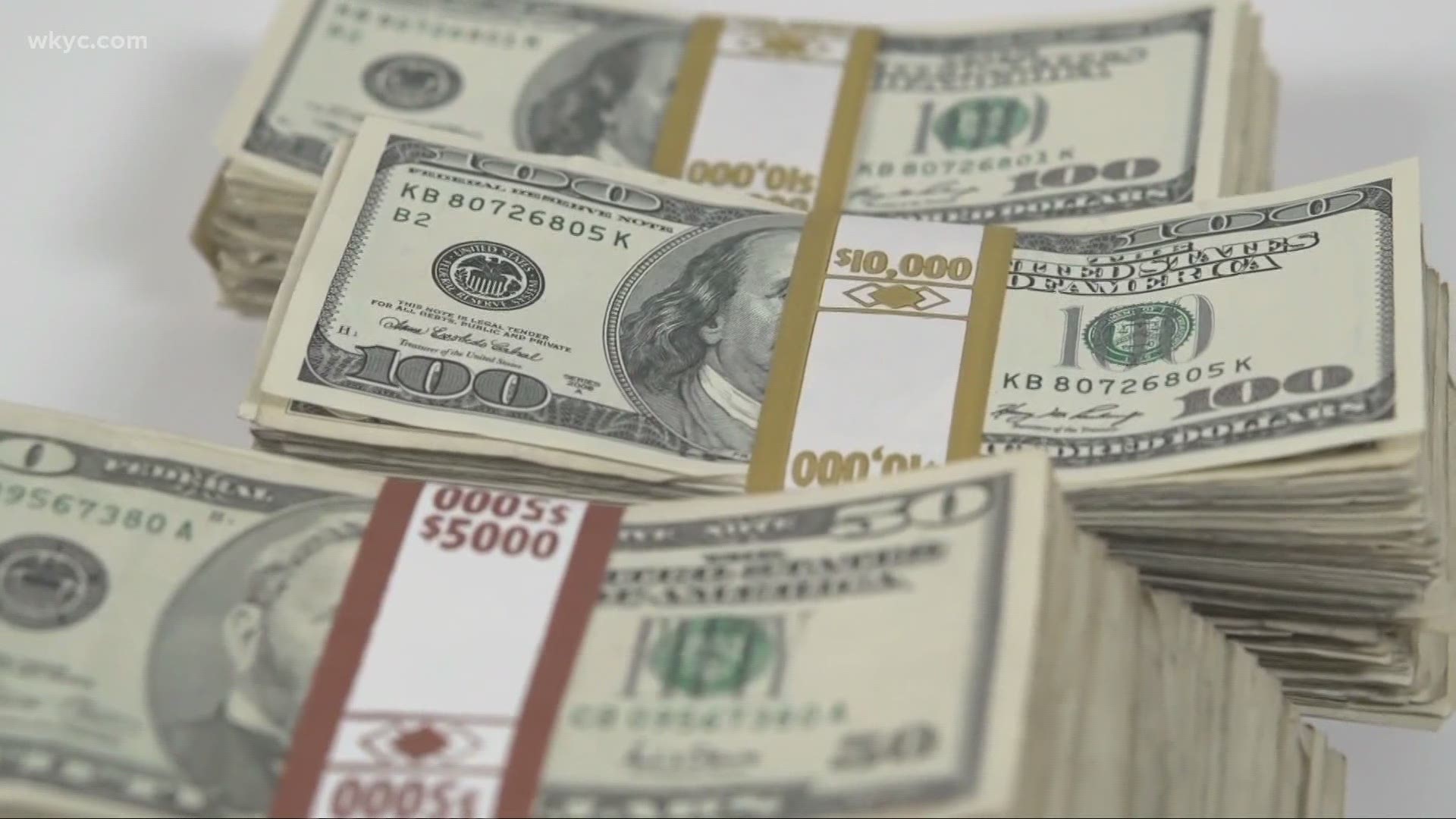 CLEVELAND — It's been a week since Gov. Mike DeWine announced vaccinated Ohioans would get a chance to win a million dollars, and new numbers from the state show the incentive seems to be working.

"We really haven't seen anything like this," Dr. Matthew Sacco, a psychologist with the Cleveland Clinic, told 3News. "This is not the typical minimal investment [such as] a couple of bucks, you get a ticket and wait around to see what happens."

It was a bold strategy to reward vaccinated individuals in the state with, in a sense, lottery tickets. However, from the psychology perspective, the incentive has, does and always seems to work.

"In our culture, in particular, there is very little that is as reinforcing to us as humans as money," Sacco explained.

That potential money incentive has worked, at least in the short term: First shot vaccinations from ages 16 and up jumped nearly 30% after DeWine's announcement. When you add in ages 12-15, the number jumps to over 50%. Sacco says those swayed by the money were most likely indifferent or on the fence about the vaccine.

"I think it's the people who were on the fence, somewhat apathetic about it, maybe somewhat not really invested one way or another," he said. "This was like, 'Why not? It doesn't really cost me anything.'"

When it comes to those that are set against the vaccine, Sacco says he's optimistic some might be swayed by the data as it continues to come in. However, there's also a chance a few may change their mind if a neighbor or relative ends up a million dollars richer.

"When we have knowledge of someone who has won something, absolutely it reinforces the idea that if they won, that's certainly a chance for me," Sacco said.

Overall, 43% of Ohioans have gotten least one dose of the vaccine, with more than a million entering the million-dollar drawing. Even as the odds of winning the money go down with each shot, the odds of the state getting to herd immunity and back to normal continue to go up.

"It really is a win-win for those of us who are vaccinated," Sacco remarked. "Yeah, we may not have as great of a chance to win, but that's because more people are getting vaccinated, and that feels pretty good, too."

The incentive program is working so well, already other states are following Ohio's lead: New York and Maryland have both announced they are instituting similar vaccination lottery programs in their states.

RELATED: Vax-A-Million seen as unorthodox, but legal way to promote vaccines in Ohio