Tax laws may explain a slowdown in year-end charitable giving

Nationwide, in the first three quarters of 2019, total charitable contributions have been down 4.6 percent. 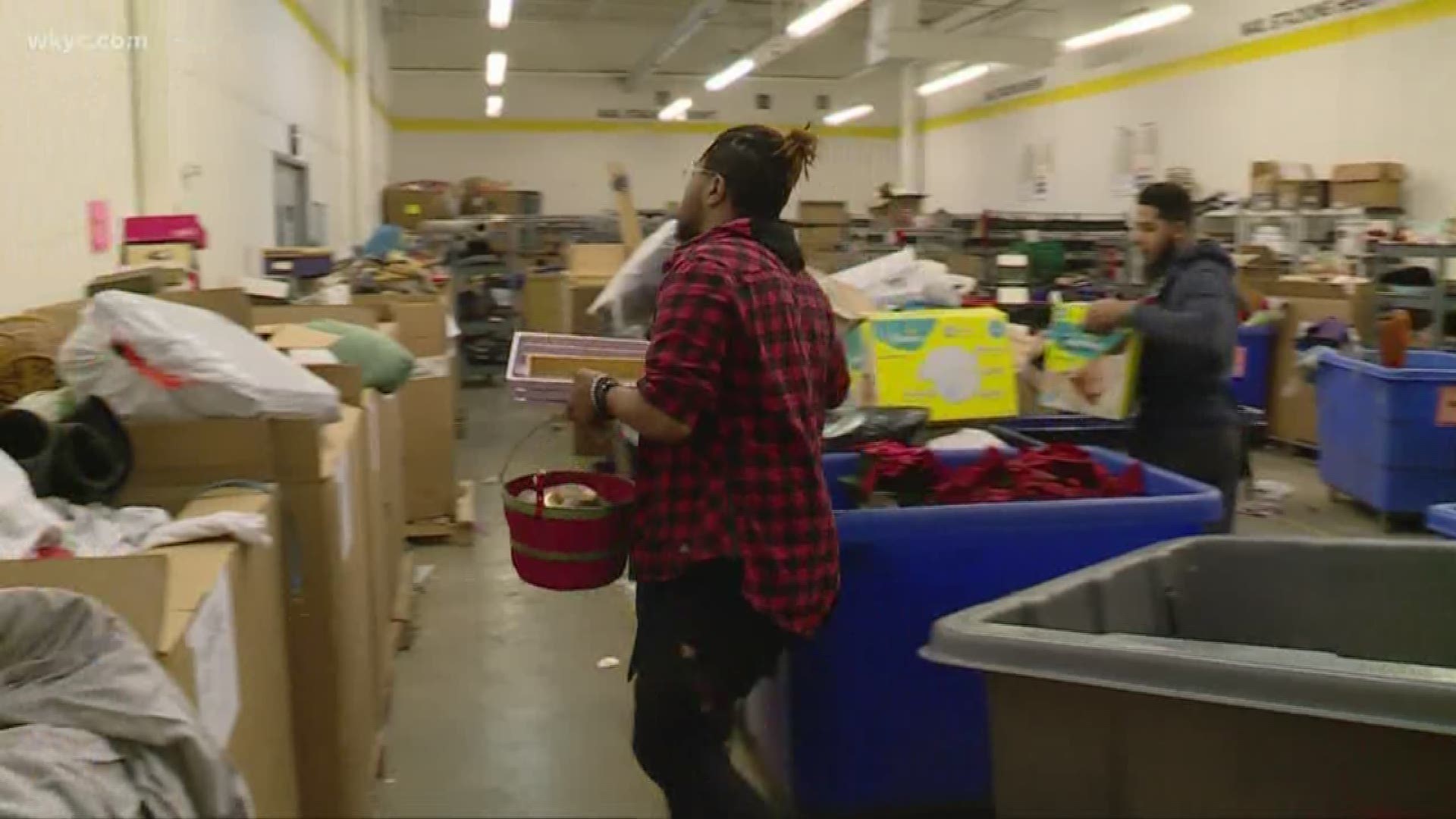 MAYFIELD HEIGHTS, Ohio — In years past, the time between Christmas and New Year’s is one of the busiest times for donations.

But Americans are not giving like they used too. Nationwide, in the first three quarters of 2019, total charitable contributions have been down 4.6 percent.

Some are blaming the drop in donations on the 2017 tax law that removed an incentive for charitable contributions.

Steve Taylor, a spokesperson for United Way Worldwide, tells 3News: "This is the trend we feared and the trend we predicted, as a result of the new tax laws."

The standard deduction nearly doubled to $12,000 for single filers and $24,000 for couples. Accountant Robert Zappitelli says for most Americans, that increase meant that they no longer needed to itemize their deductions.

“Most people don’t know they’re not gonna get the tax breaks they got before. When they call, we encourage them to make the donations like they did before because we don't know if they're gonna be able to itemize or not,” said Robert Zappitelli, of Zappitelli Financial Services.

While contributions may be down, not all charities are feeling the decline.

“End-of-year donations are crucial to Goodwill Industries and help to stock our shelves during January, February and March…which are typically slow donation times for us.  Year to date, we have seen a slight increase in the number of material donors at our Goodwill….up 2.6%. Overall, the change to the tax laws has not seemed to have a significant impact on our donations, expect for less people requesting a receipt when they donate.”

At the Goodwill in Mayfield Heights, 3News talked with a number of donors who said the 2017 tax laws aren't impacting how much or how often they give.

“I wasn’t even thinking about the tax write off,” said Jenea Weens, of Euclid. “We were just doing end of the year cleaning. Getting some of my kids non-used items, as well as myself, out to hopefully benefit someone else.”

“If I get a tax deduction, great. If I don’t, then I don’t,” said Russell Davis.  “When the spirit moves me, I unload my unneeded things.”