What's the next step for Little Rock after sales tax failure

The results came back, with voters rejecting Little Rock Mayor Frank Scott Jr.'s penny sales tax. Now, we find out what this means for the future of the city. 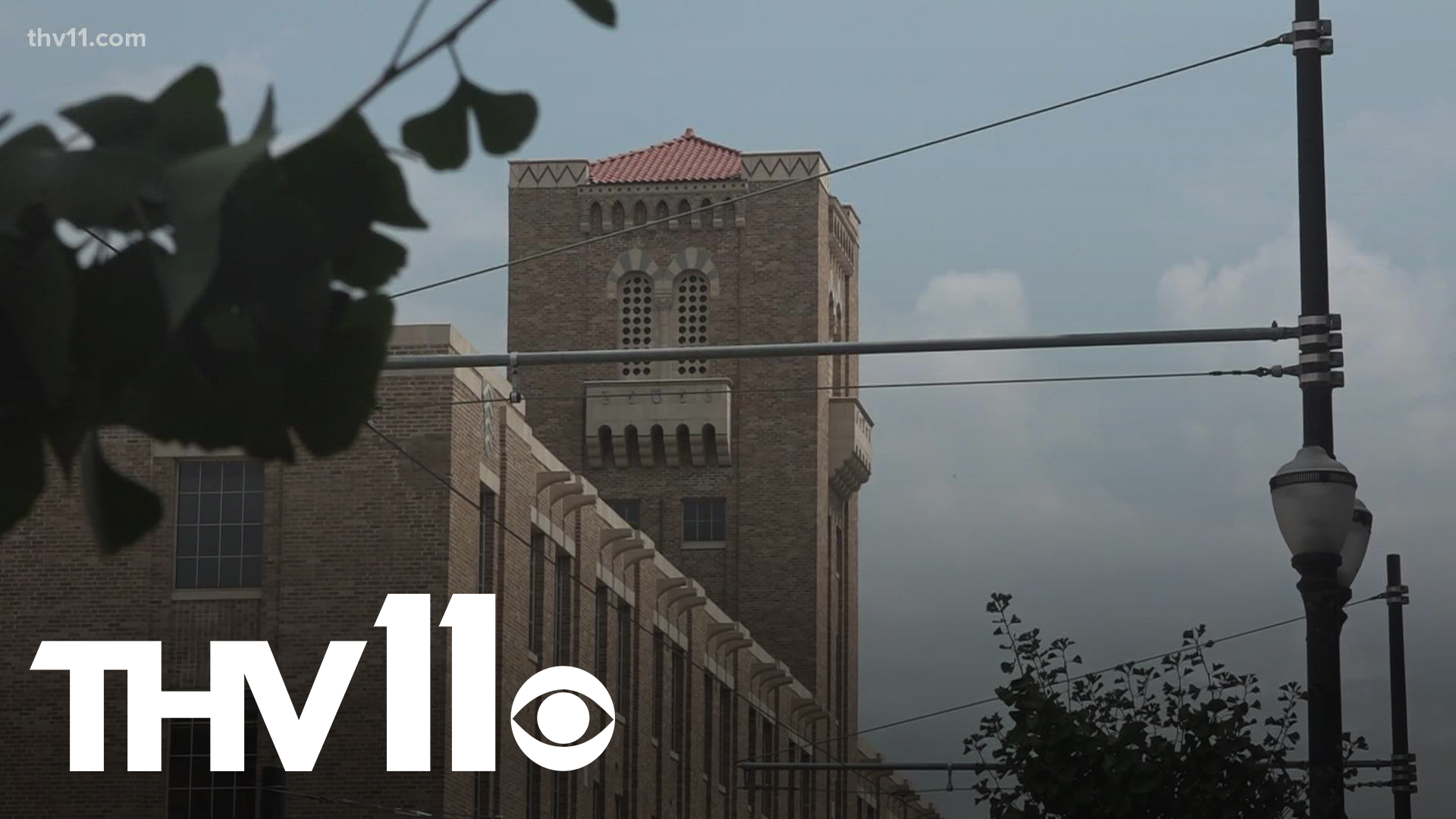 It's been his main focus for most of the year as he pushed for more money to go to parks, education, and the zoo.

Pamela Bingham was a co-chair for the Rebuild the Rock committee and a supporter of the tax. She lives south of I-630 and saw a need for funding to go to those neighborhoods.

"We had a lot of areas: underserved areas, that could have really saw some improvements," said Bingham.

Scott Jr. released a statement after the loss saying: "We'll keep fighting to Rebuild the Rock."

His focus is now shifting to make adjustments to the expiring 3/8th cent sales tax. It will sunset at the end of this year.

When the tax expires, it won't impact the city's budget. According to Little Rock Vice Mayor Lance Hines, the tax was only for capital projects, which will be finished and paid for by the end of this year.

Hines served on the board for 10 years ago when the last sales tax passed. When asked the difference between that and the proposed penny tax, he said it is a change in priorities.

"It was not 48 percent going to the zoo. It was balanced between public safety, public works, the parks, and economic development," said Hines.

He added that he will not support another tax unless it addresses the crime in Little Rock.

"We've got a dysfunctional police department and a problem in the Chief's office. We hit 50 homicides yesterday, so until we fix that I won't consider anything else," said Hines.

Scott hasn't said whether he will introduce a new proposal to replace the 3/8th cent sales tax, but he's still focused on improving the capitol city. 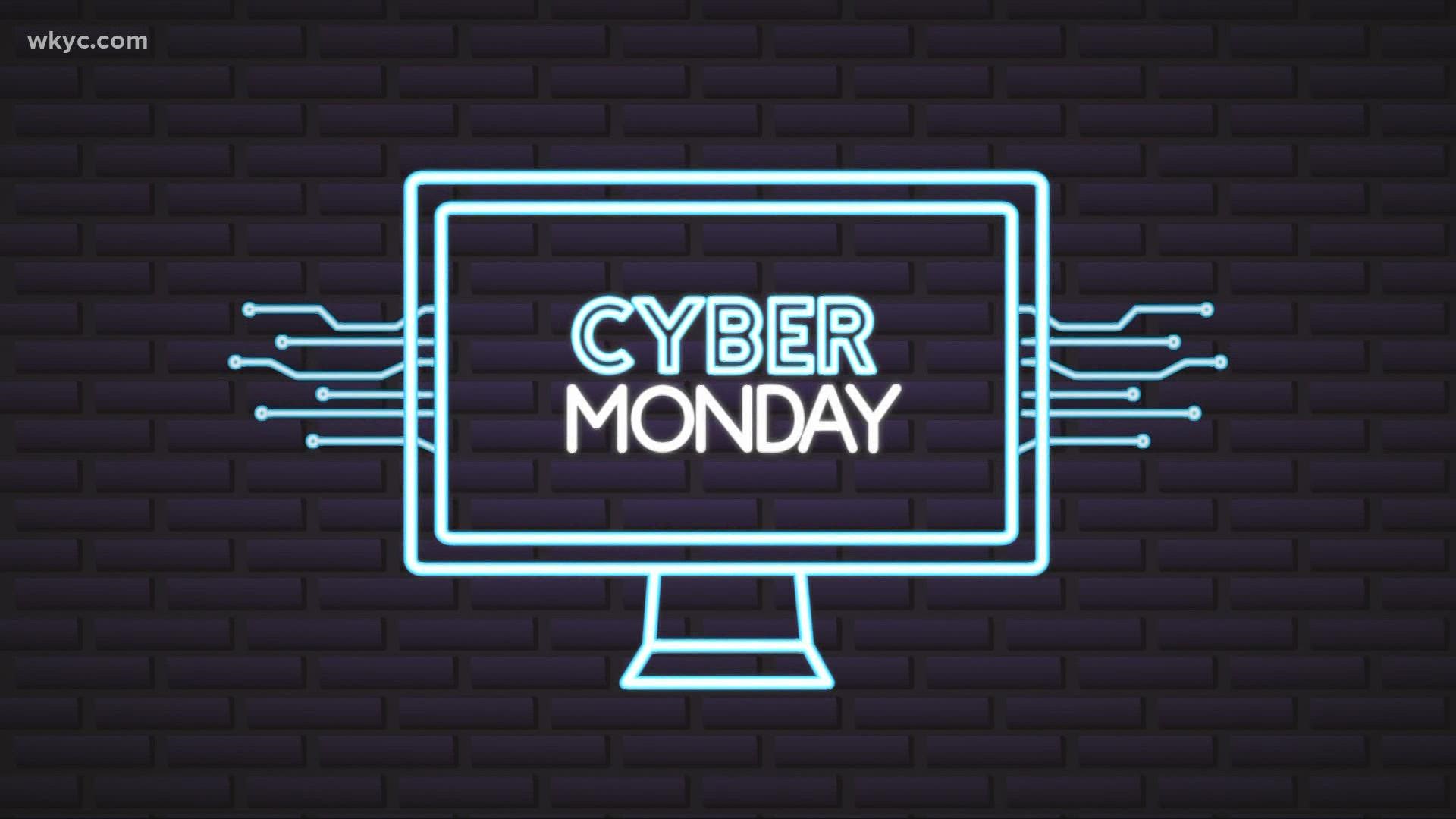