Mark Naymik reports: Young professionals say they love the assets in Greater Cleveland, but will leave them behind for fatter paychecks

A survey by Engage Cleveland shows why people like living here—and why they leave. 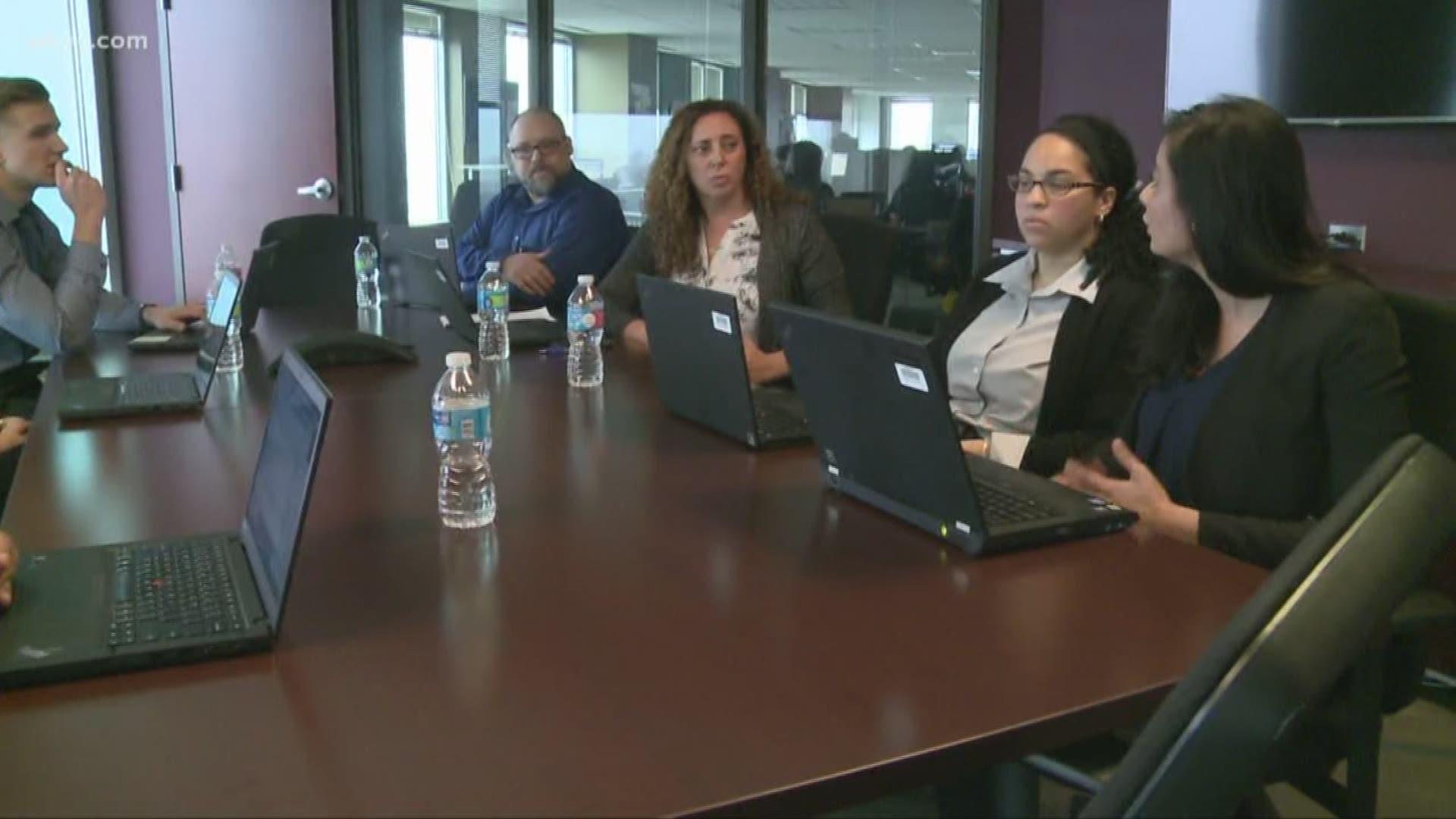 But these same young professionals will leave it all behind for a better paying job elsewhere, the survey also notes.

Engage Cleveland, a nonprofit that tires to get professionals involved in civic activities, surveyed 1,000 area young professionals in the area. You can look at the survey and its methodology below:

Young professionals cited family and friends, work and roots in the area as the top reasons they live here. But the prospects of a better job and weather fuel their desire to leave, the survey shows.

“While Cleveland has a low cost of living, salaries sometimes are often lower as well and so people view Cleveland as not being as competitive in that market,” said Engage Cleveland President Ashley Basile Oeken. “And so, if they can go somewhere else and make more money and still feel that they are getting that good cost of living or that good experience, they may also look to leave.”

Other surveys have reflected a similar reality that the region’s Achilles' heel remains the lack of high paying jobs.

Engage Cleveland is not responsible for landing the next Amazon or other big companies. But Basile Oeken says its organization tries to get professionals so involved on boards and in civic activity, they won’t want to leave. She also lamented that some boards of area’s major institutions need younger professionals.

“They’re not the ones that can write the big checks right now, but they have a lot of time, energy and passion, and they are the civic leaders in 10 or 15 years, so I say let’s plant the seed and watch it grow,” she said.

“Cleveland is a small to mid-size city, so I think it’s unfair to compare to Chicago and New York,” she said. “Those just have better transport, transit systems. However, I do think there are some smaller Midwestern cities that have better public transit.”