A 19-year-old died Friday after being shocked by an electrical current in Put-In-Bay on Friday. 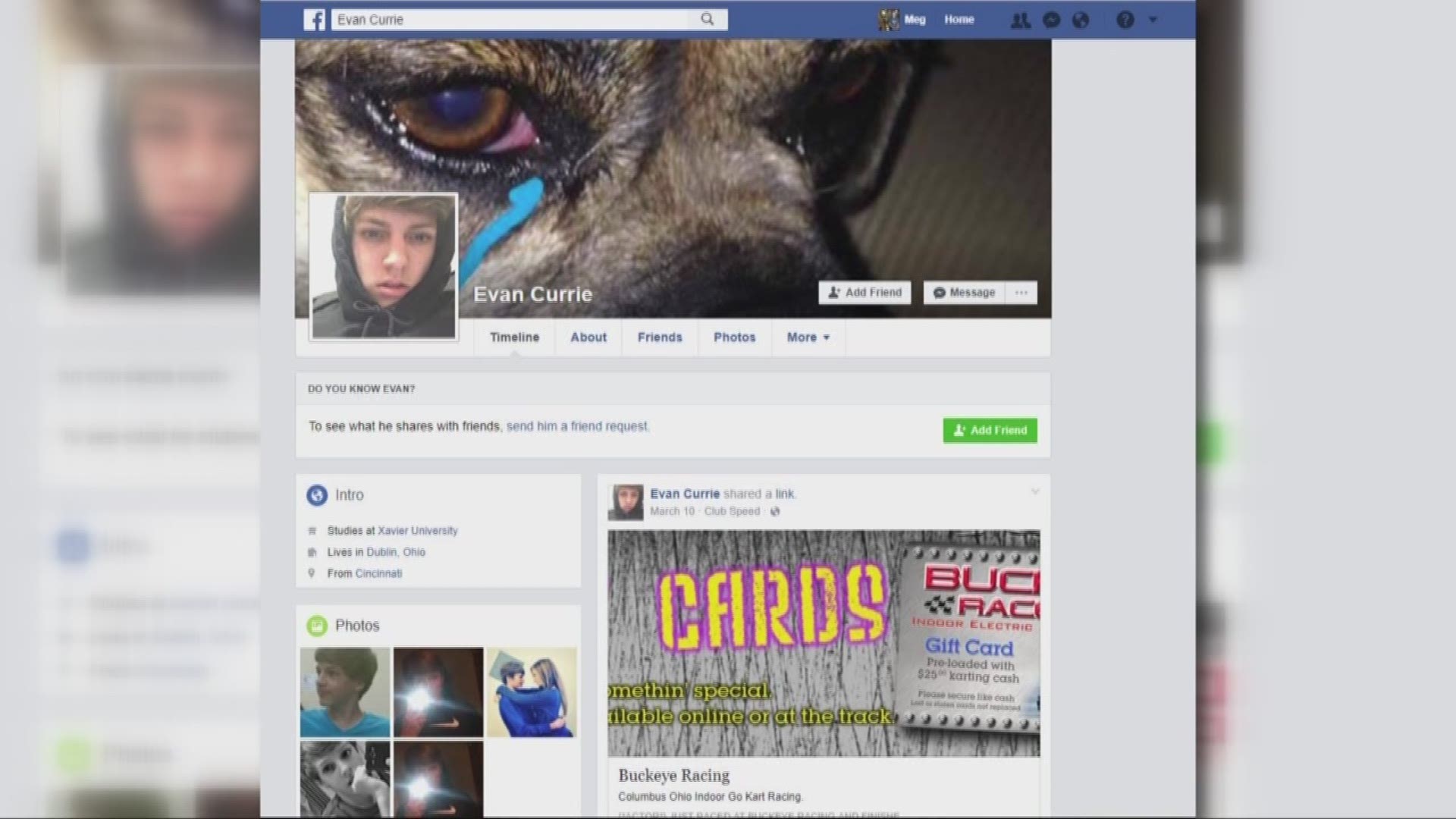 A 19-year-old died Friday after being shocked by an electrical current in Put-In-Bay on Friday.

Evan Currie was near his family's boat docked at Miller Marina around 6:30 p.m. when the incident occured.

After docking their 33' Sea Ray Sundancer, the Currie family plugged the shore power to their boat.

The dog fell into the lake and began to struggle, prompting Currie's father, Jeffery to enter the water and save the dog.

The father also struggled, slipping under the waters surface.

Jeffery's two sons jumped in, efforting to save their father and the dog.

Mrs. Currie, remained on the boat as by-standers yelled for her to unplug the shore power.

Once the cord was unplugged, the current stopped and the family was able to exit the water.

After all involved re-boarded the boat, Evan was unresponsive and convulsing.

CPR was preformed and he was transported back to the mainland in Port Clinton.

According to Eric Heis,Ohio Department of Natural Resources spokesperson, an independent electrician checked the dock prior to the incident and everything was fine.

ODNR is currently investigating the incident.