50 years after catching on fire, the Cuyahoga River has become a recreation destination

The banks of the Cuyahoga River show no trace of the pollution and urban decay of a struggling city. Instead, it's a place for fun and relaxation 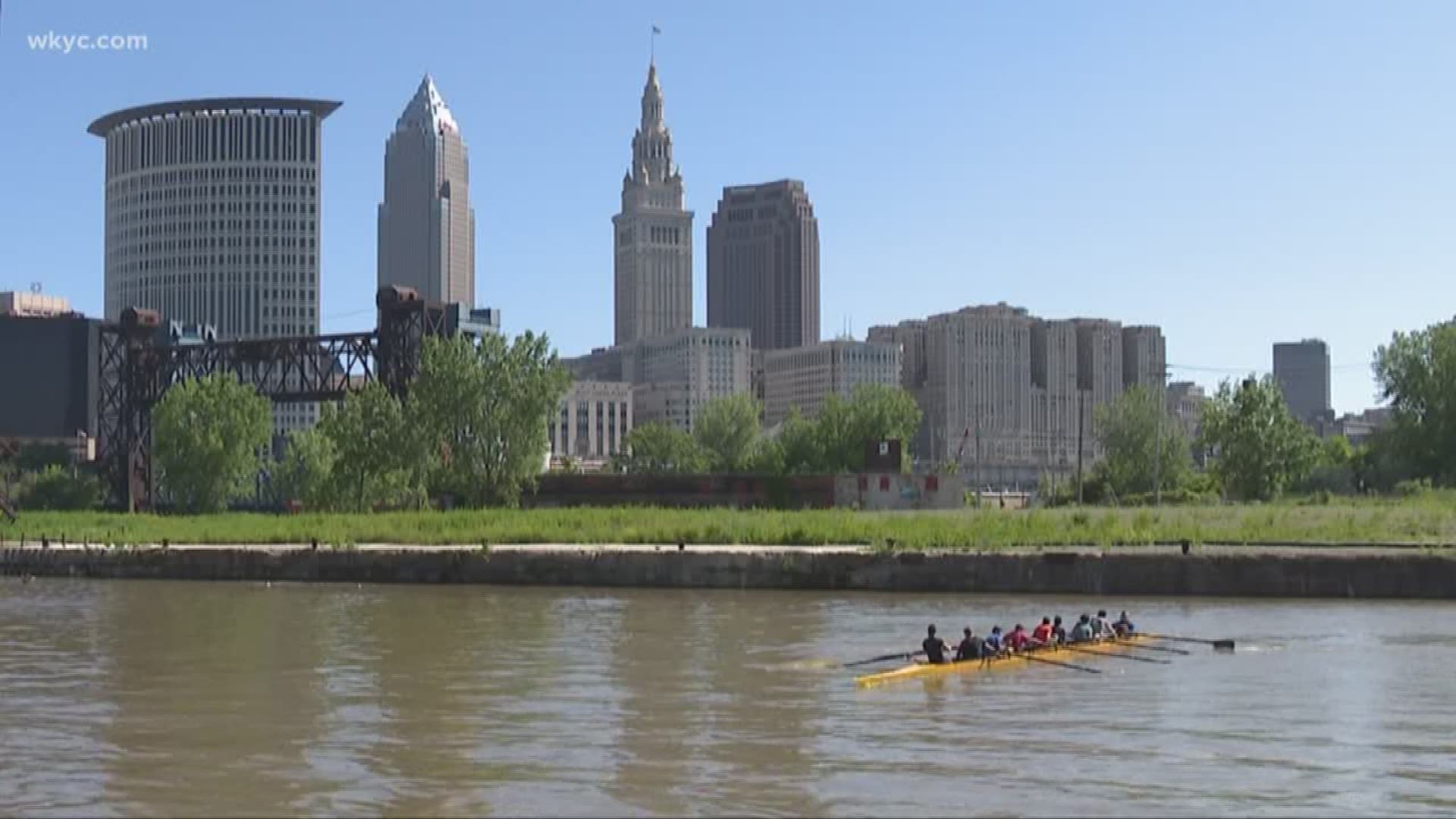 Since then, the Burning River has made a miraculous comeback. It flows through Ohio's only National Park and people are enjoying it from Cleveland to Hiram, but that wasn't always the case.

Fred Schmitt remembers the bad times and says the changes over the years have been amazing to see.

"Tremendous improvement. Right now you can see ducks there, it looks clean, to me it looks very inviting," he says.

Good thing because Fred's daughter Heather invited him on a special trip. She gave him a gift of kayaking for Father's Day, thanks to the people at Burning River Adventures.

They're one of many recreation-related small businesses dotting the Crooked River, connecting people to this gem.

Jeff Liskay is a certified fly fishing guide. He's fished all over North America but says the Cuyahoga is special.

"It's an undiscovered miracle is what it is and it's only going to get better," Liskay says.

There's still a stigma attached by many out of state anglers who say to Liskay, "'Oh, your river burned' and I say, 'by the way, you guys may fish for a month to catch a steelhead, where we can go get one a day or more in the Cuyahoga River and they're like, 'what?'"

The anglers know. The returning wildlife knows. Those who paddle her waters know. The Cuyahoga has made a miraculous recovery which, with help, will continue.

Rebirth of Cuyahoga River helps rebirth of The Flats

How hard is it to live plastic free? We tried it to find out

This isn't the Cleveland of 50 years ago: Progression of a city decades after Cuyahoga River fire