7 shot while filming music video on Cleveland's east side

Hundreds of people had gathered to appear in a video for local rapper Q Money. 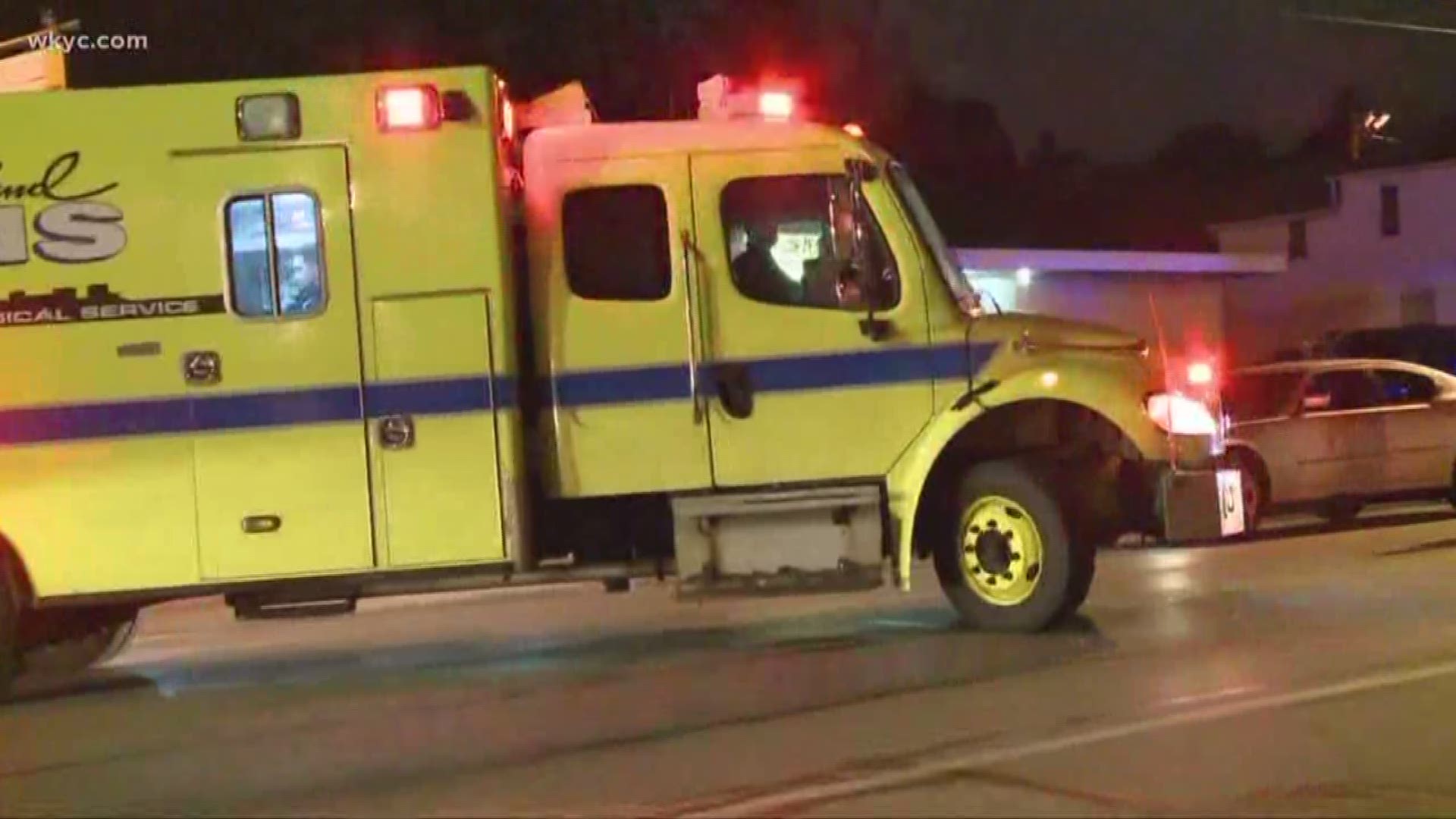 CLEVELAND -- Police now say seven people were shot while filming a music video outside a bar on the city's east side Thursday.

It happened outside the Dog Pound Lounge at St. Clair Avenue and E. 186th Street. The victims were taken to various local hospitals, and three are in critical condition.

Authorities say hundreds of people gathered in the area to film a music video for local rapper Q Money at a nearby park. The artist had posted a call out to fans on his Instagram page to meet at the park for filming.

Several people injured after shots are fired outside the Dog Pound Lounge in Cleveland. The shooting took place after hundreds were gathering to shoot a music video for a local rapper. Details this morning on @wkyc pic.twitter.com/RmrMn0gn1L

According to a police report, two women got into an altercation in the parking lot and a man tried to split them up before he was shot multiple times by a "male with dreadlocks." After the victim went to the ground, another man came and shot him.

It is not known of those were the only two gunmen involved, and police have not provided any details on suspects.

One person was shot and killed outside the bar less than a year ago. 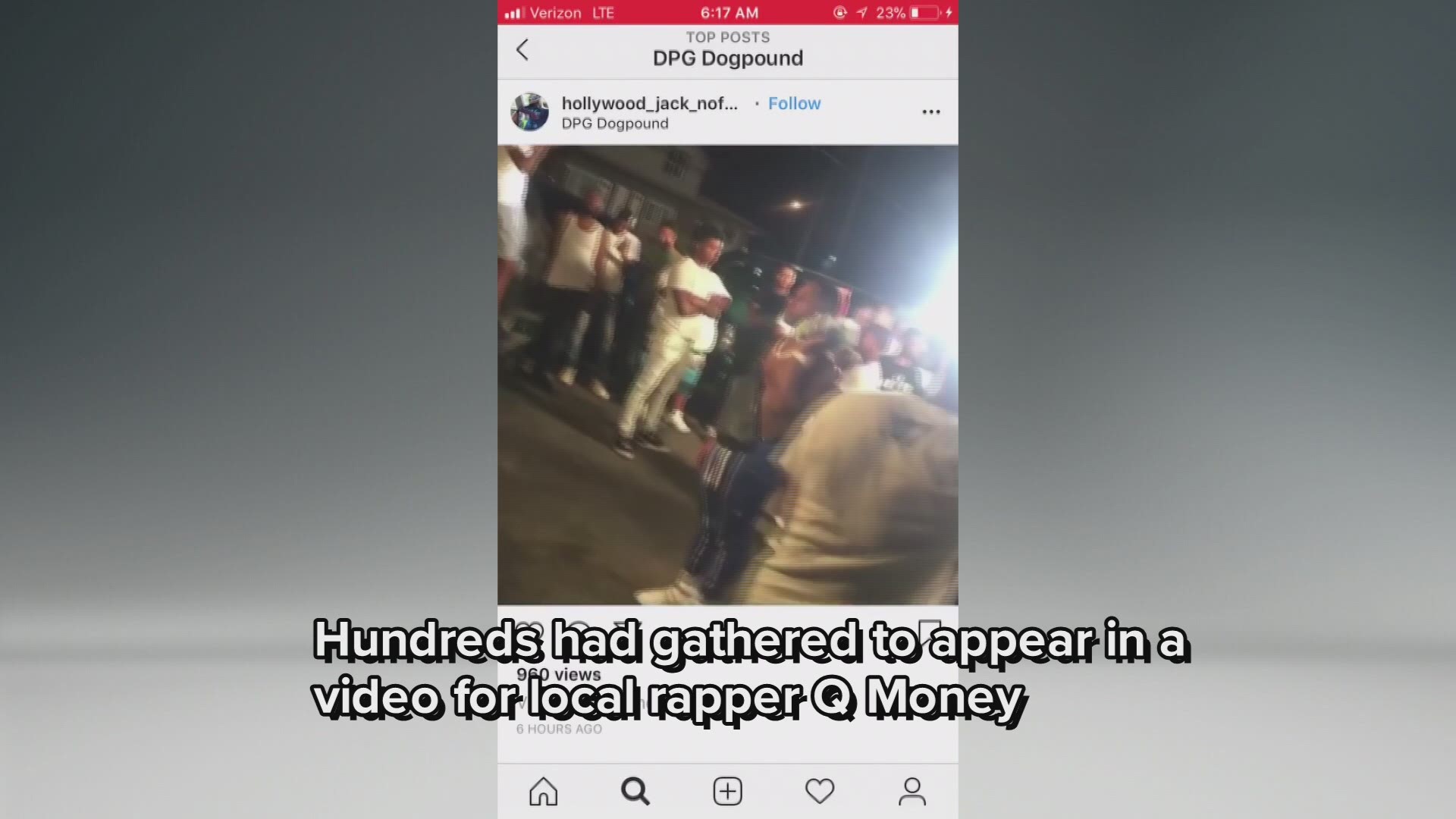