A look back at 'Bad Boys, Bad Times: The Cleveland Indians and Baseball in the Prewar Years' 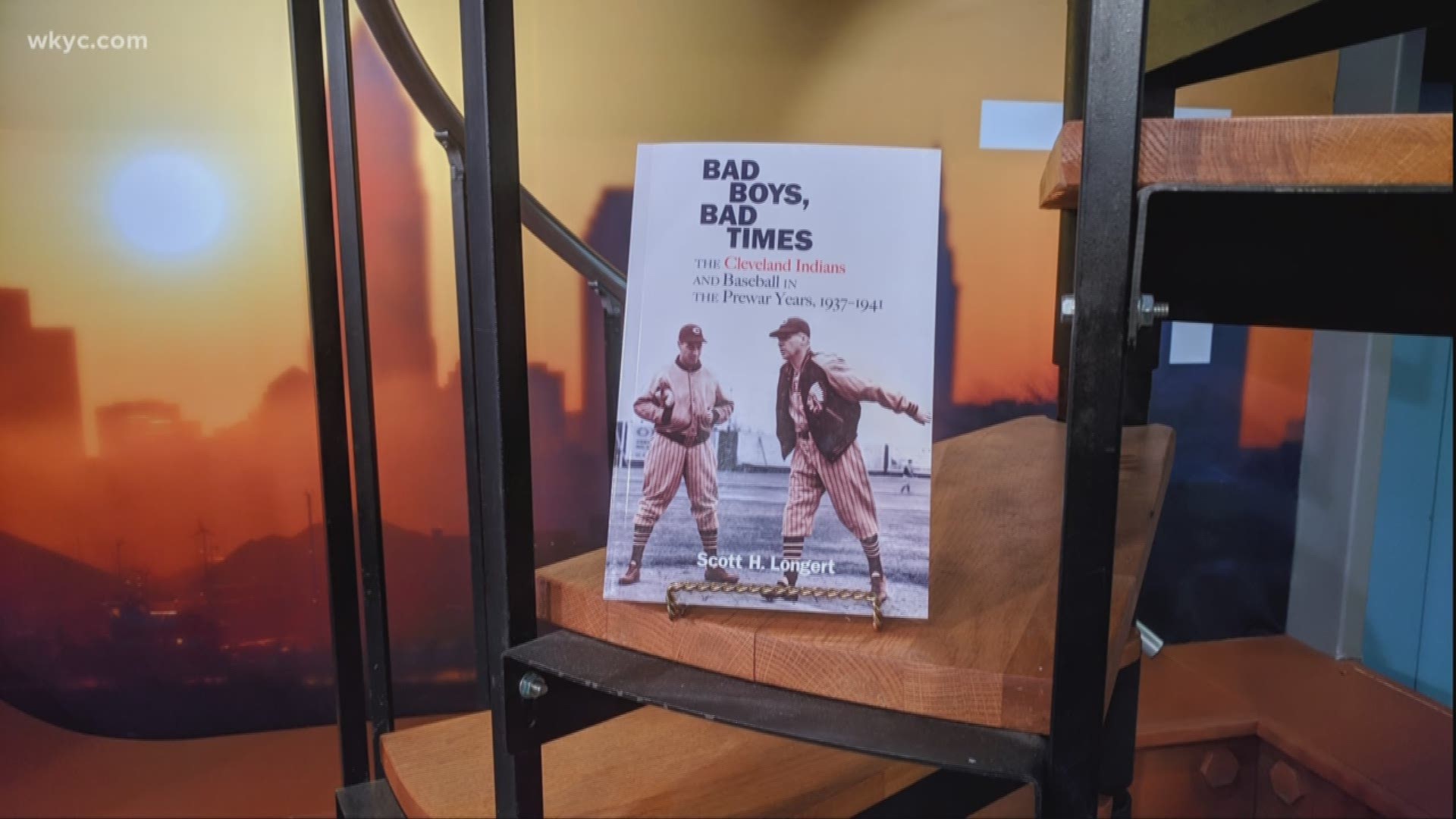 CLEVELAND — When you think about the late 1930s and early 1940s, the spectres of war and economic depression usually come to mind.

One place back then was a haven for optimism: The ballpark.

Author Scott Longert has chronicled those times in a new book called Bad Boys, Bad Times: The Cleveland Indians and Baseball in the Prewar Years, 1937-1941.

The era Longert focuses on was a time when baseball attendance was skyrocketing. The Indians had just signed teen phenom pitcher Bob Feller in 1936 and fans were upbeat.

However, issues on and off the field continued to mount. There were player revolts, injuries, rumors that the team illegally signed Feller, an alcoholic catcher, and more.

It's a fascinating story about an important time in Indians history. Watch Jim Donovan's conversation with Scott Longert in the player above.

You can order Bad Boys, Bad Times on Amazon and Barnes & Noble.