Andrew Luck’s Texas high school football coach: ‘When your body says it’s time, you need to listen to it’ 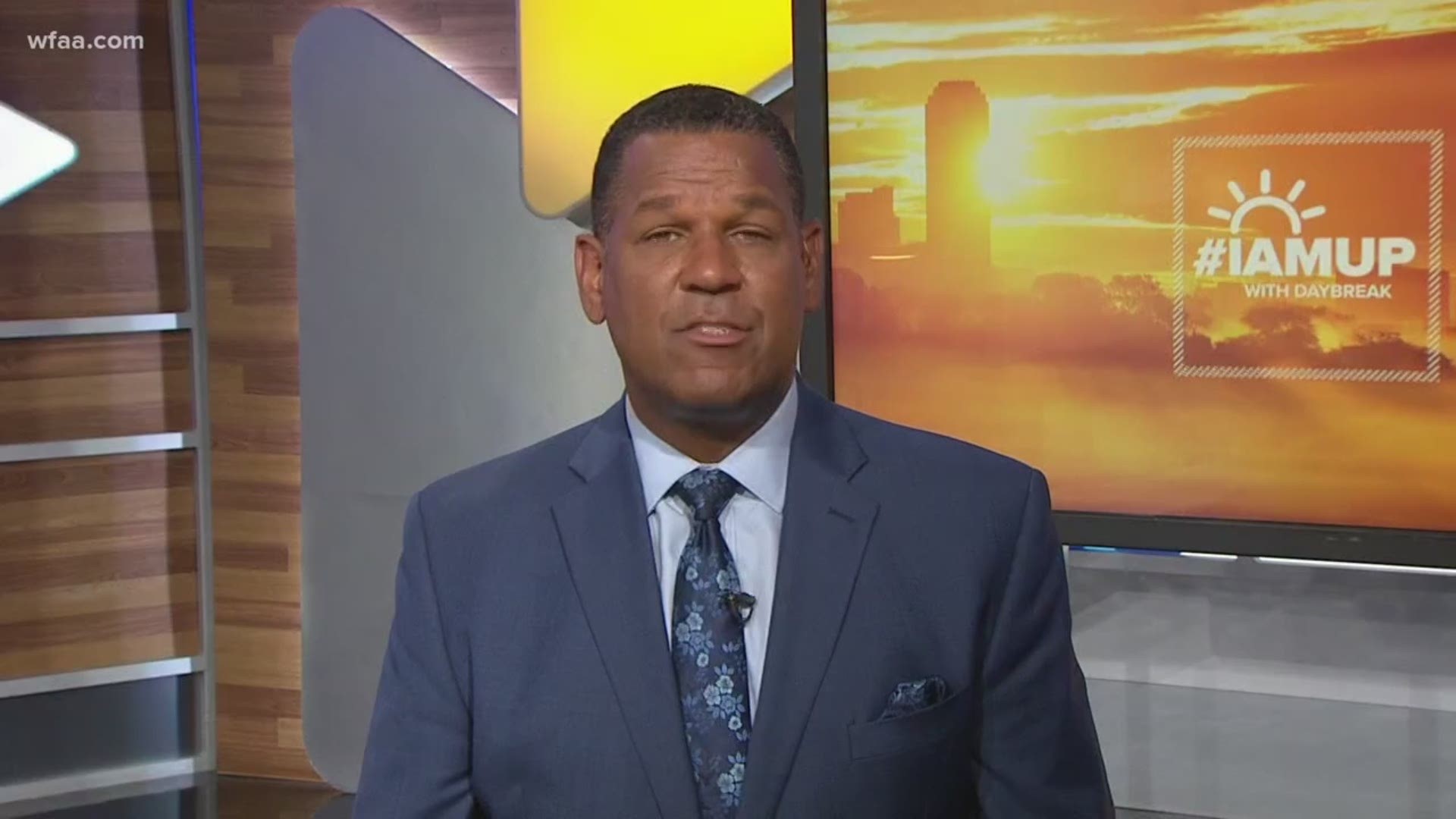 HOUSTON — He was one of the biggest names in the NFL but before he was a star in Indianapolis, Andrew Luck was a high school standout in Houston. On Saturday, Luck shocked the sports world when he retired from the NFL.

“It’s a sad day, but my heart broke for him. I know how difficult this decision must have been for him,” Allen said. “He’s truly one of the best people I’ve ever met in my life. I just hope and pray that he is OK.”

Over the years the quarterback has had several injuries, problems with his shoulders, kidney, rib and calf among many others.

“I don’t think people probably understand what he’s been through in the last four years. He hasn’t had many healthy days and it’s been constant rehabilitation,” Allen said. “He’d do anything to be playing football right now and be there for his team.”

Though he had great success on the field, Allen remembers Luck for so much more.

“He was a great athlete, phenomenal team guy, had great work ethic, but yet he was valedictorian of his class in high school. In the lunchroom he’s not just sitting with the football guys he’s a member of the school community. He’s never put himself up on a pedestal. I can’t really say anything negative about him, he’s just a great person,” Allen added.

Now, he looks forward to see what he does down the road.

“He’s got so many gifts,” Allen said. “He’s got a degree in, I think, architectural design from Stanford, he’s got a lot of gifts and whether he’s in football or not he’s going to make contributions to our society.”

Allen now coaches at Brenham High School between Austin and Houston and he joked that if Luck wants a job on his staff there is a spot for him.

“I’d take him, right now,” Allen said with a laugh. “If he wanted to come coach, he can come coach.”