Another lawsuit for the troubled Cuyahoga County jail 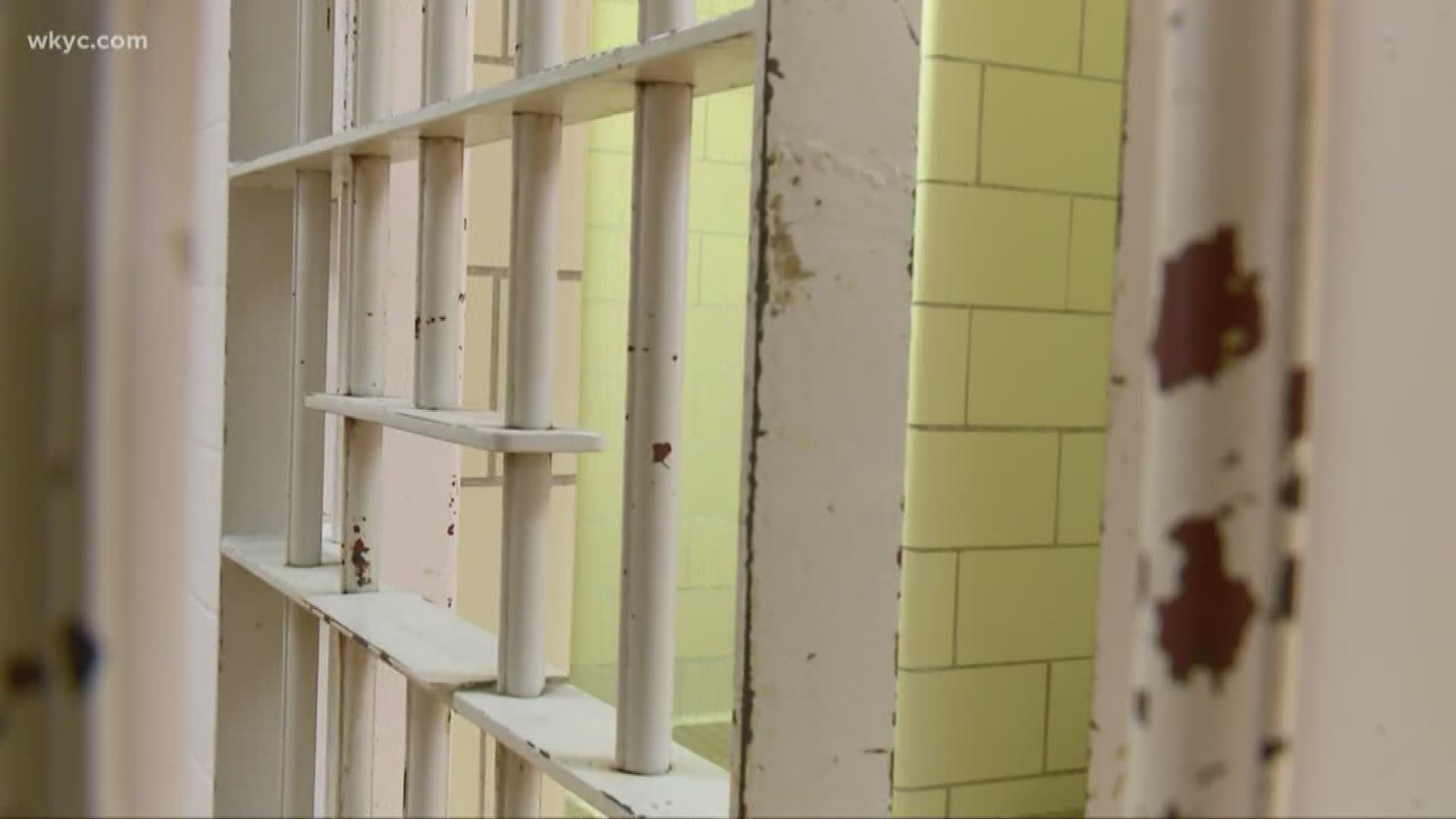 CLEVELAND — A former Cuyahoga County jail inmate says a corrections officer pepper-sprayed him in the face on the day he was set to go home, after asking staff to call the booking department about his release.

Chariell Glaze says the incident occurred two years ago and during period of “red zoning,” when the jail locks inmates in their cells for most of the day because of understaffing and overcrowding, according to the lawsuit. The lawsuit also alleges the county didn’t preserve potential video of the incident.

The county did not respond immediately to a request for comment.

The suit is the latest to allege that inmates have been abused by guards or that poor conditions of the jail have led to inmate deaths.

Glaze is represented by attorney Ashlie Sletvold of the Chandra law firm, which has filed six lawsuits against the jail this year.

You can read the lawsuit here.