CLEVELAND -- The businessman who bought a drawing by serial killer Anthony Sowell will have it professionally framed.

Paul Duffy, of Philadelphia, tells WKYC he will addSowell's drawing of the Grim Reaper standing over 11tombstones to his collection of memorabilia from other notorious killers.

"It's just a collection," Duffy said."I'm not going to show it to the victims' families.It's not meant to be seen by anybody except that people I know."

Duffy said the drawing which he purchased for $225 from the Serial Killers Ink website would be framed and displayed in the gallery in his home theatre.

"I have an appreciation for things people don't normally collect. I havealways been interested in things like horror films and true crime stories," he explained."I am actually working on a couple books and want to know more about these people."

Andy Kahan, victims' advocate in Houston, Texas, has spent 27 years trying to fight the sale for profit of the personal effects and artwork of murderers.

Even he was surprised by the Sowell drawing which just sold.

"I have never before seen an inmate's artwork based on his own criminal acts," Kahan told WKYC. "Most of it is innocuous, but this, with the 11 tombstones, was unique."

Kahan says he does not object to the collection of such items, but that no one should profit, not even the operators of websites that deal in so-called "murderabilia," a term he says he coined years ago.

Duffy says he has sympathy for Sowell's victims and their families, but none for the notorious Clevelandkiller whose creation he just purchased.

"I don't condone his acts," Duffy stated, "I condemn them."

To those who question his purchases, he says, "When people like Sowell do these things, Ido not blame myself."

"I have heard about what he's done. When I bought the drawing I did know 11 tombstones, 11 victims. I did know what it was about, and to me that's what makes it worth so much more because it's something personal to him."

Eric Gein, who operates the website Serial Killers Ink, defends their sale and purchase as well.

"I make the money.I make the profit. Sowell is not getting paid for these pieces and that seems to be the question of the day."

Gein added, "If Anthony's sitting in his jail cell 24/7 with nothing to do, and he draws a couple pictures and decides to throw those in a package and put them in the mail to us, that's good for us."

"I have no qualms about that." 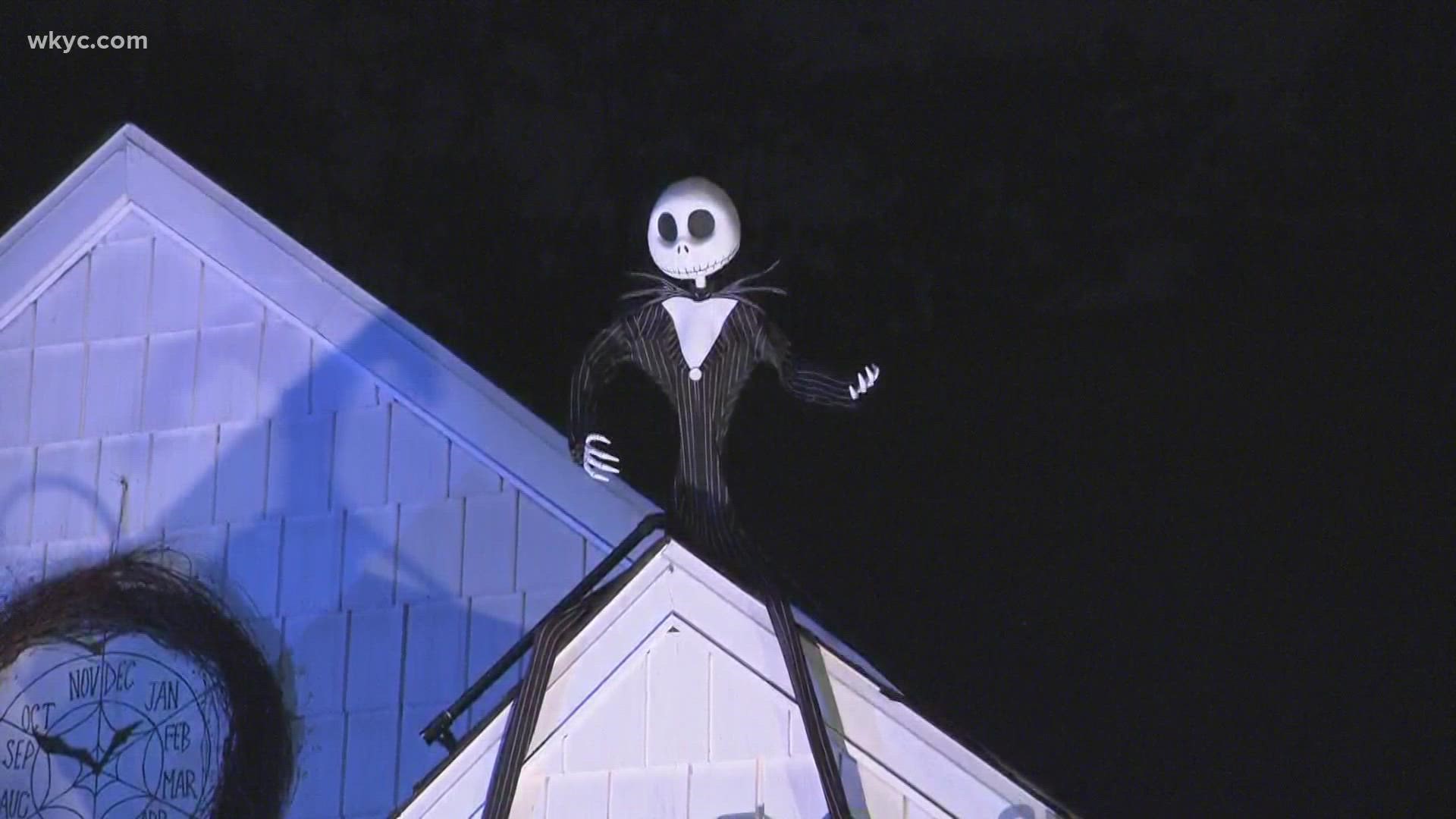