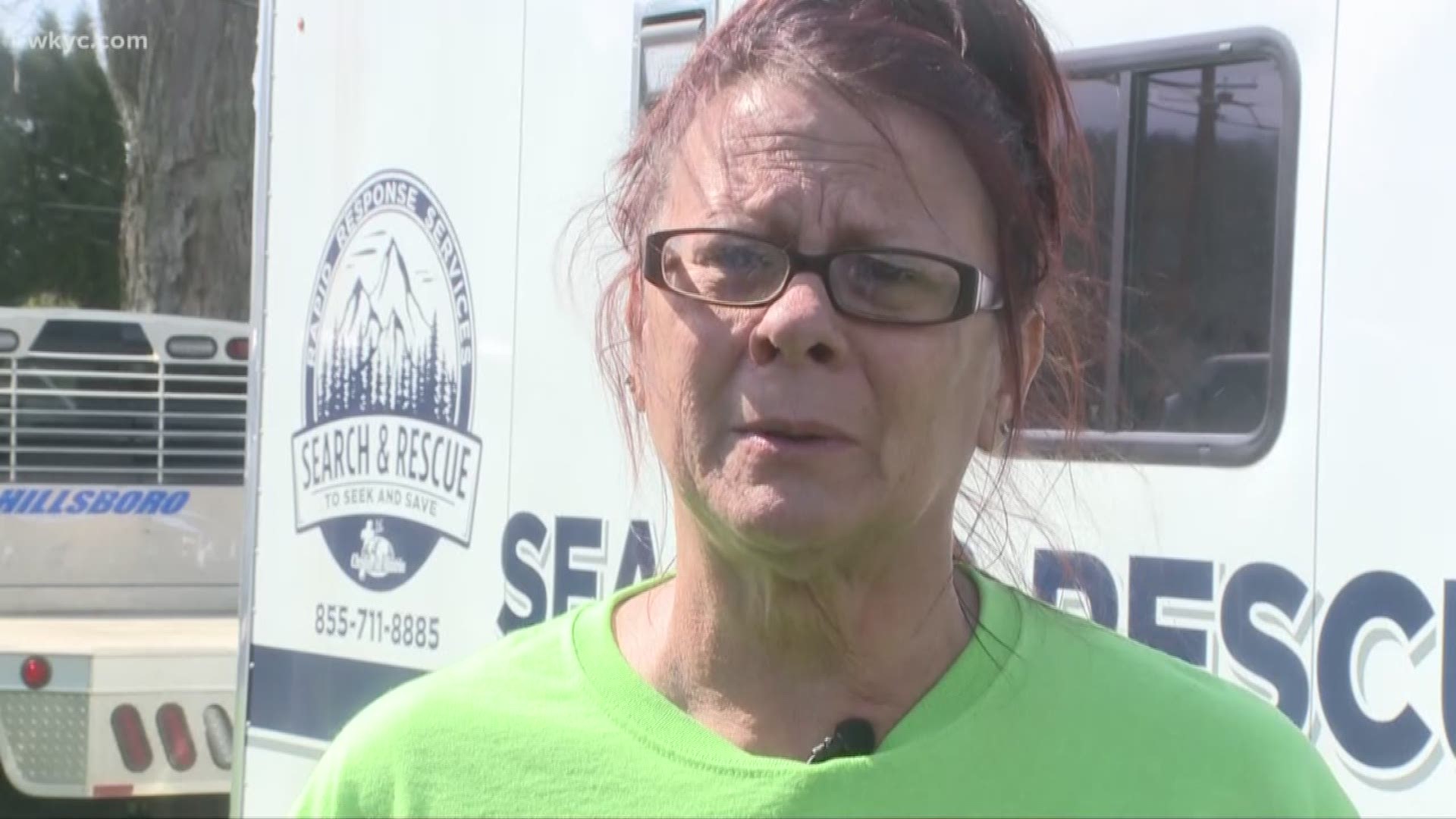 Minard was at a farm near New Harrisburg and helped with the milking Friday and went home after 3 p.m. He returned to the farm after 1:30 p.m. Saturday.

On Saturday, Minard complained of a toothache and said he would call his mother and go home. That was the last time he was seen.

“His mom never received that call,” said Williams. According to Williams, deputies has been searching the area for Minard, but have come across no leads in the investigation. Williams says a person of interest was questioned, but no arrests were made.

Minard is 5'7" tall and weighs about 145 pounds. He has brown hair, blue eyes and was last seen wearing a blue hooded sweatshirt, brown pants and brown boots.

The sheriff’s office issued an alert at 9 p.m. Monday for special attention to the area around Baxters Ridge Church in Harrison Township. Residents were advised to search garages or other structures on their property.

If anything suspicious is found, residents are to call the sheriff’s office at 330-627-2141 immediately.

No further information has been released by the Carroll County Sheriff’s office at this point.