Shaun Jaber says he saw the kids writing with chalk on the sidewalk when he was on his way to work. He went back and found the kids had written the N-word. 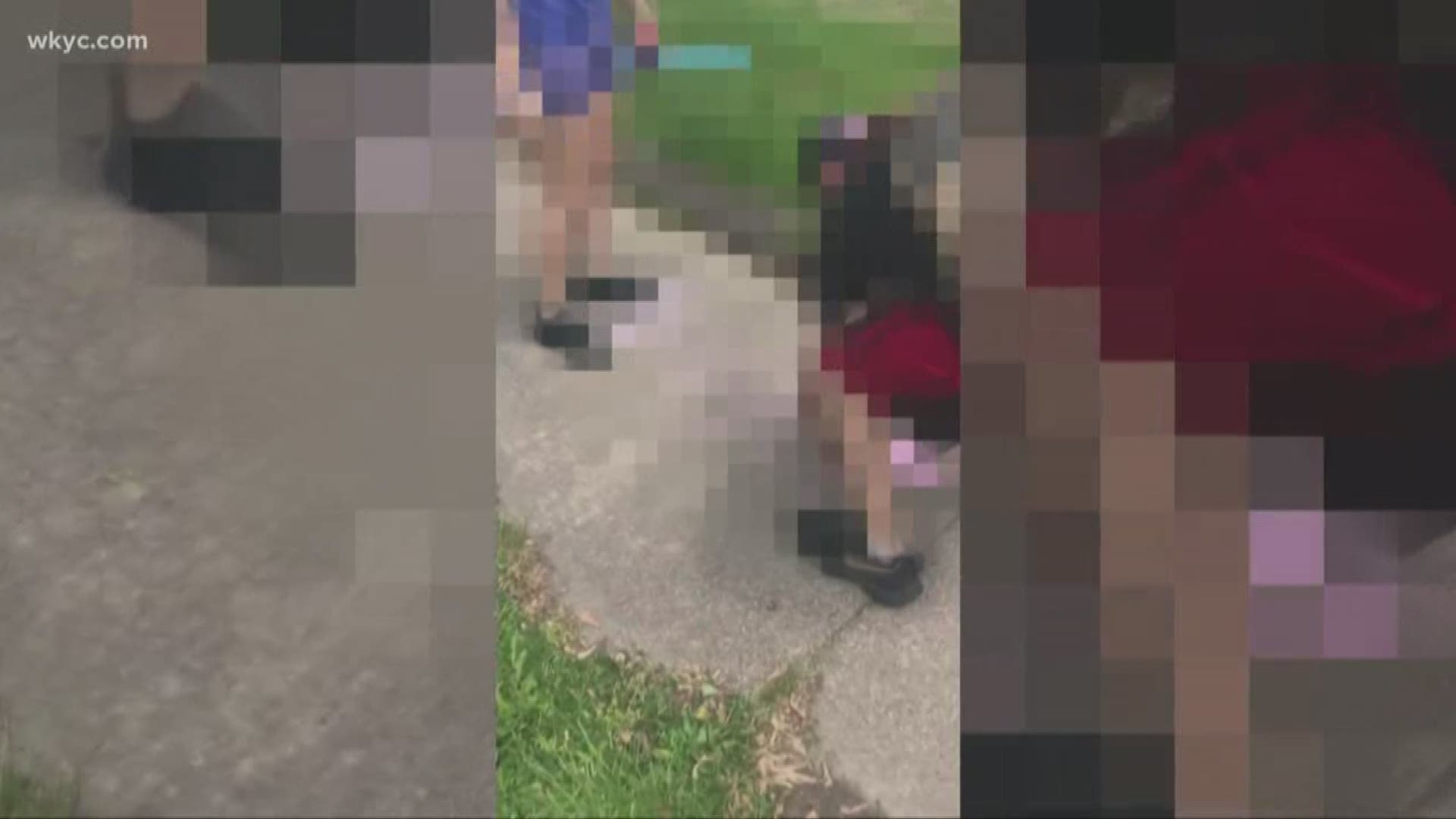 A Barberton business owner is being praised for confronting kids who wrote a racial slur on a neighborhood sidewalk.

Shaun Jaber owns the Rocky’s gas station on Norton Avenue. He’s owned it for 20 years and has lived in the community for the same amount of time.

He says he saw the kids writing with chalk on the sidewalk of Newell Street when he was on his way to work around 1.p.m. He went back and found the kids wrote the N-word.

Jaber posted a video on Facebook of the encounter. In the video, he tells the kids what they wrote was wrong and that they should remove it.

"If someone would have seen that, I didn’t want problems in the community," he said. "Barberton is a small city and we are all together. We don’t want that hate."

The sidewalk, where the racial slur was written, is near Barberton Middle School and Barberton High School. Jaber says kids walk on that sidewalk frequently and he did not want them to see that.

He says the kids learned a lesson of tolerance and acceptance and racism has no place in their community and the world.

"If we can change one person’s mind at a time, we can achieve something," Jaber said.

Jaber says parents should step and have a conversation with their kids to know that writing slurs of any kind is wrong. He says also kids should learn a lesson of tolerance and acceptance. Jaber hopes this story can spark those conversations.

"Teach the young kids to be open to everybody, be trustworthy to everybody and treat strangers like they’re your family members," he said.

WKYC has chosen not to identify the kids who wrote the racial slur because they are juveniles and haven’t been charged with a crime.

However, the kids are Barberton Middle School students and the district tells us it will handle the situation according to its code of behavior.

The district also says this is an isolated incident and does not reflect the entire community.