The plan is to turn the struggling The Avenue mall into an epicenter for technology and entrepreneurship. 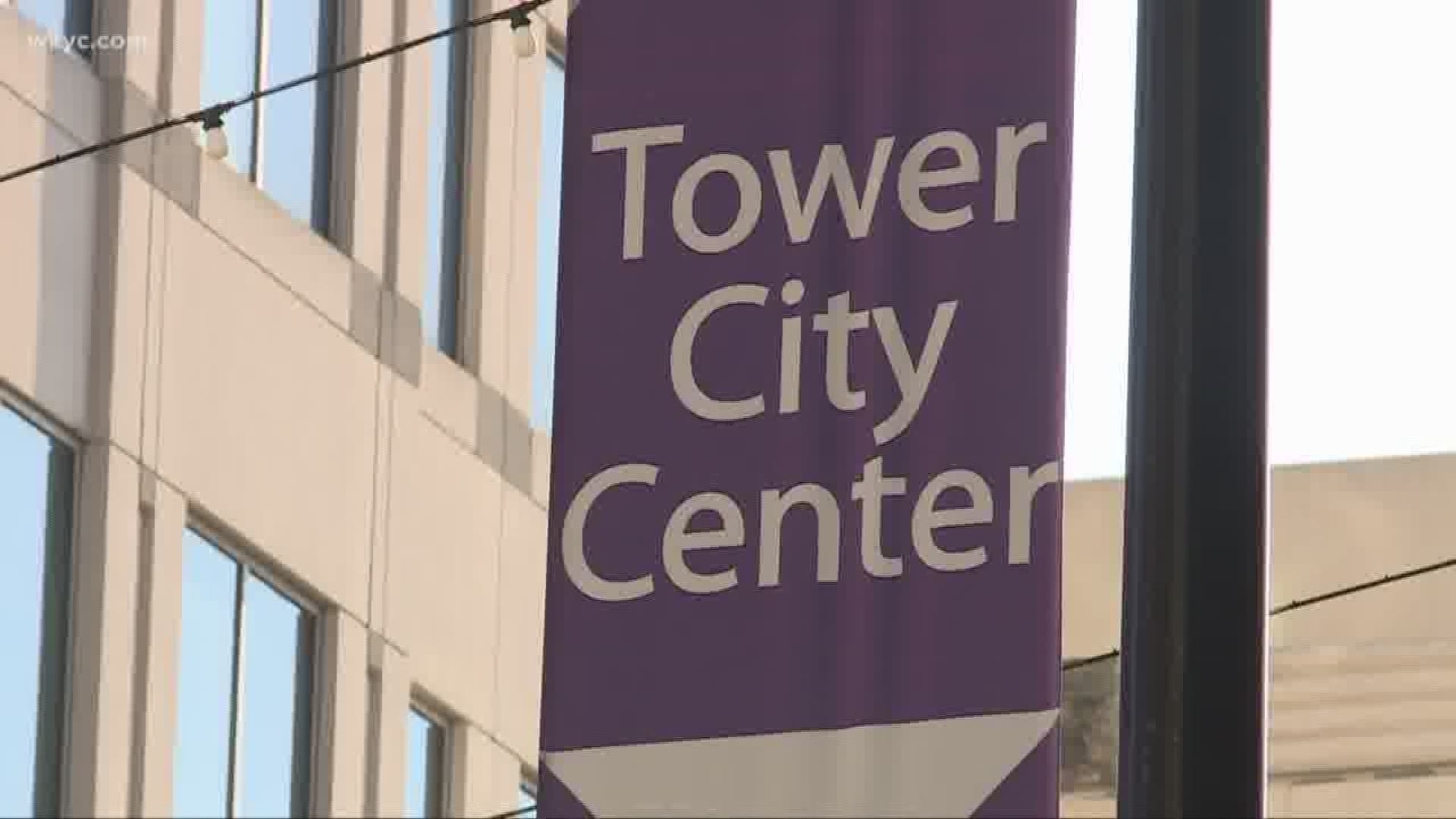 CLEVELAND — Tower City Center could soon see new life as a hub for technology and other entrepreneurial businesses, called "CityBlock."

A deal was announced Monday, between the owners of The Avenue at Tower City Center, and Blockland, the local grassroots organization looking to put Cleveland in the forefront of blockchain technology.

"It’s an iconic location," said Moreno. "It’s incredibly accessible, and that’s how we can do things differently in Cleveland, where we can give the entire community access to that opportunity."

Moreno envisions technology companies moving into the now-shuttered shops in the struggling mall. The $110-million CityBlock project will be developed through a partnership between Blockland and Bedrock Detroit, a Dan Gilbert company, which owns The Avenue mall.

Moreno's plan involves closing a stretch of Prospect Avenue behind Tower City, and turn it into "Prospect Park," a gathering place for entrepreneurs to exchange ideas. He hopes CityBlock will help to reinvent the city of Cleveland as a destination for top young tech talent.

Blockland will spend the next four months securing commitments from tenants and sponsors. Moreno hopes to have the first companies move into Tower City in the summer of 2020.