The Cleveland Cavaliers announced on Thursday they will be hosting the 75th edition of the NBA All-Star Game in 2022. 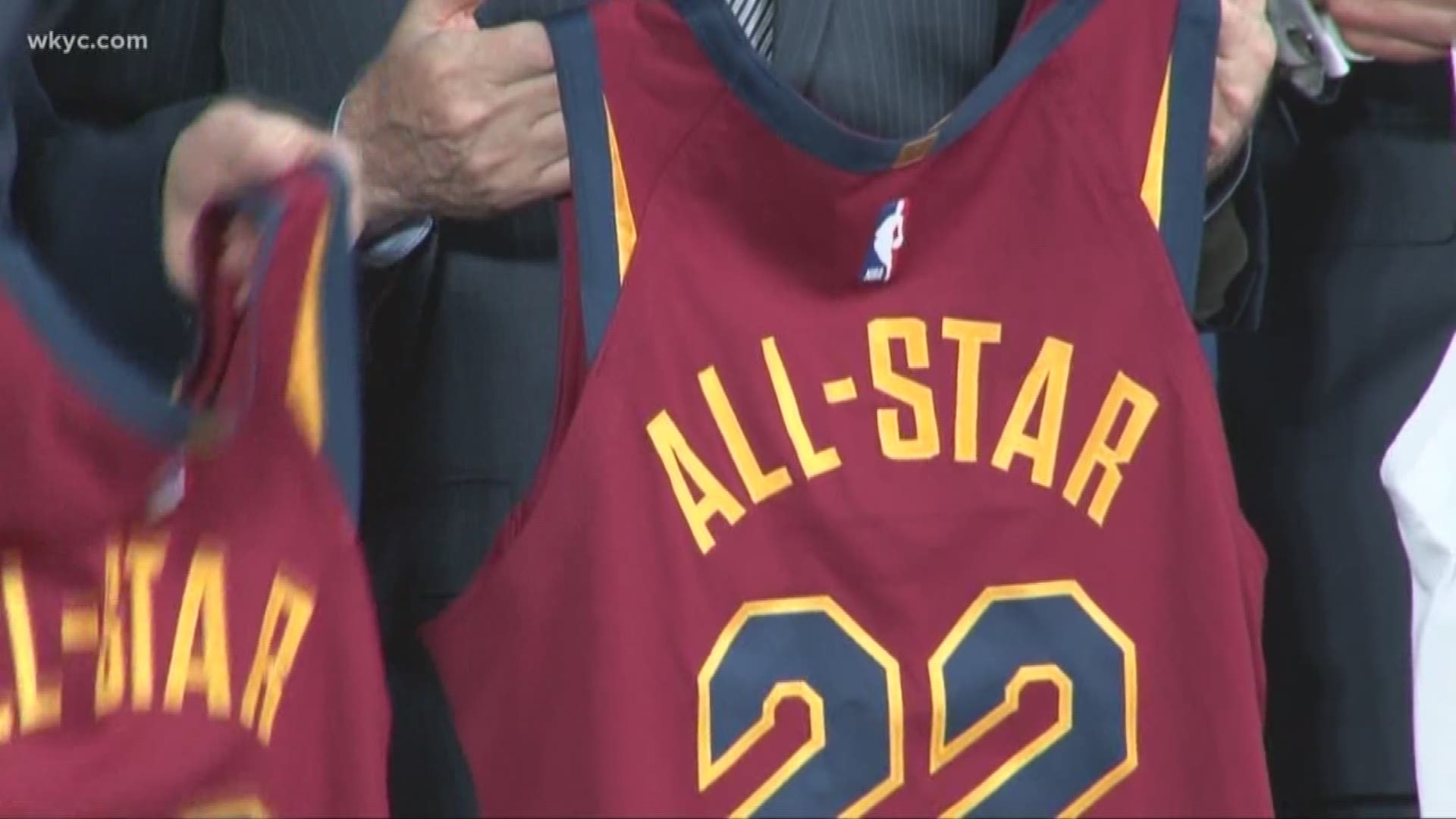 CLEVELAND -- While the Cleveland may currently lack NBA star power, that won't be the case in three years.

On Tuesday, the Cavaliers announced that Quicken Loans Arena will be the home of the 2022 NBA All-Star Game. The team's announcement came on the very court where the game will be played, in an announcement attended by Cavs owner Dan Gilbert and NBA commissioner Adam Silver.

Cleveland has been linked as a potential host city for the NBA All-Star Game dating back to the 2016 announcement of the current ongoing renovations at Quicken Loans Arena. Although the original hope was that the city would host the exhibition in either 2020 or 2021, those games were later awarded to Indianapolis and Chicago, respectively, as Cleveland dealt with a delay to its