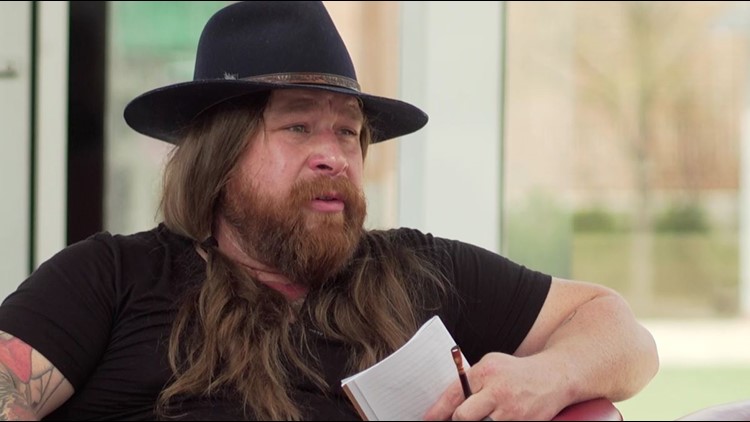 On the heels of his first Columbus area restaurant, the Cleveland chef is also working on a new eatery at Shaker Heights' Van Aken District.

According to an Instagram post, the Van Aken District spot, called Sawyer's, will serve dishes cooked over a live, open flame. Food will mostly be cooked over oak coals, though guests can also expect to see cherry wood, grape vines and house-made charcoal being used.

The chef says the menu will feature mainly vegetables, seafood and Ohio meats "all seasoned with love and the smoke of hearth cooking." It will all be made on a custom grill at the center of the restaurant, that will "let us see our customers and vice versa," Sawyer says.

The restaurant will have several dining sections, including a rooftop spot.

Sawyer has also teamed up with Cleveland Indians second baseman Jason Kipnis on his Columbus spot, called Seesaw, in the Short North neighborhood on High Street.