Don’t call it a comeback. 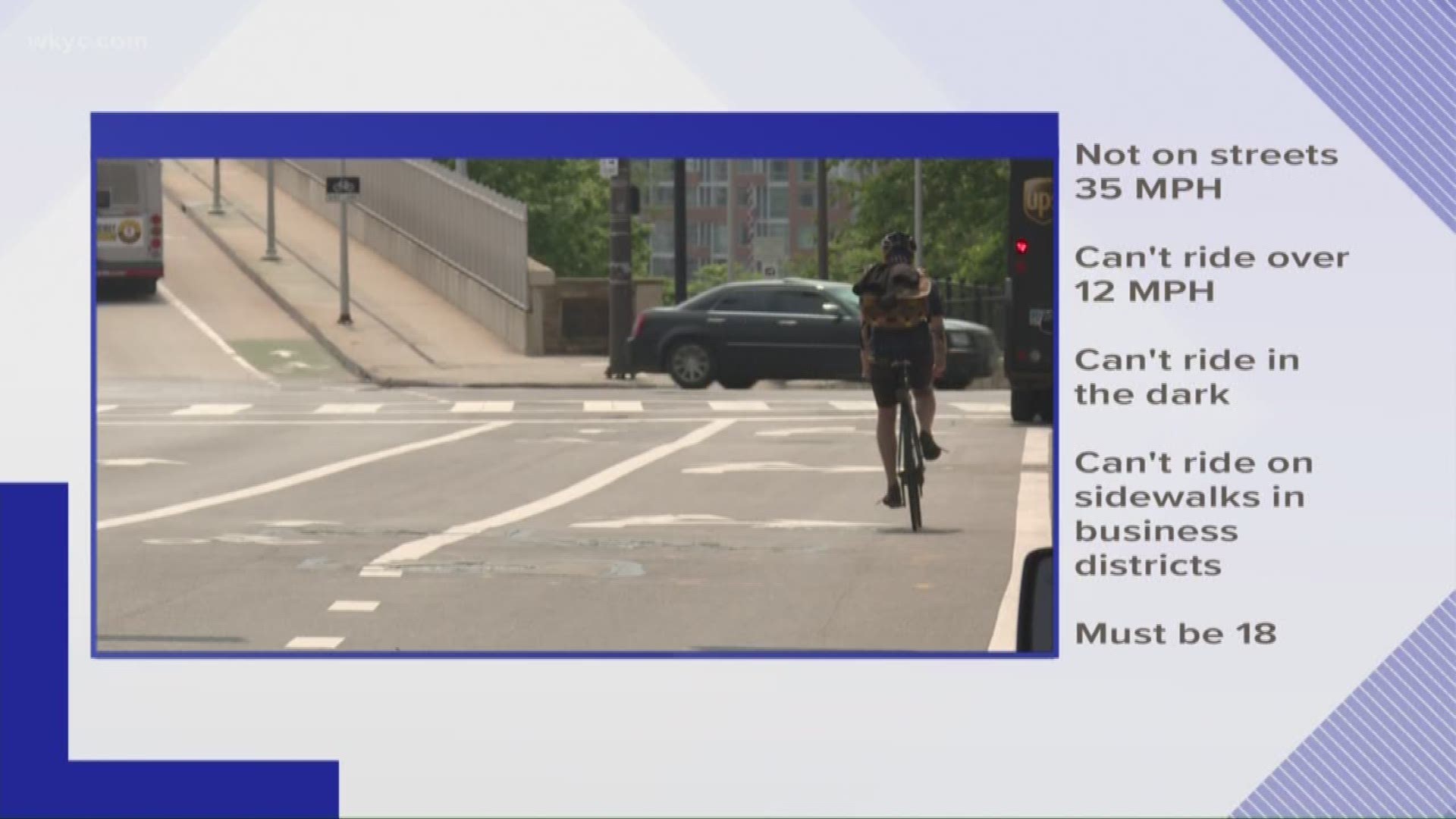 CLEVELAND — Don’t call it a comeback. Electric scooters will soon be making their way back into Cleveland.

On Monday, Cleveland City Council approved legislation that would regulate the usage of e-scooters and ensure the safety of riders and pedestrians.

Bird scooters were the talk of the town when they flew onto the scene last August. However, the city of Cleveland quickly vetoed the operation with a letter to the company requiring them to remove them from city sidewalks citing safety, amongst other things.

Councilman Matt Zone, who chairs the city safety committee, told our Brandon Simmons last week that council and the city administration were both working on ordinances that could bring scooters back.

The legislation passed on Monday has the following regulations:

“This is about the way we get around in our city,” said Councilman Kerry McCormack in a statement after Monday's passing. “It gives more options for people to get out of their cars.”

Now that there are rules in place, the only question that remains is when they will return.

RELATED: E-scooters may hit the streets of Cleveland again

RELATED: Bird scooters aren't permitted in Cleveland, but they're here