With less than two weeks to go until the start of the 2019 season, the Cleveland Indians have signed 3-time All-Star Carlos Gonzalez. 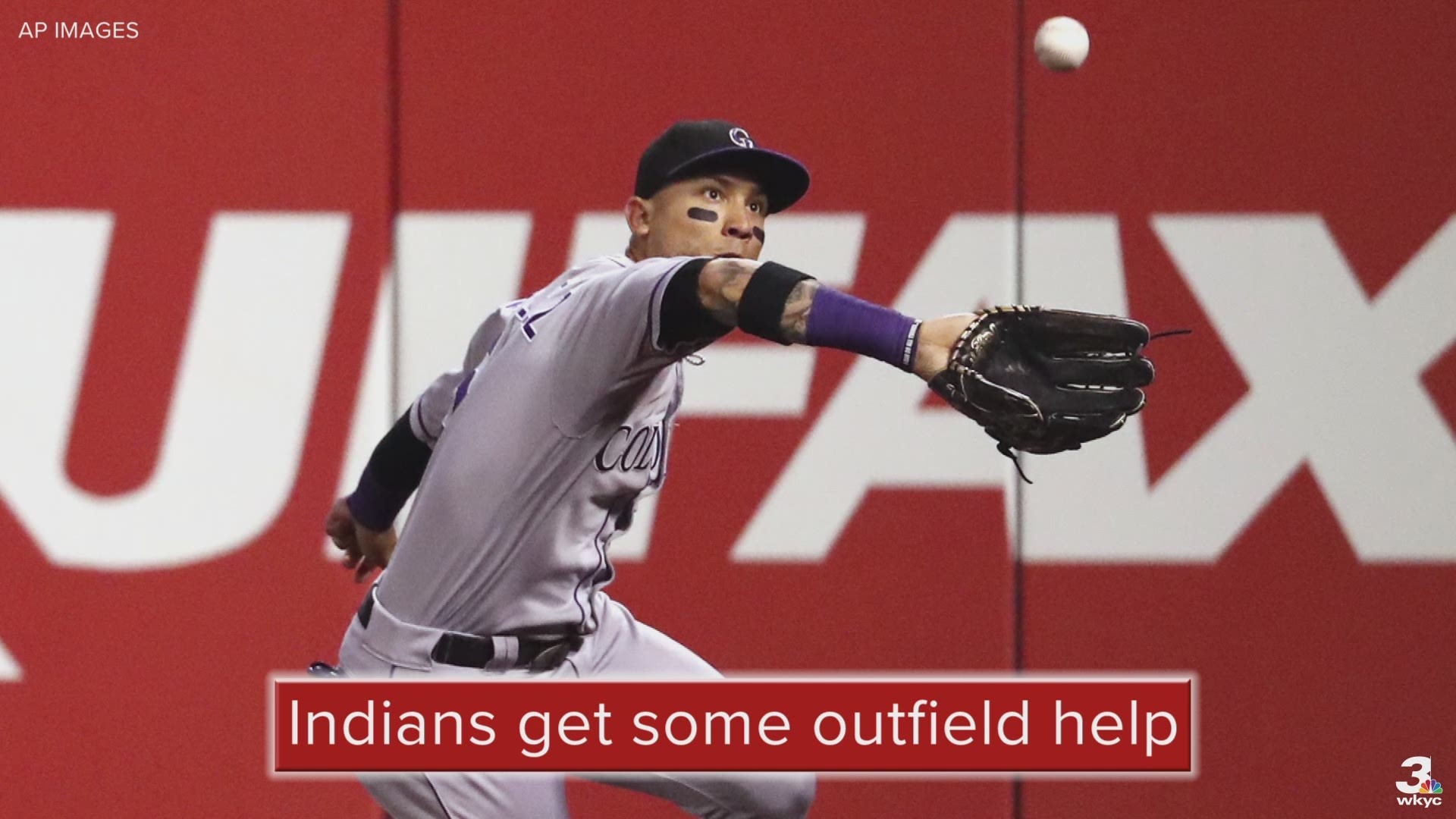 GOODYEAR, Ariz. -- As the 2019 season approaches, the Cleveland Indians remain in need of outfield help.

On Tuesday, they made an attempt at adding just that, agreeing to terms on a minor league contract with free agent outfielder Carlos Gonzalez.

While the 33-year-old may no longer be the same player who hit 40 home runs in 2015, he brings both experience and credentials to a Cleveland outfield currently lacking in both. Following the free agent departure of All-Star Michael Brantley, the Indians find themselves still sorting out an outfield rotation featuring the likes of Leonys Martin, Jordan Luplow, Jake Bauers, Greg Allen and Tyler Naquin.

According to ESPN's Jeff Passan, Gonzalez will make $2 million should he make the Indians' 40-man roster -- a likelihood given the state of the team's outfield. The 2-time Silver Slugger award winner is also eligible to earn $1 million in performance bonuses.

In addition to filling a void in the outfield, Gonzalez possesses the potential to provide a productive middle-of-the-order bat. Last month, Cleveland signed infielder Hanely Ramirez to a minor league contract, but his performance in Spring Training thus far has left his Opening Day status in question.

The Indians will open the 2019 season on March 28 on the road against the Minnesota Twins.