A 23 year old Cleveland man was arrested Tuesday for a series of calls police say he made to local Synagogues earlier this year. 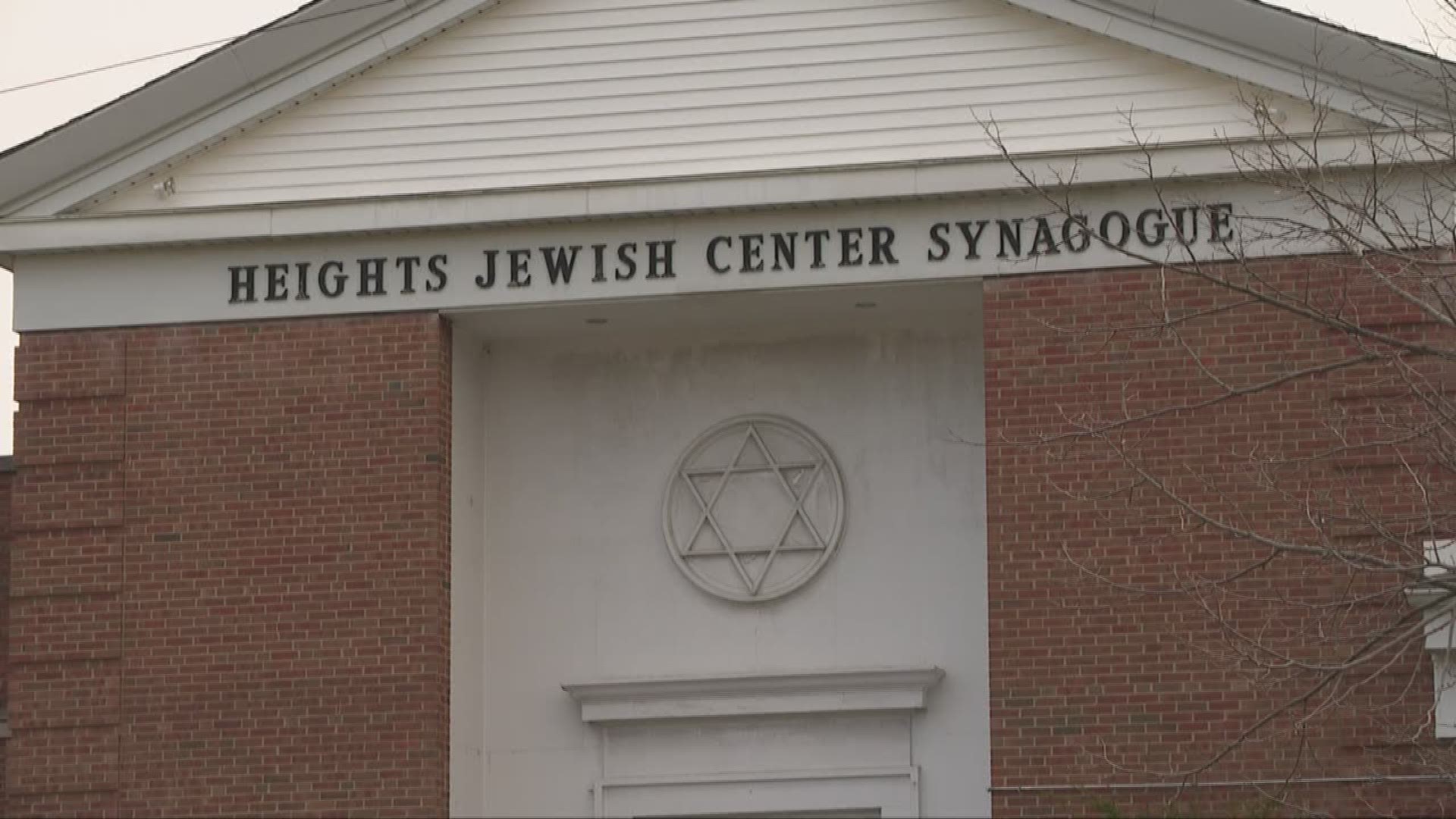 University Heights — A 23-year-old Cleveland man was arrested Tuesday for a series of calls police say he made to local Synagogues earlier this year.

Abdulrahman Abukhalil was arrested on two counts, including harassing communication. He will be in court next month.

University Heights police say he left messages at the Heights Jewish Center Synagogue and on the personal cell phone of the Synagogue’s President saying “All Jews must die” and “Burn the Jews”.

“The maximum combined penalty is 12 months in jail,” says University Heights Prosecutor Michael Astrab. “He could also be facing additional charges from other jurisdictions.”

A report from Cleveland Jewish News says he also made calls to Synagogues in Mayfield Heights and Cincinnati.

“We want to send a message to this individual and to anyone considering such behavior that they will be prosecuted to the full extent of the law in University Heights if they decide to engage in harassment of any kind against any group or individual,” Astrab said.