A Turning Point: How to stand up to AAPI hate

Seeing Asian hate growing in our communities, OPAWL and other groups were inspired to act, creating online bystander training for all of us. 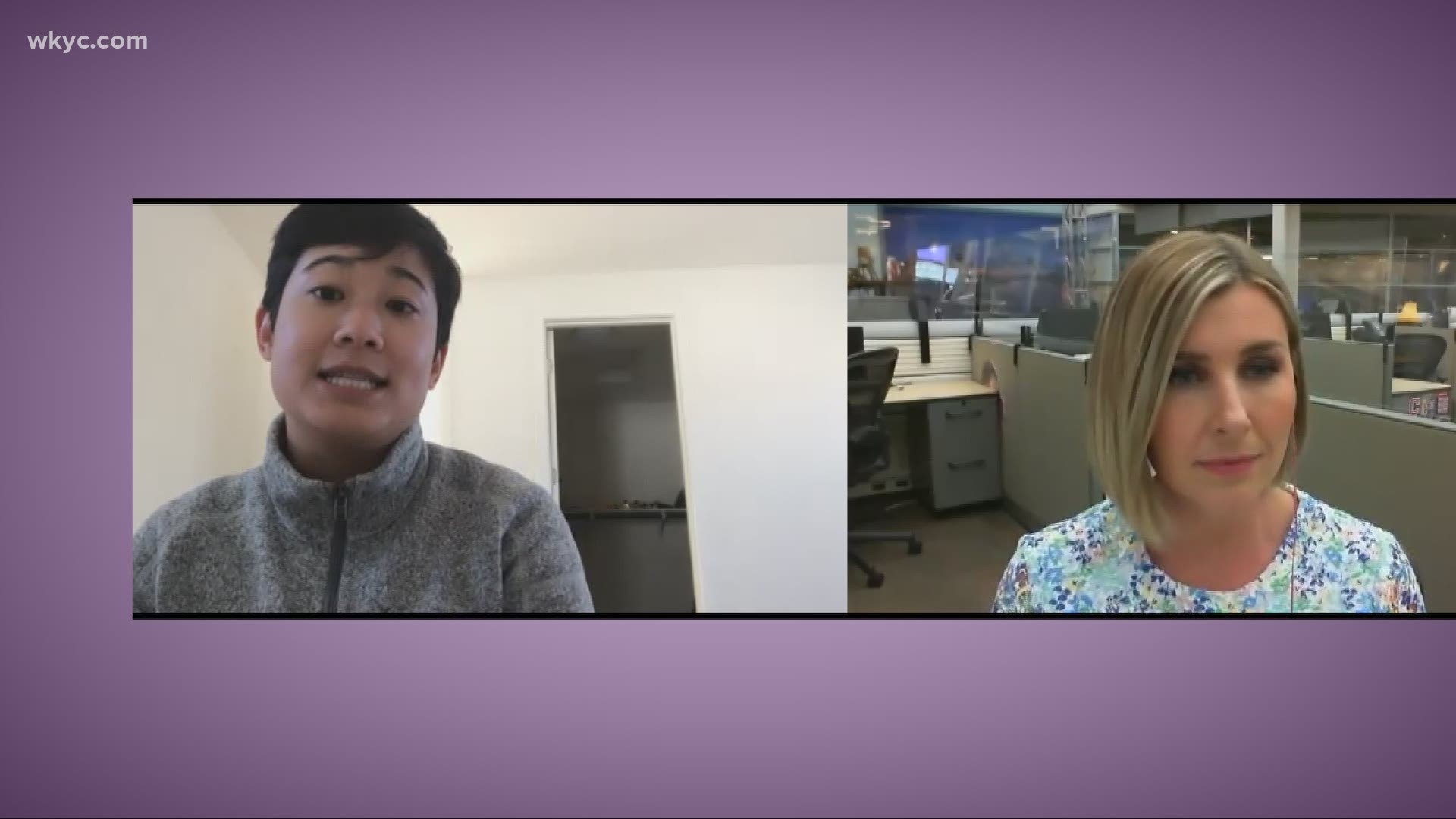 CLEVELAND — Clevelander Tessa Xuan remembers it was early in the pandemic when the Ohio Progressive Asian Women’s Leadership (OPAWL)  started to notice a trend among its members.

“There was this growing sense of anxiety, you know a growing sense of fear, whenever we were walking outside of our homes,” said Xuan. “We were one of the first to really recognize that the resurgence of racism against people of Asian descent was becoming a problem.”

Seeing Asian hate growing in their communities, they were inspired to act. They partnered with other organizations to write bystander intervention training.

RELATED: Shining a spotlight on a beacon of hope for Northeast Ohio's AAPI community

So, you may ask yourself... what is that?

“Essentially [it] just means what do we do as bystanders either on social media or out on the street, whenever we are witnessing a harassment situation. What can we do to intervene to de-escalate violence and harassment in its tracks?" said Catherine Shieh, the anti-hate training coordinator at Asian Americans Advancing Justice Chicago.

Shieh says her organization released its online course around Halloween 2020, inspired in part by conversation with members of the Council on American Islamic Relations, CAIR, who shared their experiences with targeted hate playing out years after 9/11.

“The same lessons be anticipated and learned that anti-Asian sentiment will continue well beyond the pandemic, just like we do see with Islamophobia,” said Shieh.

In March, shootings at two Atlanta spas claimed the lives of eight people, four of whom were AAPI women. In April, several Sikh Americans were killed in a FedEx massacre in Indianapolis. Then in May, during AAPI Heritage Month, demand from people looking to be a part of the solution, not the problem, exploded.

“It's the start for a lot of people in their anti-racism journey,” said Shieh.

Advancing Justice’s online course is a 70-minute training that starts with the long history of anti-Asian sentiment in our country. The course is interactive and ends with real-life examples and concrete options to stand up to hate when you’re witnessing it in real-time. To check out and register for future sessions of Advancing Justice’s course, click here.

“It really galvanizes folks to realize: you are so needed in this work. We need everybody to be taking these bystander intervention trainings,” she said.

Xuan says OPAWL is also advocating for change at the state level – seeking money in Ohio’s budget for an AAPI commission. It's the only racial group without such representation.

She’s hopeful we can stop the hate, one person at a time.

“The pandemic has changed everything,” said Xuan. “It's really crystallized for us the importance of why a group like OPAWL exists.”

To learn more about OPAWL's work, you can check out its Dear World podcast, or digital QuaranZine using these links. For historical context, Xuan also suggests the PBS series Asian Americans, available to stream online. You can find more resources on AAPI solidarity at Solidarity Stories by clicking here.