Afghanistan man arrives in Cleveland, worried for family left behind

The individual, who has asked not to be identified out of concern for his family, says he feels lucky to be alive. 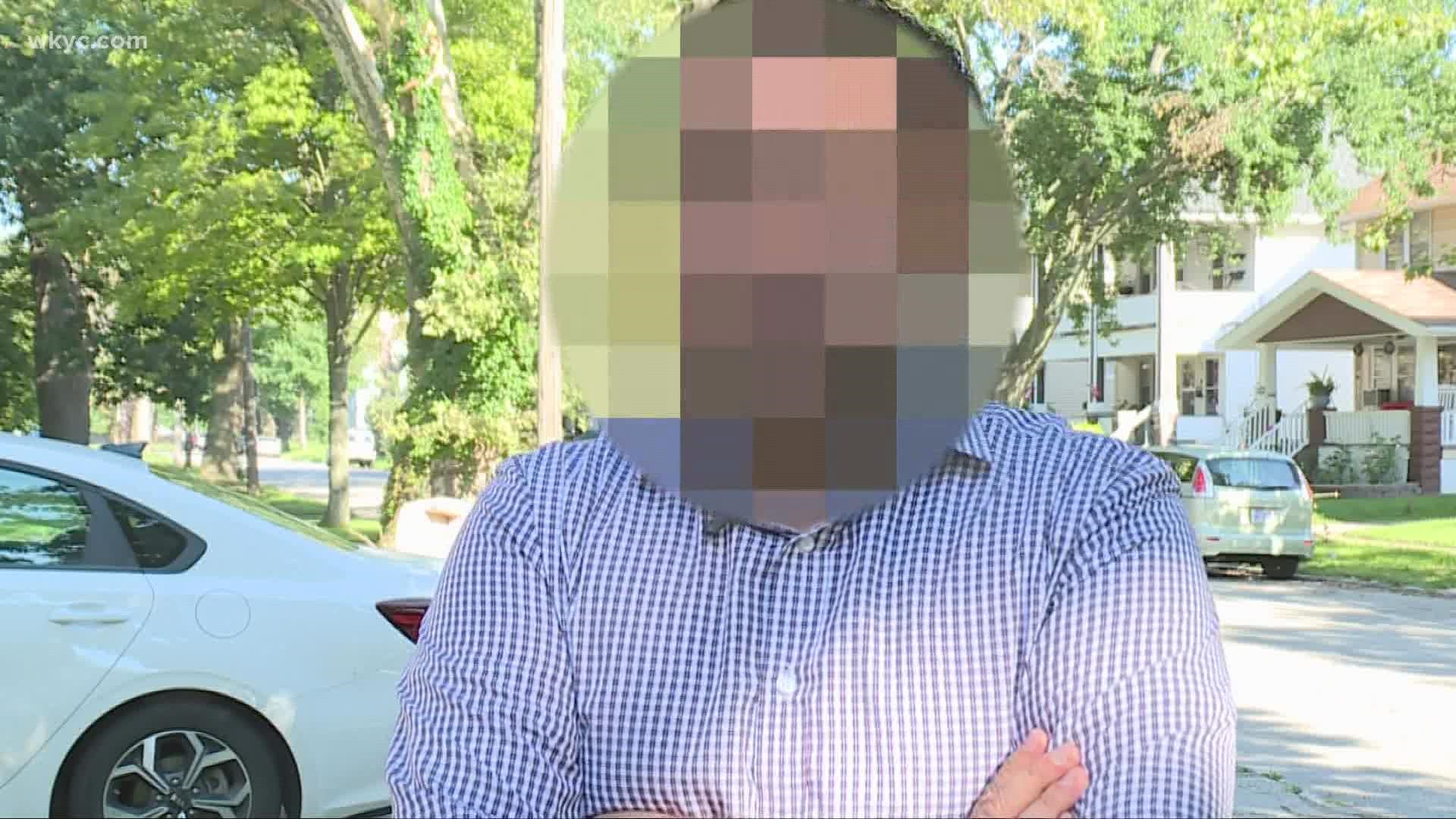 CLEVELAND — A man who escaped Afghanistan 10 days ago has found a safe haven in Cleveland.

The individual, who has asked not to be identified out of concern for his family, says he left the country on Aug. 8.

"I reached Washington, D.C., on the 9th of August," he said, "and then Cleveland two days later."

RELATED: How you can help Afghan refugees

The man added he feels lucky to be alive. However, he was forced to leave his family behind, including his father and brother who are working as American allies.

"Currently, they are in very bad, bad conditions," he said. "They are living in basements and they are trying to change their addresses frequently because Taliban are trying to ... chase them regularly. I am very worried."

It's also been 10 days since he's had contact with other relatives still in Afghanistan. The man says those he does have contact with say they are desperate for help.

"I know some people, they didn't even take water in the last two days and they are stuck inside the airport," he said. "Children lost their [lives]."

As he watches the heartbreak and devastation from America, he understands how lucky he is to be here and appreciates his friends in Cleveland finding him a new home. One of those friends is also from Afghanistan; he resettled in in Northeast Ohio in 2017 and wants to remain anonymous.

"I believe no one should fear for their life, and it was very a devastating moment of my life," the friend told 3News. "My parents are there in hiding. I've been thinking of ways to help them get out of there."

He hopes to help them like he's been helping his friend, who says he is finally safe.

"Thanks to America, thanks to [the] American people and God bless America," he declared. "I am proud that I am alive."

"The Afghan community is urging Northeast Ohioans to support them in a rally to bring awareness to the crisis overseas. The march begins Saturday at 2 p.m. at 9400 Detroit Avenue in Cleveland.