TownHall will serve 4,000 free turkey dinners to the needy. 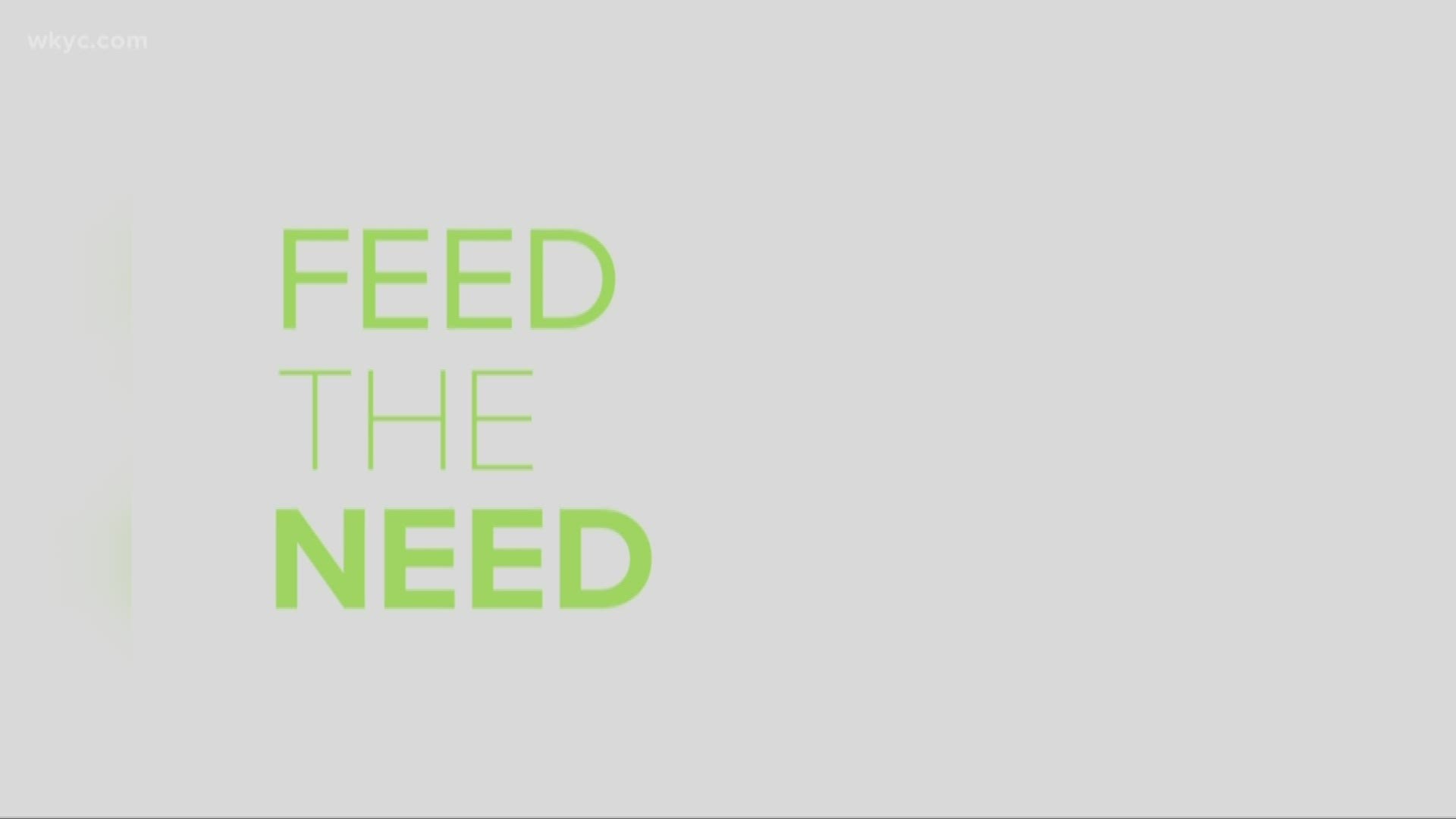 CLEVELAND — Baker and Emily Mayfield are hosting TownHall's annual Feed the Need event to give back to the community.

This marks the seventh year for the event, in which local athletes and celebrities serve hot Thanksgiving meals to the needy at the Ohio City restaurant. 3News Meteorologist Betsy Kling and anchor Jay Crawford, Cleveland Browns players Jarvis Landry and Myles Garrett and UFC heavyweight champion Stipe Miocic are also in attendance.

The event runs from 10 a.m. to 6 p.m. According to TownHall, the restaurant expect to serve 4,000 of the free turkey meals.

Santa and Mrs. Claus will also be on site and there will be balloons and fun activities as part of free entertainment for kids. Mascots from local professional sports teams will also make appearances.

“Every year, we strive to make this event more impactful. We’re able to do that thanks to our partnerships with local homeless shelters, especially St. Augustine,” TownHall owner Bobby George said in a news release.