Yellow Banana acquired the stores in neighborhoods with little to no access to fresh produce and meats. Hundreds of thousands in Cleveland are food insecure. 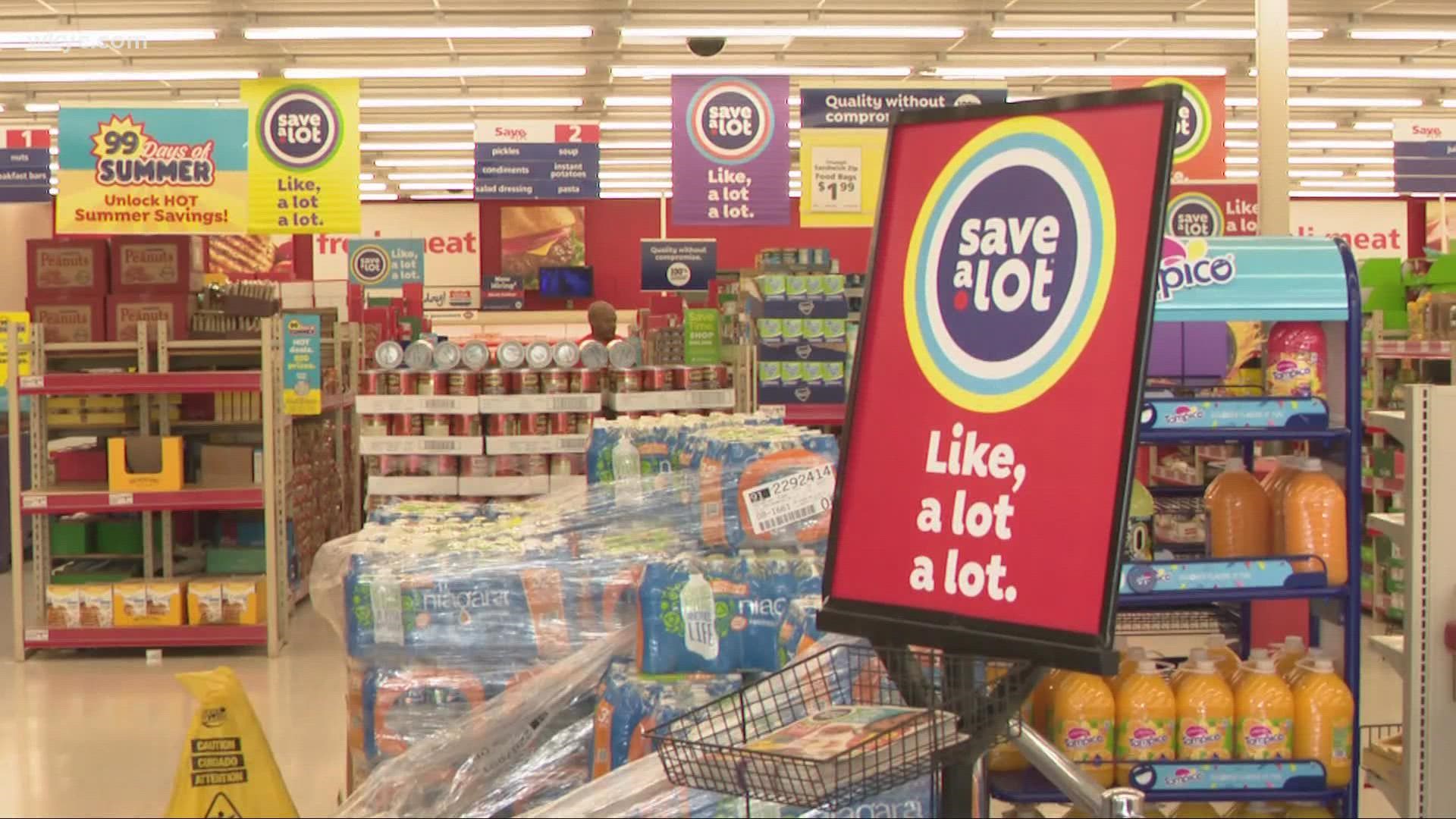 CLEVELAND — A local initiative is underway to decrease the number of food deserts in the Northeast Ohio area.

Cleveland-based company Yellow Banana has taken over 15 local Save A Lot stores, with plans to upgrade and make them the newest go-to hometown grocer in some of our most vulnerable areas.

"We believe capital should be deployed in ways that support underinvested communities. I grew up off St. Clair & 72nd Street. Our local Finast was closed down in the mid to late ’90s, so I’m familiar with the havoc that food deserts can wreak," says Michael Nance, Co-Founder of Yellow Banana.

Yellow Banana is a Cleveland-based retail grocery platform. The group recently purchased the 15 Save A Lots as part of an ongoing effort to bring healthy food options to areas with little to no access to fresh produce and meats for miles around -- a.k.a “food deserts”.

According to research done by Case Western and Creating Healthy Communities, over 450,000 people in Cuyahoga County live in food deserts. More than 150,000 Greater Cleveland residents live in a food desert.

Yellow Banana has a passion for investing in underserved, predominantly minority communities – not only providing affordable, high-quality nutrition, but also jobs.

"We’re employing approximately 190 employees. We retained all employees that were previously at the stores. We’ll be adding 30-45 employees in the Greater Cleveland area," says Nance.

"In urban neighborhoods, we don’t have state-of-the-art grocery stores and stuff like Whole Foods, so I think this would give the neighborhood pride," says Save A Lot shopper Sha’Yuma Rawls.

Each of the 15 Save A Lots has already been newly and fully stocked with fresh produce and meats in new freezer cases. At the beginning of 2022, new décor, facades, and upgraded flooring and lighting will be installed.

"I feel better already. Actually, a lot of things around here need to be changed. I hope this is a start," says shopper Douglas Beal.

Yellow Banana says its philosophy is simple: We all deserve food and job security, no matter what part of town we live in.

"We’ll give people something they can take pride in. We'll eliminate a food desert in their neighborhood, and make the area look better. When things look better, people feel better," says Nance.

Ohio Save a Lot Stores Purchased by Yellow Banana:

Editor's note: The video in the player below is from a previously published story.