The campaign was started by the family of the wife of Brandon Kreischer. Grace Kreischer is 19 and pregnant with a son. 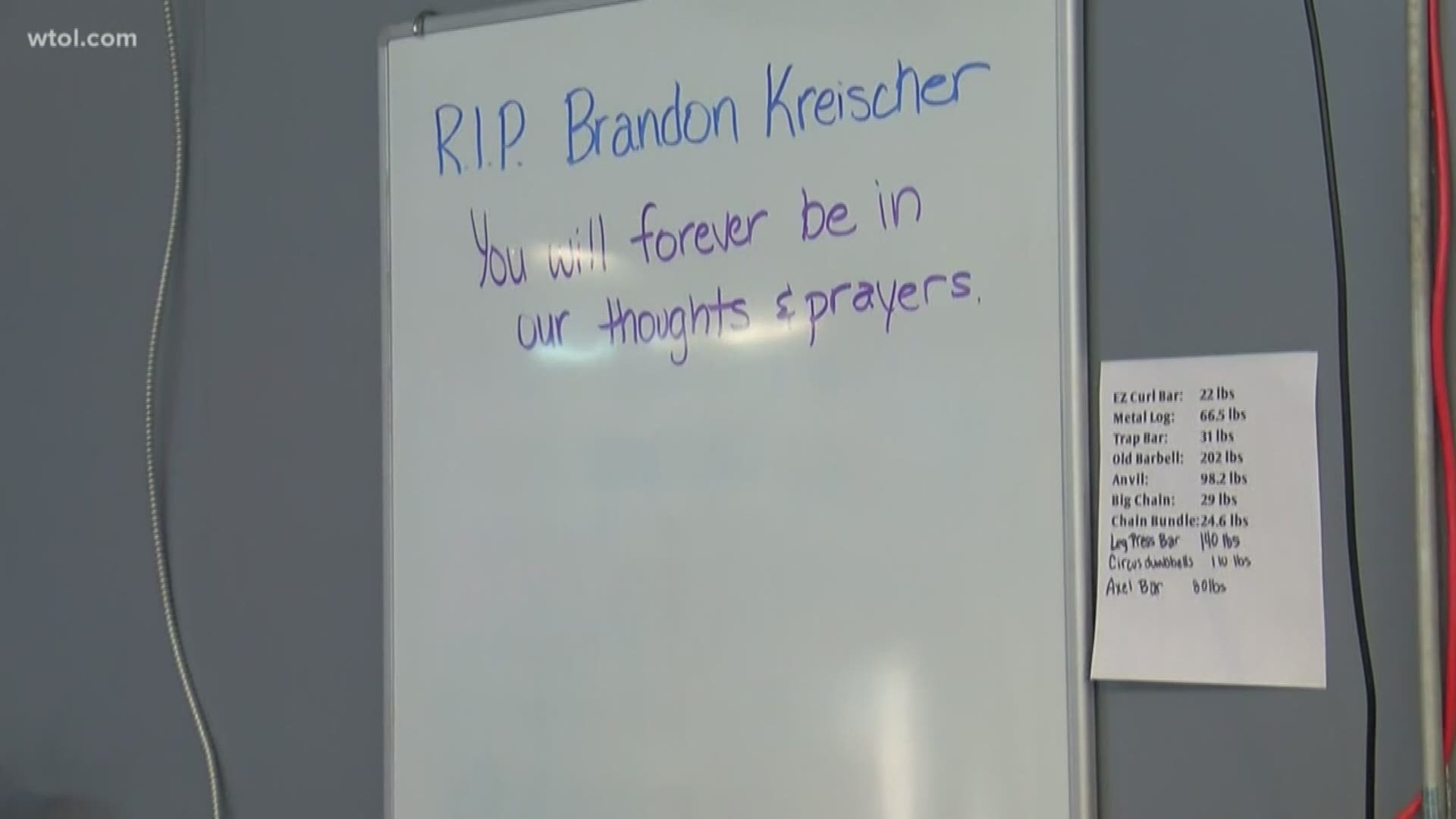 BRYAN, Ohio — The family of the wife of Pvt. Brandon Kreischer, who was killed in action while deployed in Afghanistan, has set up a GoFundMe campaign to help her and the couple's unborn baby.

The campaign description says that because of unforeseen circumstances, Kreischer's life insurance policy wasn't changed over to Grace Kreischer, 19.

"Brandon had just turned 20. Grace is 19. They had been married just six months and when he deployed, he did not change his beneficiary on his paperwork. So, his SGLA, his life insurance, did not go to her and his casualty pay did not go to her and she's really struggling right now," Grace Kreischer's godmother Jan Burgard Moore told WTOL on Tuesday.

Some members of Kreischer's family have distanced themselves from this campaign.

Before Kreischer was deployed, the husband and wife had a going away party combined with a gender reveal in July. That was when they told friends and family they were expecting a boy named Callum due Dec. 26.

Grace is no stranger to loss in her life. When she was 2 years old, her mother was killed by her father, who then took his own life. At that time, her sister was 15 and her brother was 7.

Later in life, her high school sweetheart, Trey, came to her home and died by suicide in the nearby field.

Grace was living off base in North Carolina when Kreischer died and has since moved back to northwest Ohio, where the community has rallied together and made efforts to take care of her for the time being.

The campaign aims to help Grace find a home of her own while she can grieve in privacy and start a nursery.

You can donate and learn more by clicking here. 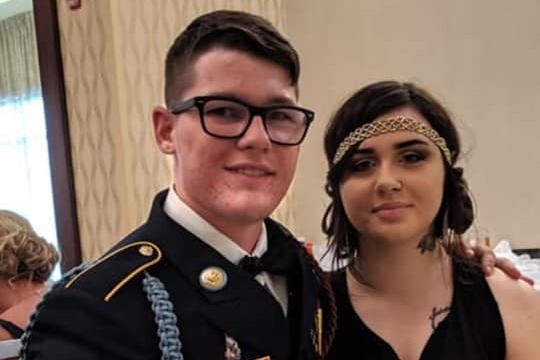 Click here to support Kriescher Legacy fund for Grace and Callum organized by Stacy Hass
Our beloved Grace A.(Ream) Kreischer has suffered yet another devistating loss. July 29, 2019 PFC Brandon Kreischer 82nd airborne was Killed In Action while deployed only 3.5 weeks in Afghanistan.Grace is 19 widowed, "homeless", and pregnant. DUE TO UNFORESEEN CIRCUMSTANCES Brandon's life...

If you or a loved one is grieving, you can visit Good Grief of Northwest Ohio and learn more about how to find support.