Homeless individuals to be moved out of Independence Ramada

Lutheran Metropolitan Ministry will relocate the 150 men to a downtown shelter. Ramada's manager says the move-out is rooted in discrimination. 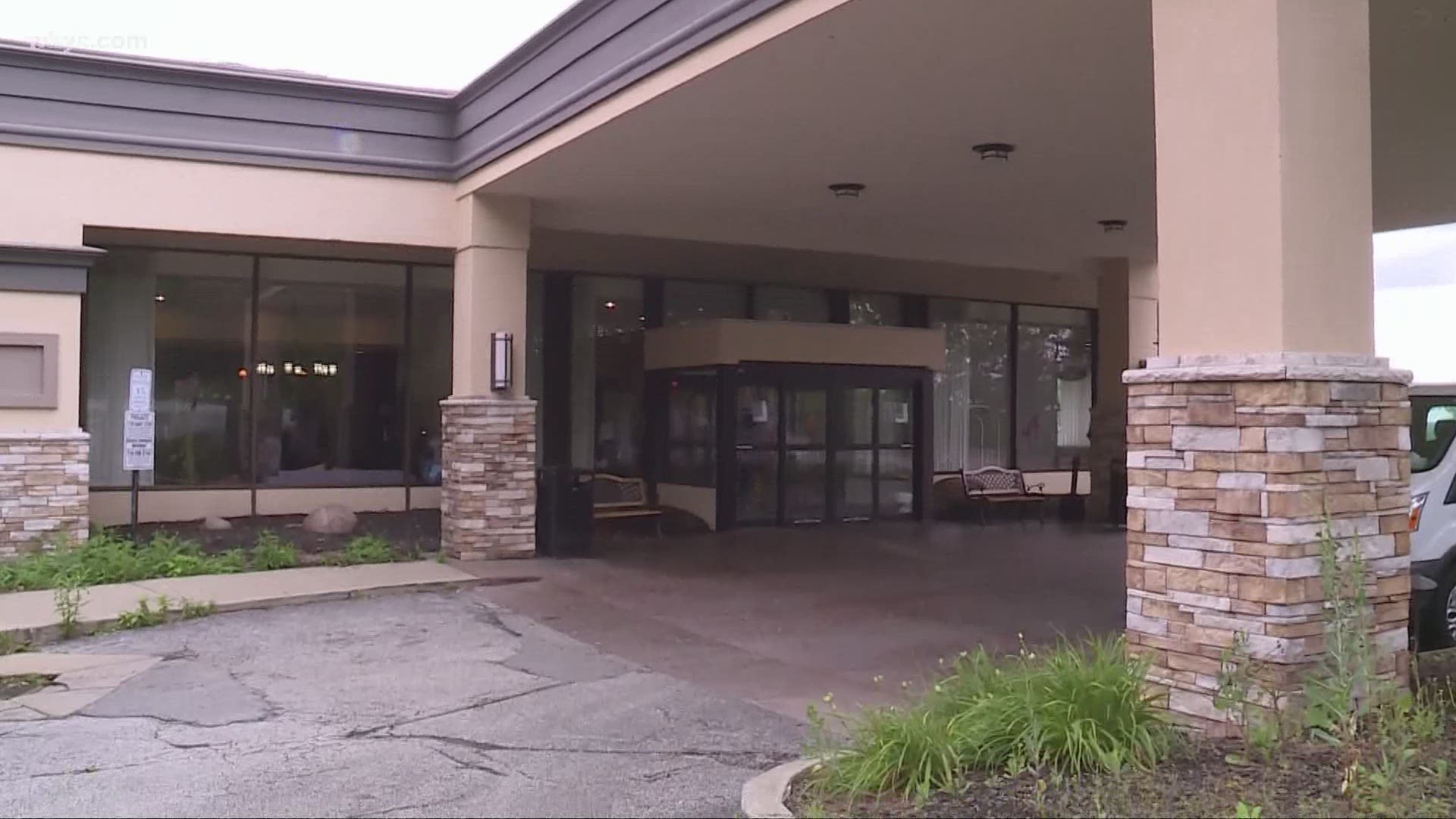 INDEPENDENCE, Ohio — The Ramada hotel in Independence – currently a shelter for men experiencing homelessness – will no longer being the place those men call home.

In June, Cuyahoga County Executive Armond Budish told 3News that Independence Mayor Gregory Kurtz gave the County until mid-July to make other housing plans for the 150 men living at the Rockside Road establishment because the county was in violation of the law.

"You can't have a person staying in a hotel room for more than 30 days," said Budish at the time.

Lutheran Metropolitan Ministry (LMM) – who Cuyahoga County pays to house the men – has been using the Ramada as a men’s shelter since April.

Its original contract with the County would have ended August 31. However, Budish said, after their May discussion about the 30-day law, Mayor Kurtz gave the County 60 days to make other arrangements for the men. That deadline is Thursday, July 15.

"Lutheran Metropolitan Ministry expects to leave the Ramada Inn in Independence on July 15. The transition plan will relocate the men from the Ramada to the Men’s Shelter at 2100 Lakeside, which is being modified to comply with COVID safety protocols."

"We’re very upset about the situation, but there's nothing we can do about it, says Elizabeth White, manager of the Ramada.

White says the hotel was not in violation of the law, because it found a loophole.

"There was a way around that. Every 28 days we moved every man that was staying there. We took everyone out of the rooms, we cleaned all the rooms, and gave them a different new room. We tried every option available," says White.

White says that when presented with the loophole, neither Cuyahoga County officials nor city officials budged on the decision.

White believes discrimination is the real reason the men are being relocated. She told 3News that she believes the city doesn’t want homeless people in its backyard, so the county gave in and stopped paying for it.

"I think they just don’t want those kinds of people in their community. The county seems to have listened to the City of Independence and they just pulled the funding from them. It's terrible," says White.

At the time of publication, Cuyahoga County officials couldn't be reached for comment, but a spokesperson for the City of Independence she's not aware of Mayor Kurtz issuing a July 15th move-out deadline.

There are about 100 men left in the hotel who Lutheran will gradually move out, until all are relocated by the July 15 deadline. The hotel will be back open for business to the public in about a week.