Studies show many high school graduates are not workforce ready, but BCV is helping them connect with local businesses. 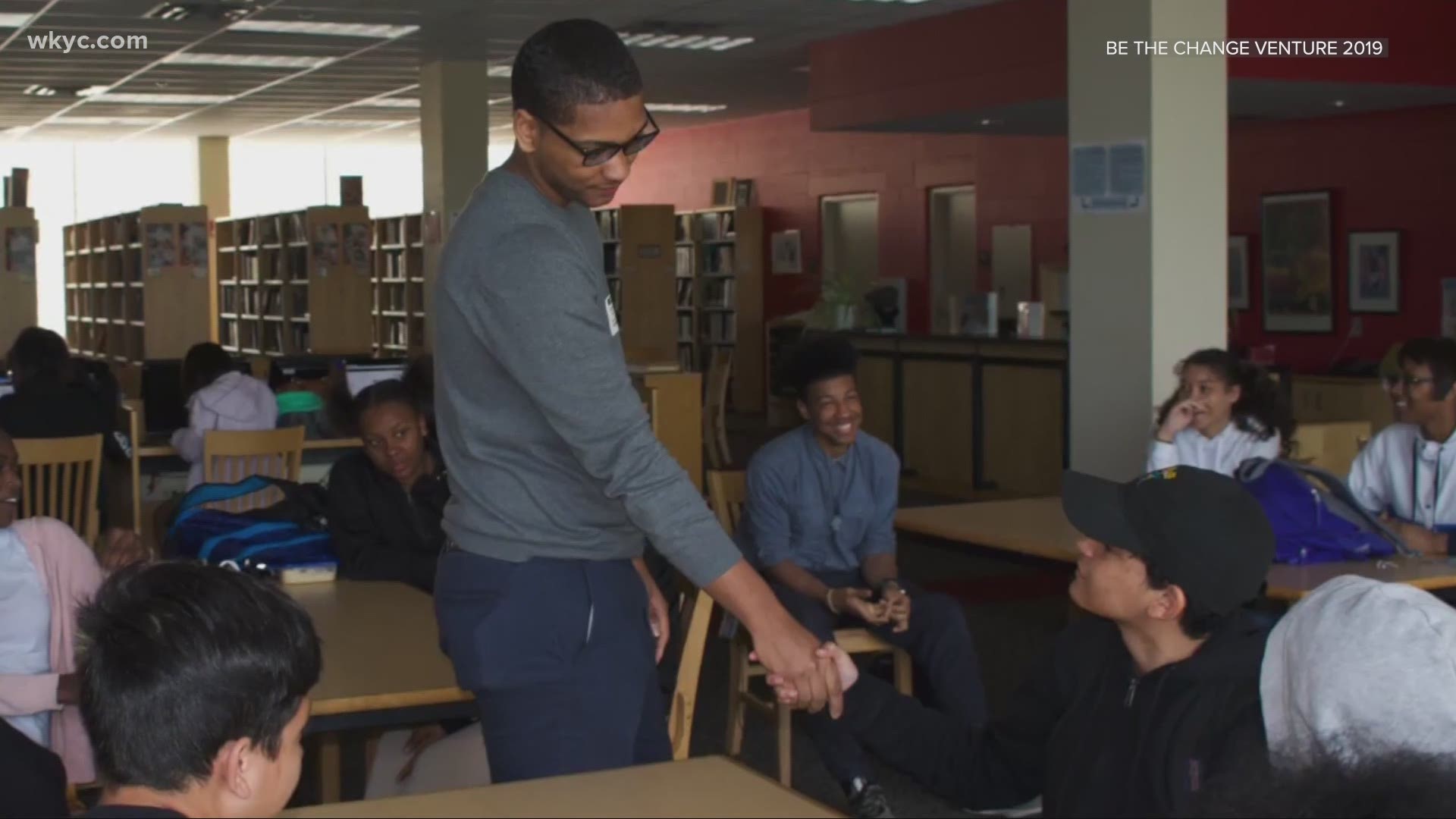 CLEVELAND — The future can be a daunting place for those not prepared, so here, high school students are finding roadmaps to their futures. Helping them find the route is the Cleveland group Be The Change Venture, aiding students in preparing for life beyond high school.

"Young people rarely depend on their schools or their classes to prepare for a life beyond high school," Executive Director Anthony Price said, "and so we focus really on how can you obtain jobs or internship opportunities, how you can build confidence."

Price got the idea to start BCV while he was in junior high school.  A graduate of East Cleveland’s Shaw High and later Wesleyan University, Price then put his idea into motion. Working with him is Tahrieq Koonce – a student at Case Western Reserve University – who serves as BCV program director.

"I kind of realized that a lot of the students needed help in terms of getting career prep,” the Queens, New York, native Koonce explained, adding a similar program once helped him find a path forward when he was in high school.

Begun in 2014, BCV has helped 2,000 students. Its primary focus is on students in Cleveland Metropolitan Schools and in the East Cleveland district, however it also offers paid internships to high school students throughout Northeast Ohio. Villa Angela-St. Joseph High School student Clarke Moore and Lakewood High School student Mohamed Manaa sing the praises of Be the Change Venture.

"BCV gave me an opportunity to develop my skills, and they put in a program where it geared toward my interests such as marketing," Moore said.

For Manaa, the program was all about connection.

"Non-profits like BCV really engage a lot of students," he said. "They know how to break that barrier between a student and a teacher and they really make you feel welcome."

Despite the pandemic halting in-person programs, Price says BCV has gotten creative in how they reach their students.

"This past year, we reached 500 students and uniquely during a pandemic," he said. "I was able to hire and pay eight high school interns across the country."

Be the Change Venture set up virtual workshops with students during the pandemic, and is also in the process of developing a mobile app to directly reach even more young people.

"My role is to facilitate those workshops but [also] make sure that there is adequate material behind the workshops," Koonce said. "It’s a mixture of guidance and opportunity, and I think for a lot of the young people in those two schools or schools districts, they don't have a lot of either, and what BCV is trying to do is to bridge that gap in that disparity."

Studies show many high school graduates are not workforce ready. Cleveland students and East Cleveland students profit because Be The Change Venture connects them to businesses. More importantly, it helps the students develop confidence they need for the days ahead, and that's exactly what Price says keeps BCV motivated.

"That gives us that extra push," he gushed. "It's the testament of what Be The Change Venture is all about."