'21 Strong: Yvonne Pointer on getting 'unstuck' after tragedy

It took 29 years to catch her daughter's killer. By then, Pointer had already forgiven him. 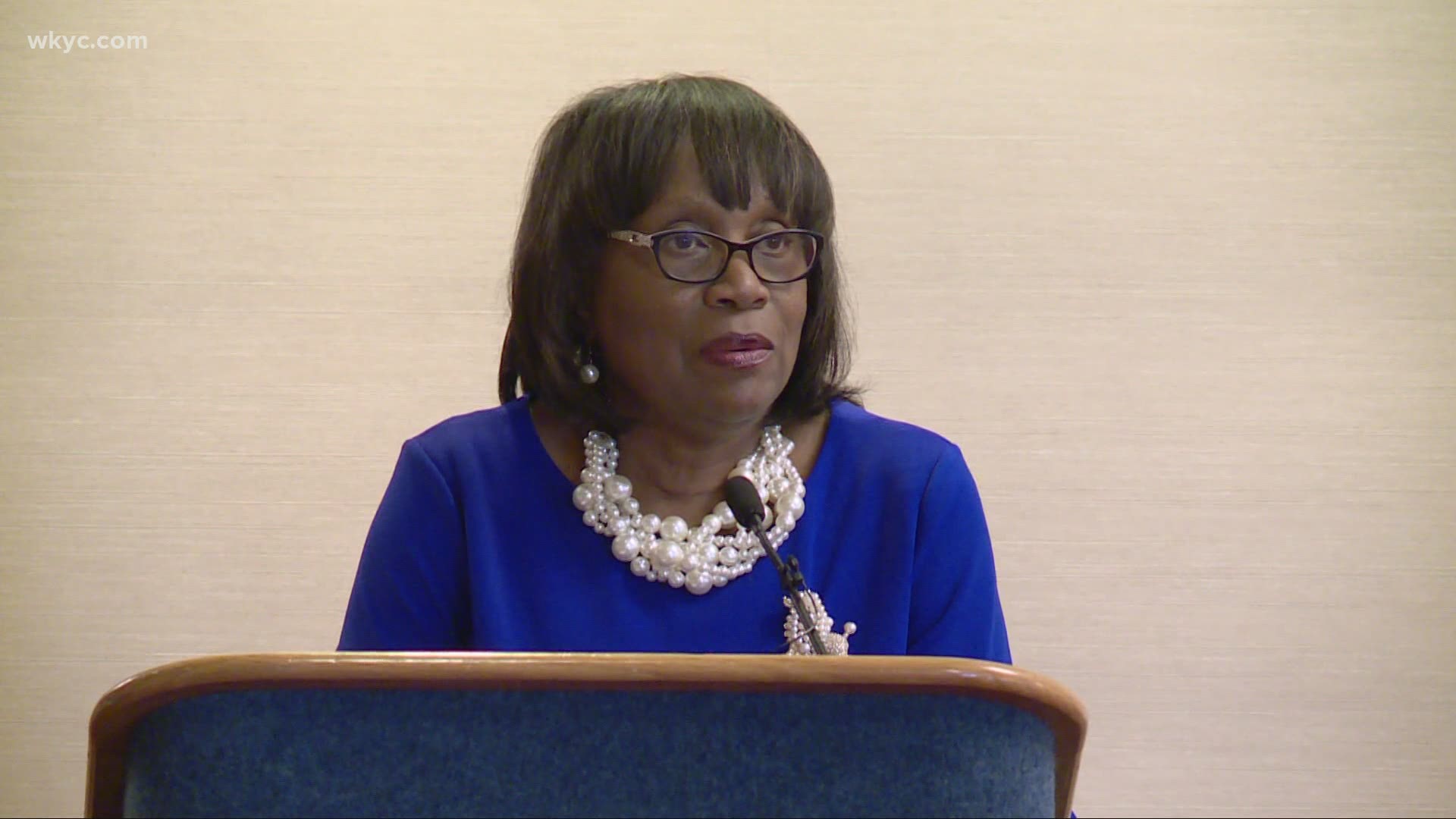 CLEVELAND — Few people embody the definition of strength like Yvonne Pointer. She never planned to live life so openly, not until Dec. 6, 1984, happened.

Fourteen-year-old Gloria Pointer left for school a little early that day. Harry E. Davis Junior High School was just a 15-minute walk from her family’s home. The excitement that morning? Gloria was to receive an award for perfect school attendance.

She never made it.

"Well, that’s not where the story ends," Yvonne told 3News.

She is speaking about Gloria’s abduction, sexual assault and murder. It took 29 years for technology to advance so that Gloria’s killer could be caught.

"I made a vow to her that I would find out what happened and who did that to her," Yvonne said. "I didn't know it was going to take 29 years before an arrest was finally made."

It is what happened in those 29 years, and since then, that Yvonne wants to talk about. She was devastated when Gloria died, so much so that one of her closest friends "Rose" had to move in with Yvonne and her surviving children for a while.

Eventually, Yvonne began to move forward, throwing herself into the community as an anti-violence activist and beacon of support for heartbroken parents. From this experience, Pointer started preaching the concept of post-traumatic growth.

"What I would say is 'How do you become unstuck?'" she explained. "Because if things happen to you and you cannot move forward, then what you find is that you are not growing."

Credit: Yvonne Pointer
Yvonne is shown with daughter Gloria and son Raymon in this undated photo. After Gloria was murdered, Yvonne made a promise, that they would find her daughter's killer.

Pointer's growth transformed her into a motivational speaker and champion for organizations helping families like hers. That transformation prepared her for the phone call from police in 2013, asking Pointer to come see them.

The man who took her daughter’s life all those years ago had a face and had a name: Hernandez Warren. She would be there and look him in the eye as he faced the justice system. Her promise to Gloria fulfilled, but she did not come with hate in her heart.

"I had to make a conscious decision even before I knew who he was," Pointer said. "I would just say it in the wind, 'I forgive you, whoever you are,' so that unforgiveness would not harbor in my heart."

Pointer would also eventually visit Warren in prison, not to talk with him about Gloria, but to gain insight on other parents could protect their children. Warren, she says, cried the whole time, and could not comprehend her requests.

To reach the point where she could talk to her daughter’s killer was not always within her. It came from doing years of work on herself and taking on causes that fulfilled her.

Pointer journals daily and praises its impact in her life. Writing also inspired her latest book, a collaboration with two close friends called "Wounded Healer." It is a collection of stories by 24 women, all of whom have experienced trauma and have grown from it.

"The reason that it’s called 'Wounded Healer' is because now that you've overcome your traumatic experience, our life experiences, you have an obligation to go back, to help someone else," she said.

Credit: Yvonne Pointer
The books is a collaboration between Pointer, Jacqueline Payne and Jacqueline Muhammad. It contains the stories of 24 women who faced trauma and grew from it.

Yvonne's belief is unwavering – this call to action from a '21 Strong believer who has written her own story and encourages others to write their own, too.

"I just want to leave you with healing is possible," she said. "It’s doable, but it’s a process."

"Wounded Healer" has been funded by grants thanks to the Neighborhood Connection and St. Luke's Foundation. Pointer's latest endeavor? Building schools for children in West Africa, a fundraising effort that she started nearly 20 years ago. In 2016 - she was there for the grand opening of the Gloria Pointer Memorial School in Ghana. 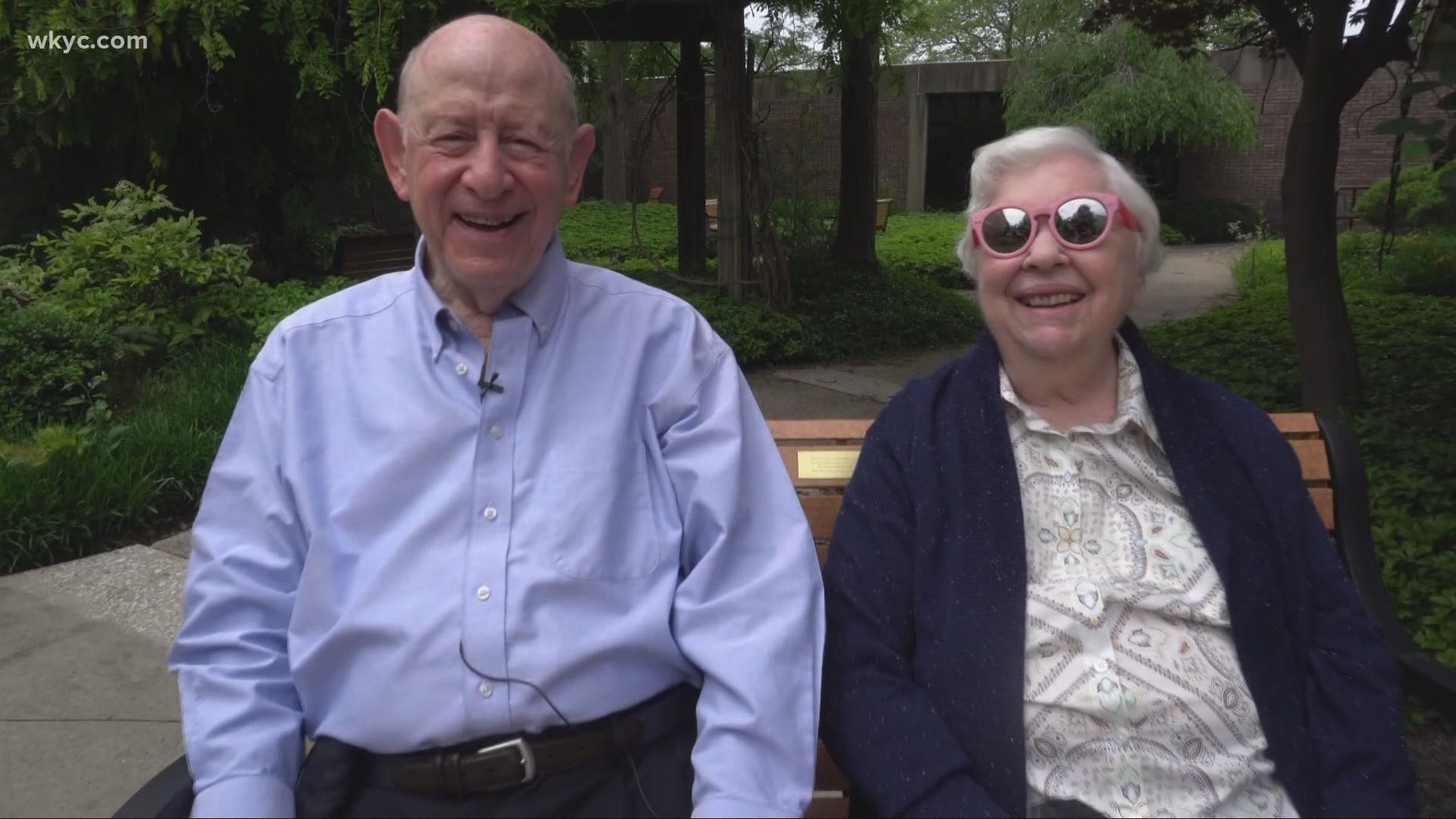 A love story that lasts a lifetime, and a lockdown