Permit holders who wish to renew their licenses must do so every five years. 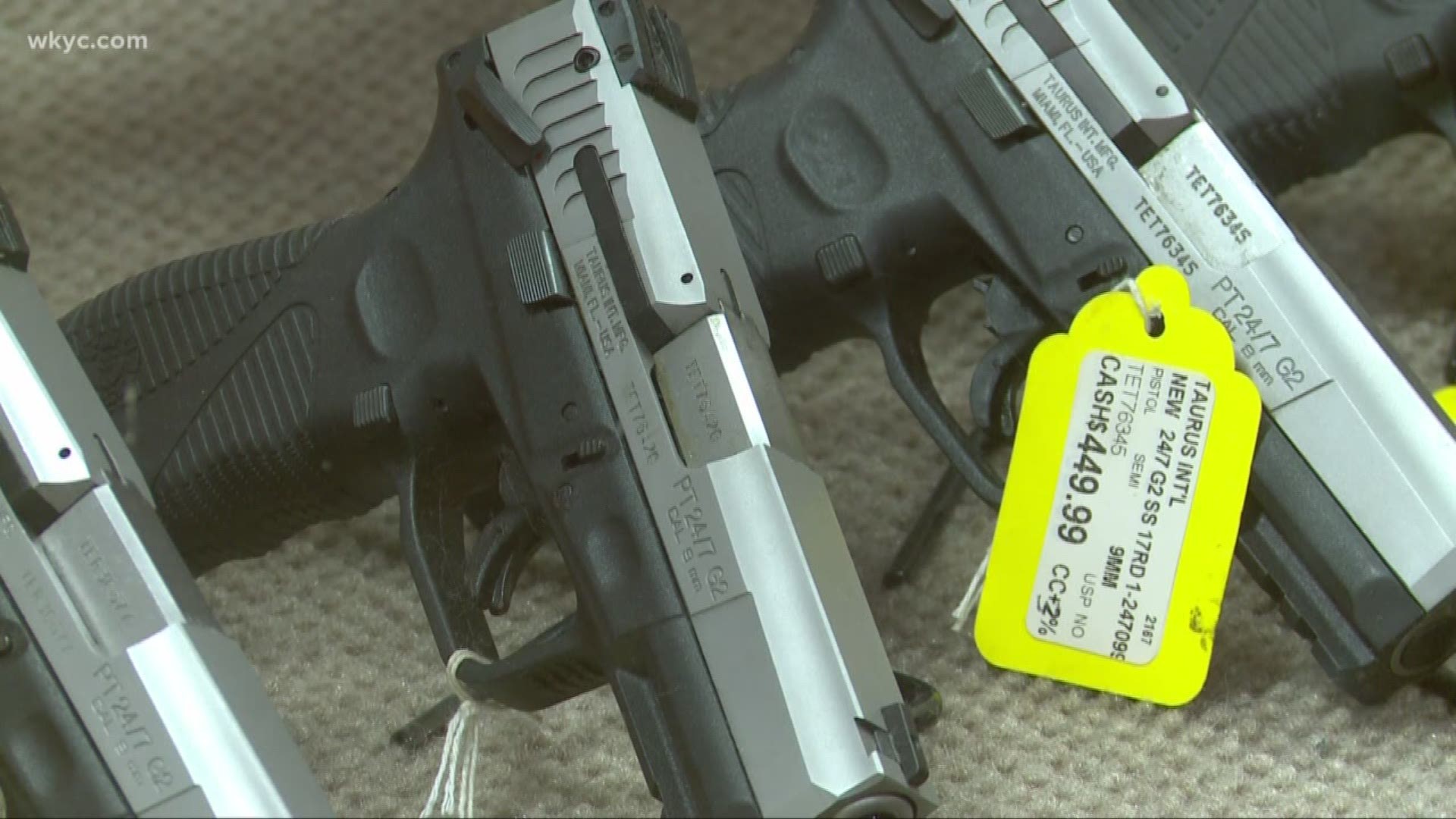 In the statistics provided by the Attorney General's Office, county sheriffs issued 98,892 new licenses and 72,340 renewals.

"Under Ohio law, county sheriffs are responsible for issuing concealed-carry licenses and renewing them, as well as suspending and revoking licenses. The Ohio Attorney General’s Office compiles this annual report, as required by law, about the number of licenses issued each year."

Editor's note: the video in the player below is from a story published in June of 2019.

RELATED: 35-year-old man wanted for rape and parole violations | Fugitive of the week

RELATED: Traveler says he "forgot" loaded-gun was in his bag after TSA confiscates the firearm at Cleveland Hopkins Airport