The beloved referee lost his car. When the league's parents found out, they moved him to tears with this surprise.

A few weeks ago, the 78-year old’s car died, but he made a commitment to referee volleyball. So he rented a car to get there. When the league's parents and players found out, they jumped into action. 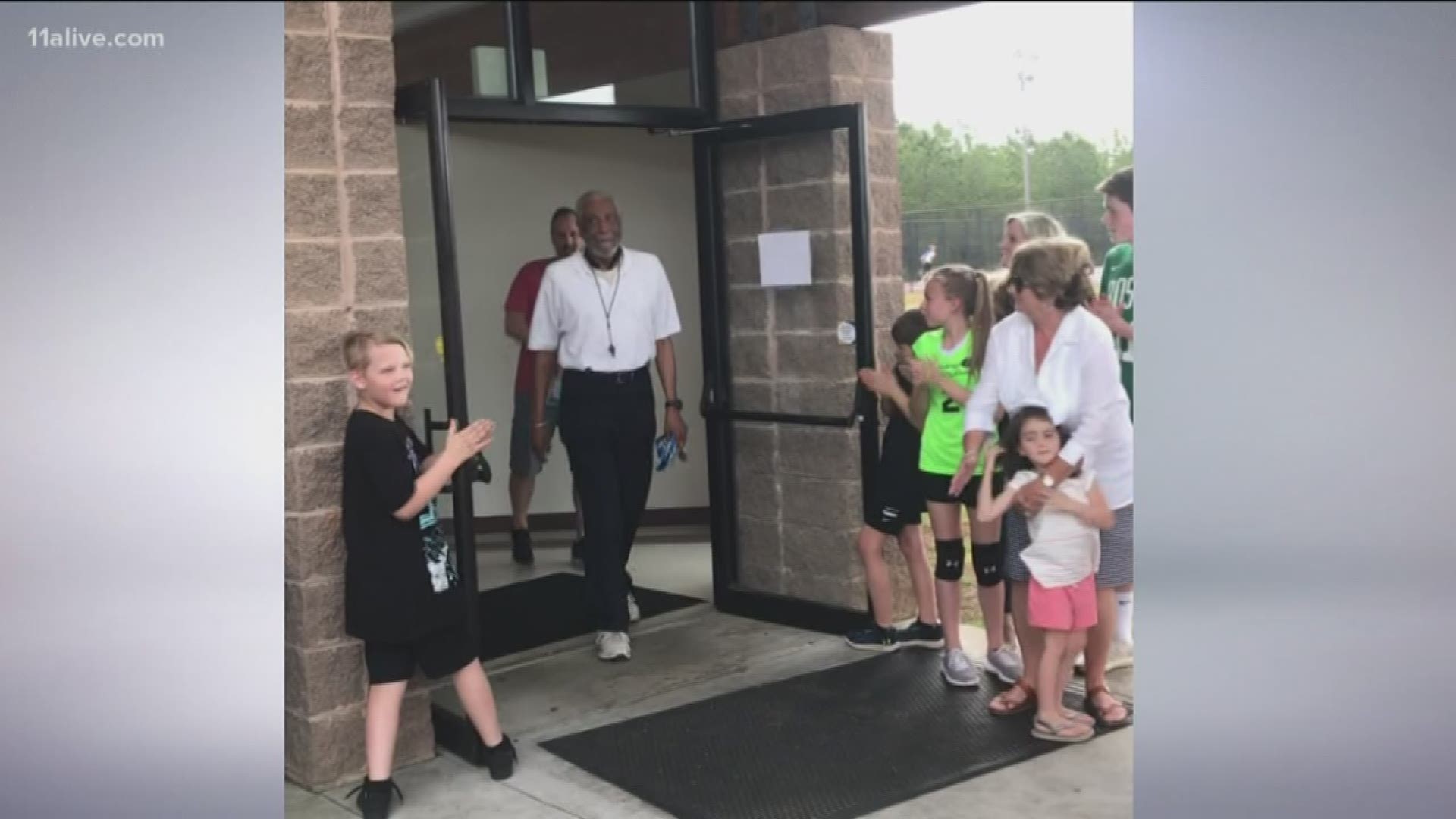 These days, he enjoys refereeing the sport. But more importantly, loves the community he’s a part of and would do anything to give back.

A few weeks ago, the 78-year old’s car died, but he made a commitment to referee volleyball.

“I made a commitment and a commitment mean a lot to me,” Buster explains. “I did what I knew I needed to do. I rented a car.”

When the recreation league parents and players found out, they jumped into action. They secretly started a fund raiser. Two and a half weeks later, they raised enough to buy him a new car - a convertible Chrysler Sebring - and more than $2000 to spare for tags and gas money - making him feel like possibly the most loved referee in the world.

“You are probably correct,” Buster replies.

Buster's answer is without ego. He agrees because he is humbled by what his community has done for him.

“I was in tears! There was nothing I could say. It was amazing,” Buster says, recalling his first reaction to the big surprise.

For Buster, it's about more than just refereeing a volleyball game. He says the Paulding County rec league is part of his extended family. As he explains, the parents are like his kids, and the players are his grandkids.

He’s been known to show up to games as much as three hours early to help coach players and do anything he can to support the community.

When 11Alive asked Buster what people can learn from his story, his answer was simple, “there are good people all over the place, and all you need to do is smile.” 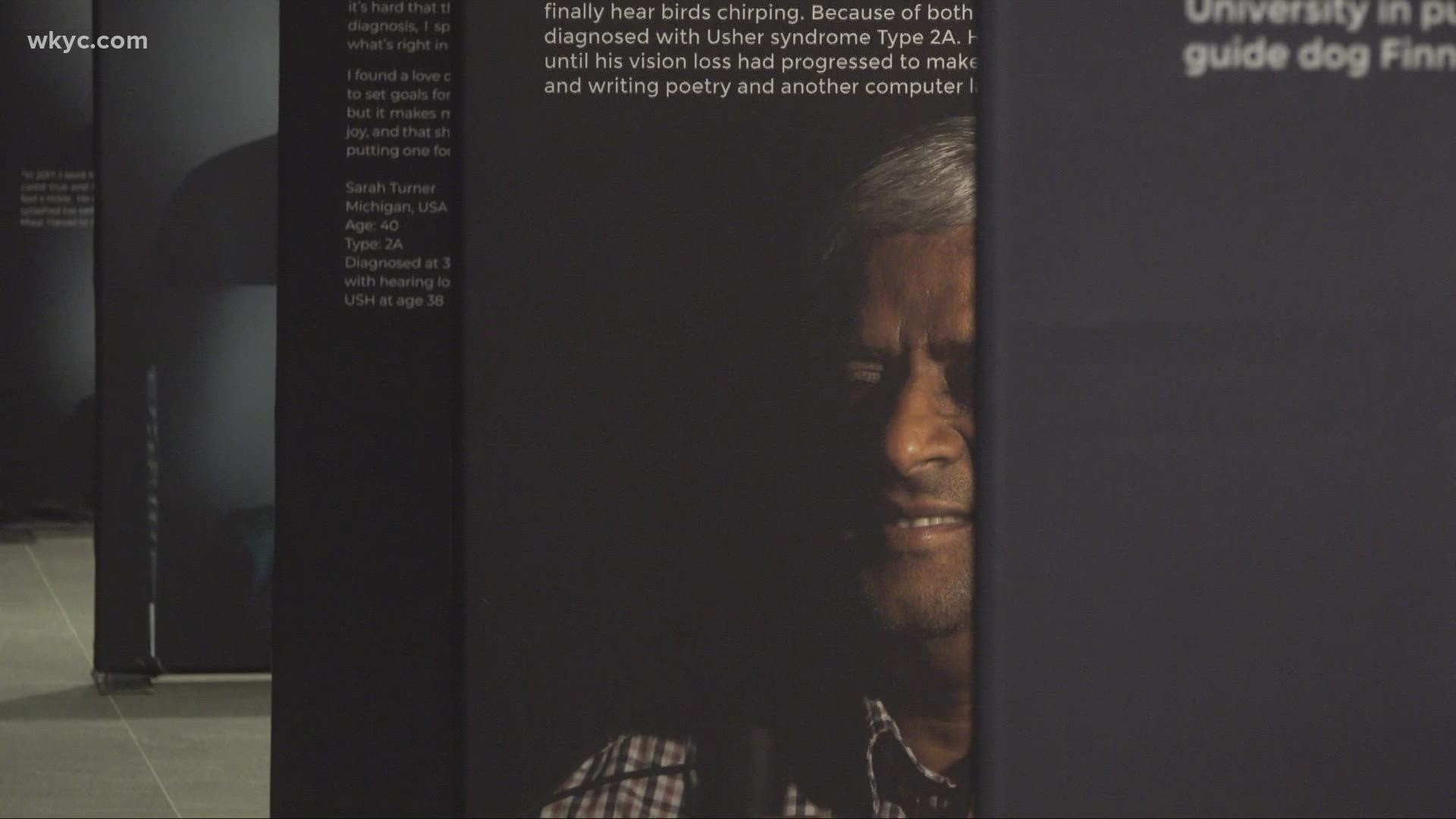