Romney Smith and Dave 'Dino' DeNatale held a panel discussion on Tuesday night about how race is impacting the trial. 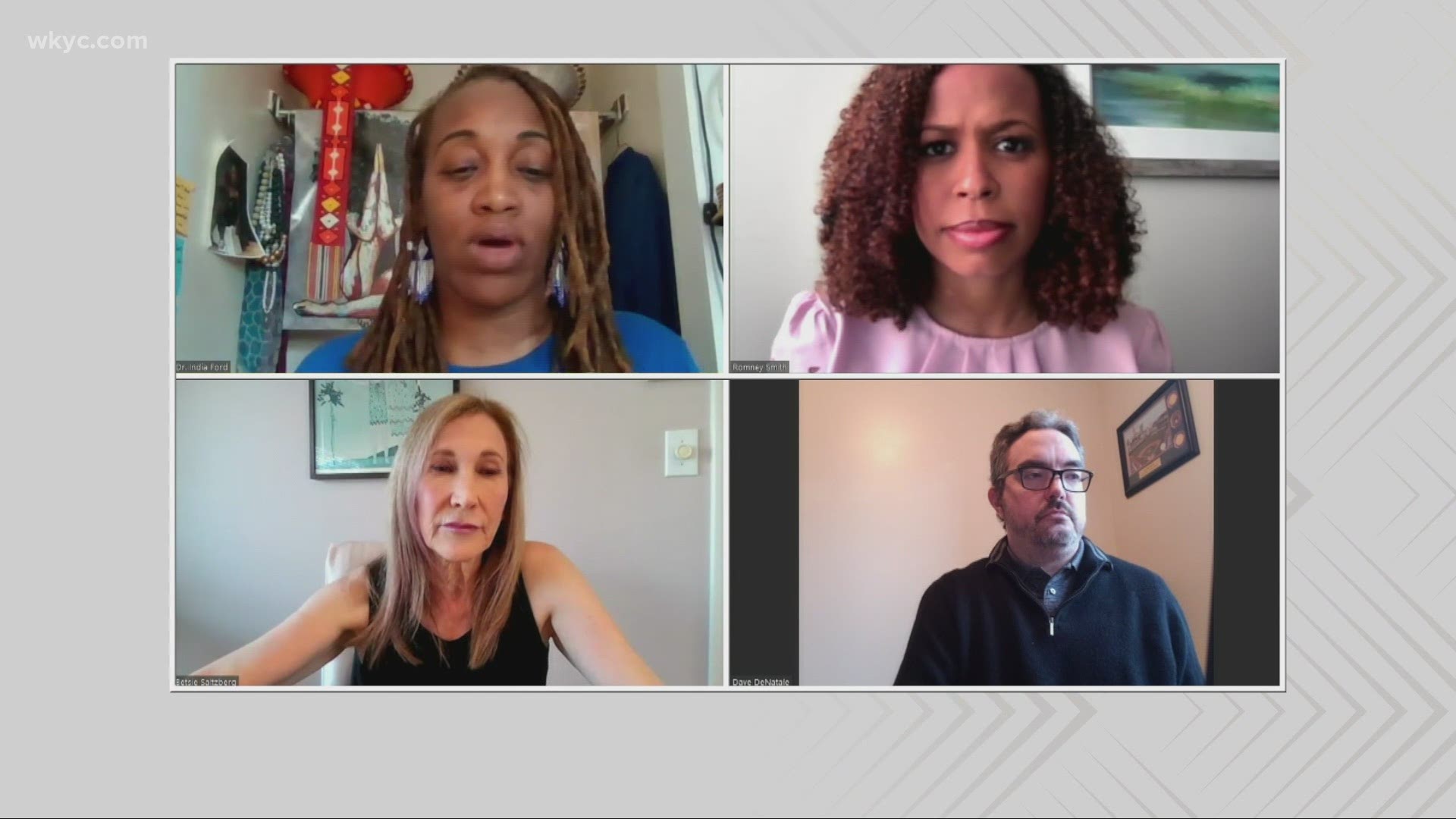 The circumstances surrounding Floyd's death, including a bystander's video showing Chauvin's knee on Floyd's neck for nearly nine minutes, reignited a flame in the fight against not just police brutality, but all forms of racial injustice.

3News has been looking to continue the conversation towards change with our ongoing series, "A Turning Point."

On Tuesday night, Romney Smith and Dave "Dino" DeNatale held a special Turning Point online panel discussion which looked at how race is playing a role in the trial. Is the trial influenced by the race of the officer and victim? Why was such a diverse group selected for the jury?

You can watch the entire discussion in the player below

We also looked at how we talk to our children about what is happening in the trial. Should race be a factor in our conversations?

To help us frame this discussion, we invited two local experts to give us their insights on how best to talk with teens and young adults about these difficult issues.

Dr. India R. Ford is a educational reformist, veteran educator and business owner. Dr. Ford has over 20 years of experience in urban education, including starting her own charter school program, TSquared Honors Academy, in Warrensville Heights.